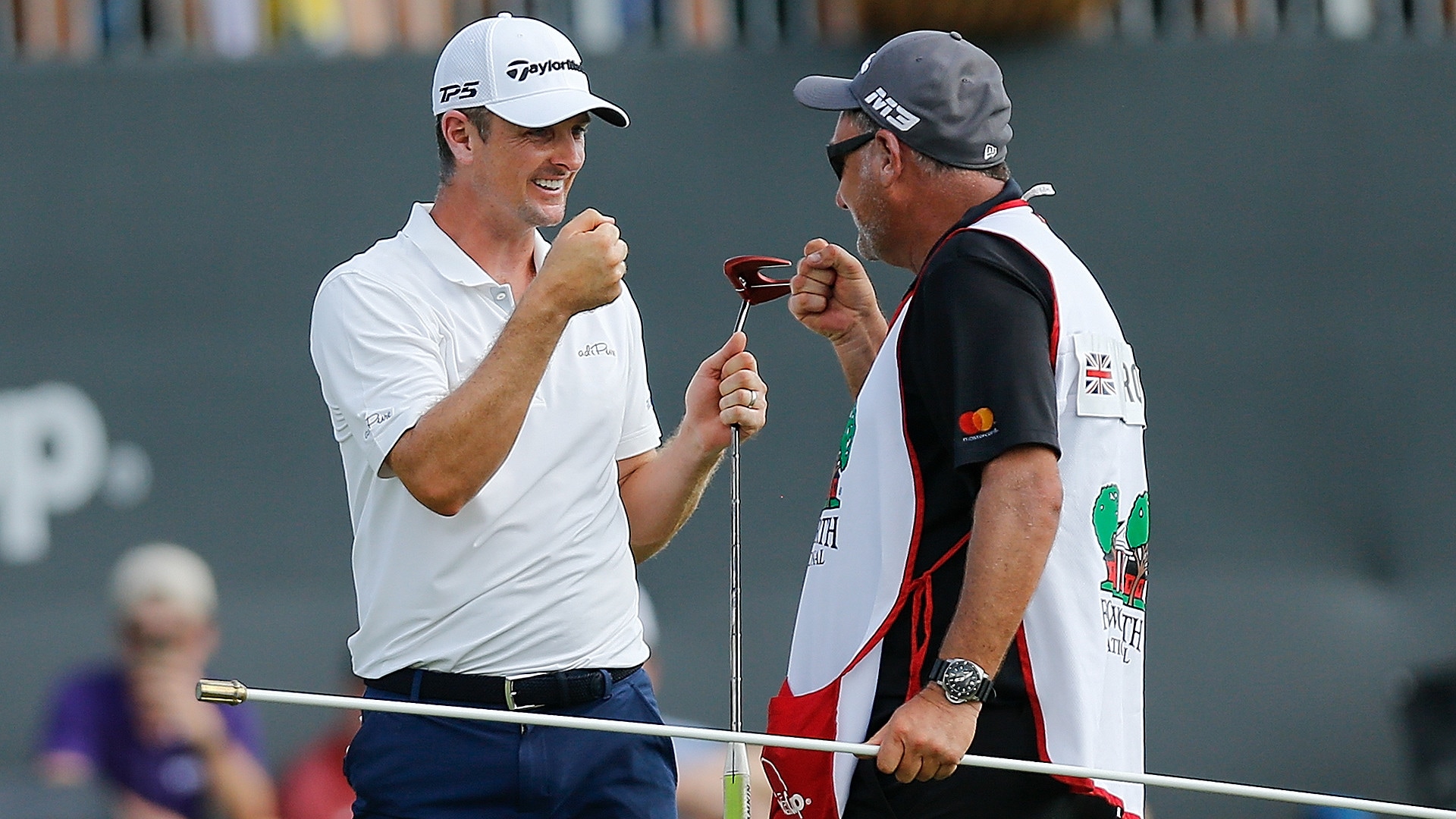 Rose cruised to a three-shot win at the Fort Worth Invitational, adding another historic course to the list of layouts where he has won tournaments. As a result, the Englishman jumped from No. 5 to No. 3 in the latest rankings, moving past both Jon Rahm and Jordan Spieth.

Rose wasn't the only change among the top 10, as a runner-up showing at the BMW PGA Championship helped Rory McIlroy jump two spots to No. 6, ahead of Rickie Fowler and Jason Day. After a runner-up finish at Colonial, Brooks Koepka is back inside the top 10 at No. 9 as Paul Casey dropped two spots to No. 12.

Francesco Molinari outlasted McIlroy at Wentworth to win the European Tour's flagship event, and as a result he rose 12 spots to No. 20 in the rankings, marking his best position of the year.

The top 50 in this week's rankings automatically qualified for The Open, and Brendan Steele stayed at No. 48 despite not playing this week. No. 50 Kevin Chappell and new No. 52 Emiliano Grillo were already exempt for Carnoustie, while Kevin Na needed a runner-up finish in Fort Worth to crack the top 50 but instead went from 75th to 62nd after a fourth-place result.

Still needing to move into the top 60 by June 11 to qualify for the U.S. Open, Adam Scott fell four spots to No. 65 after a T-52 finish at Colonial. As he gets set to return to competition this week at the Memorial Tournament, Tiger Woods fell one spot to No. 83 in the world.

Justin Thomas remains world No. 1 for a third straight week and this week will tee it up in the top spot for the first time. He's followed by Dustin Johnson, Rose, Rahm and Spieth. With McIlroy now at No. 6, the rest of the top 10 includes Fowler, Day, Koepka and Hideki Matsuyama.