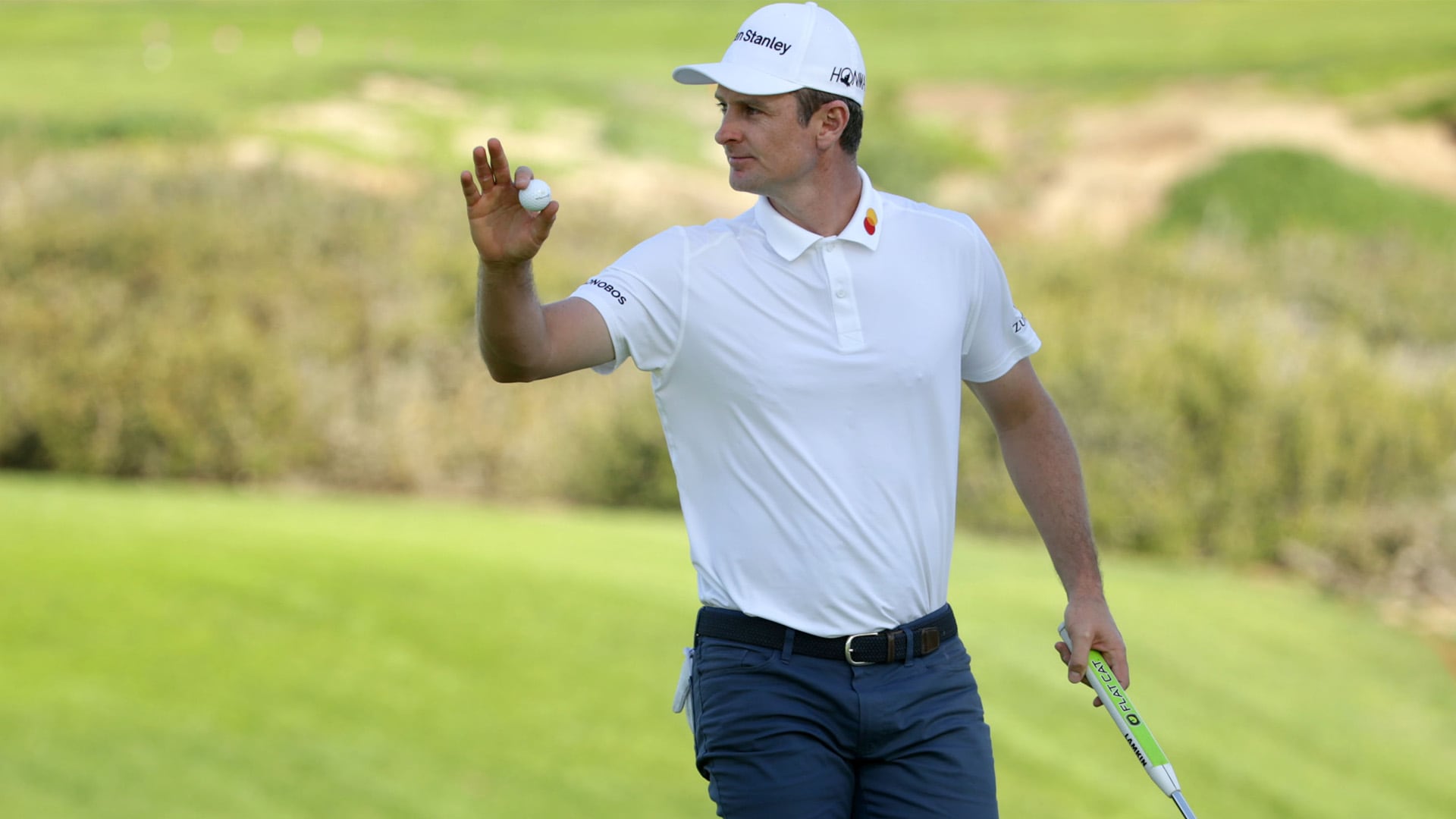 SAN DIEGO — Justin Rose had three big mistakes and still kept a three-shot lead Saturday with a 3-under 69 at the Farmers Insurance Open.

Rose had six birdies and an eagle on another pristine day along the Pacific, and he stretched his lead to six shots at one point along the back nine of the South course. But he made his second double bogey of the round on No. 14, and then went for the green on the par-5 18th from the first cut of rough and went into the water to close with a bogey.

That dropped his lead to three shots over Adam Scott (65). Rose tied the 54-hole tournament record at 18-under 198.

Tiger Woods could only manage a 71 and was 13 shots back.