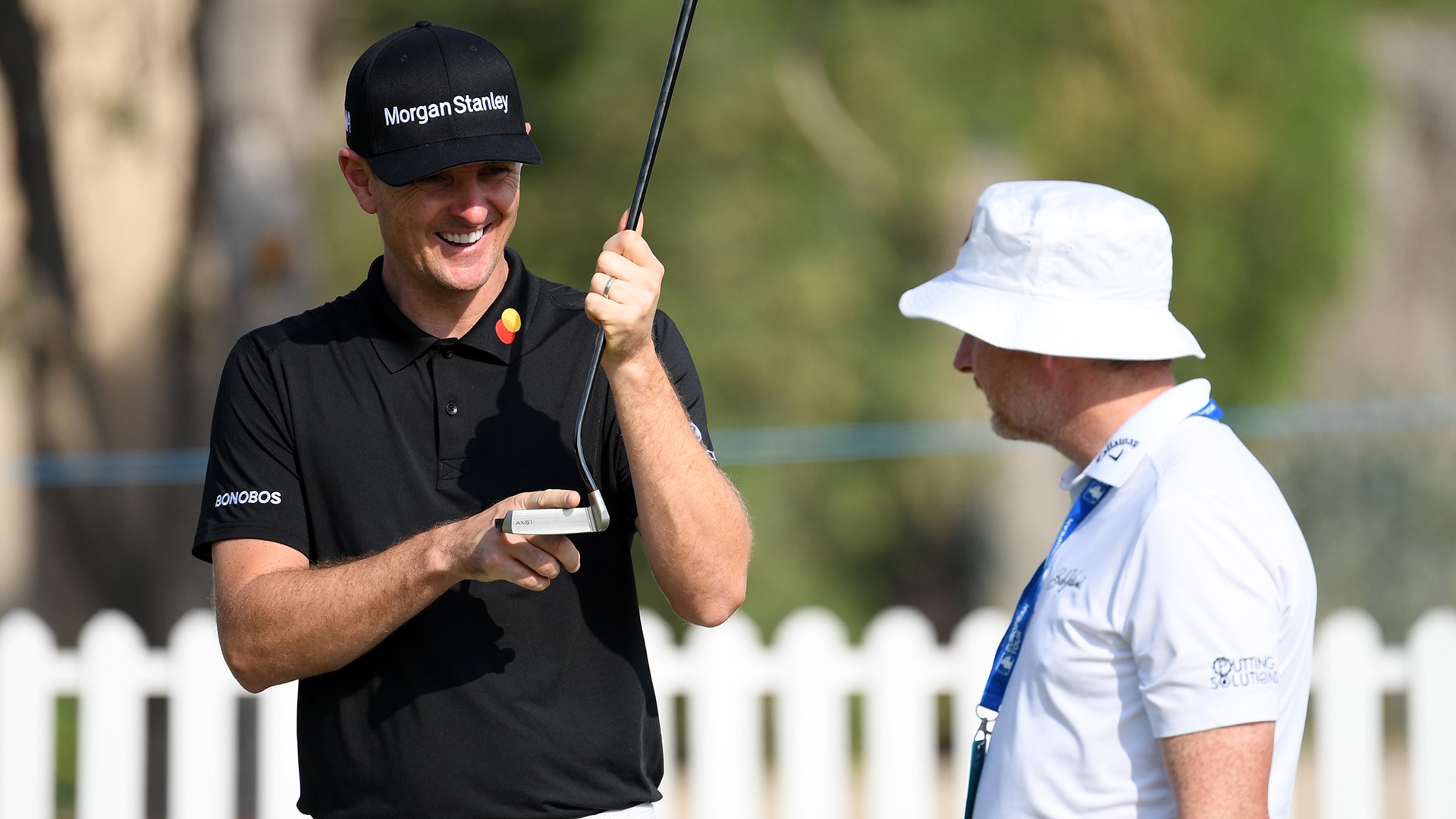 Justin Rose began using the Axis1 Golf Rose Proto putter last year at the Desert Classic, which is now called The American Express, and won with the flatstick the next week at Torrey Pines. Almost a year later, Rose has officially inked a deal to use the putter.

Axis1 Golf announced Monday a putter-only deal with the world No. 8, who will defend his title this week at the Farmers Insurance Open, a week after finishing runner-up at the Singapore Open.

“I had great success using the Axis1 last year and am excited to partner with the most innovative brand in the field,” Rose said in a statement obtained by Golf.com. “While helping to create this putter, I saw the technology that sets it apart from the rest and I believe it can revolutionize the market.”

According to the Axis1 website, the Rose Proto claims to be the world’s first perfect balance and torque-free putter. It is designed to improve accuracy and feel while remaining square at address.

“We couldn’t have a better ambassador to represent our brand,” said Luis Pedraza, founder and CEO of Axis1 Golf. “Justin is incredible to work with and immediately recognized the difference this technological innovation can make for every golfer. We worked with him to fine-tune our putters and created the Axis1Rose. The synergy of our relationship is paying off, helping to create a new global brand of putters.”

Rose signed a 13-club deal with Honma last offseason and is one of few players in professional golf to now have a putter-only contract. 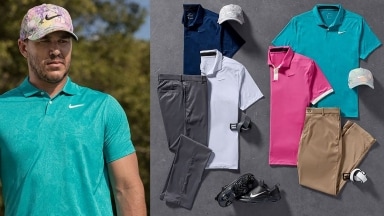 In what is often referred to as the greatest meeting of land and sea, some of the game's top players are bringing out coastal-colored outfits for the U.S. Open at Pebble Beach.