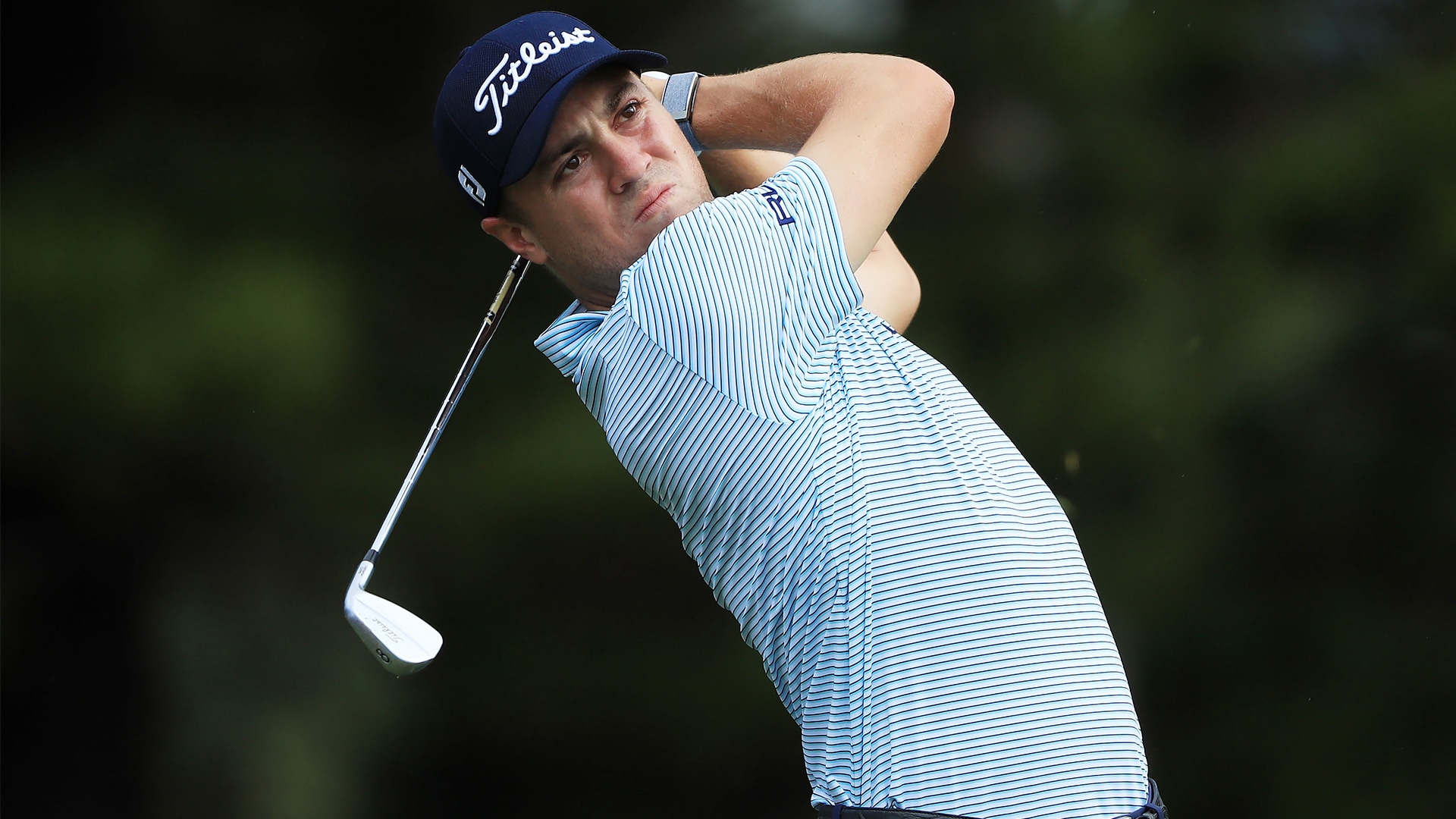 Bettors don't expect any letup from Justin Thomas this week as the PGA Tour heads to Honolulu.

Three years ago Thomas followed a win at the Sentry Tournament of Champions with another victory the following week at the Sony Open, a performance that included an opening-round 59. This time Thomas returns to Oahu fresh off a playoff victory at Kapalua, where he outlasted Patrick Reed and Xander Schauffele.

Oddsmakers at the Westgate Las Vegas SuperBook have installed Thomas as a 6/1 betting favorite this week at Waialae Country Club, followed by Reed and Webb Simpson at 12/1. Defending champ Matt Kuchar is listed at 20/1, just behind sophomore sensation Collin Morikawa, while 2018 champ Patton Kizzire comes in at 125/1.

Here's a look at some of the other notable odds as the Tour completes its two-week stint in Hawaii: