Justin Thomas' dinner prediction to Collin Morikawa: You'll make it at some point 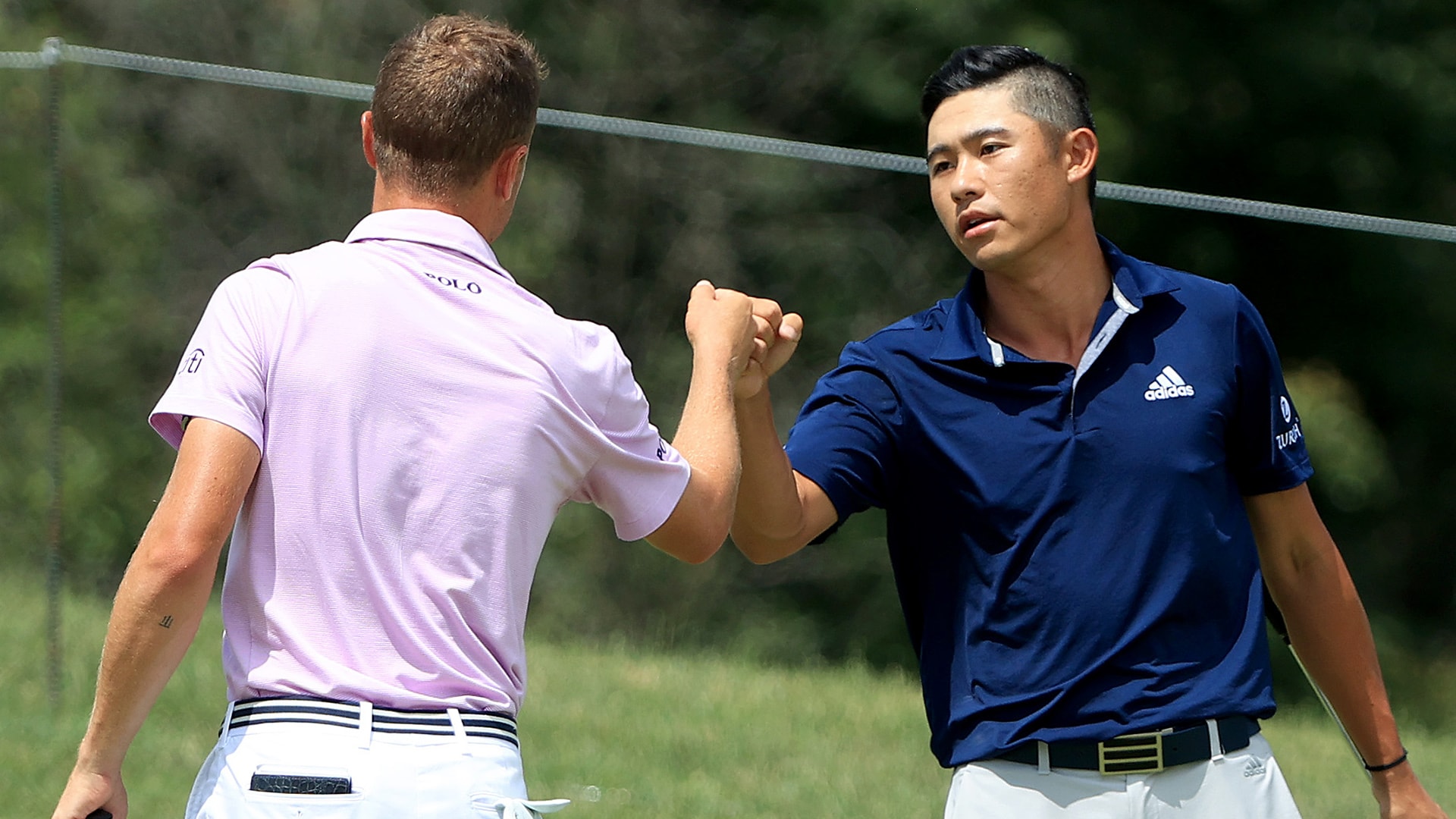 DUBLIN, Ohio – Sunday’s final round at the Workday Charity Open felt like providence for Collin Morikawa.

It was just over a year ago in his first professional start on the PGA Tour at the Canadian Open when Justin Thomas invited him to dinner.

Morikawa tied for 14th last year in Canada and would secure his spot on Tour the next month with his victory at the Barracuda Championship. On Sunday at Muirfield Village, Thomas’ words echoed as he and Morikawa dueled down the stretch.

Three strokes ahead of Morikawa with three holes to play, Thomas bogeyed the 17th hole and Morikawa closed the gap to within a stroke with a 9-footer for birdie at No. 17.

“I had probably one of the best breaks and bounces for my approach shot, pushed it right with an 8-iron, lands kind of right on the green on the edge of the fringe and just kicked straight left to about 9 feet, and I knew that was kind of the opportunity I needed to at least give myself a shot coming down that 18th hole,” Morikawa said.

Thomas bogeyed the 18th hole to set the stage for a playoff and after trading dramatic birdies at the first extra hole Morikawa won his second Tour title with a par on the third playoff hole. 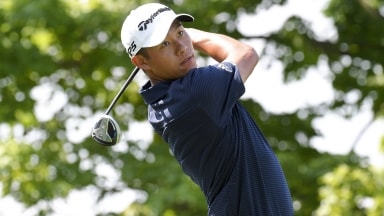 After a blazing finish Friday at the Workday Charity Open, Brooks Koepka revealed he was committing to next week’s Memorial. 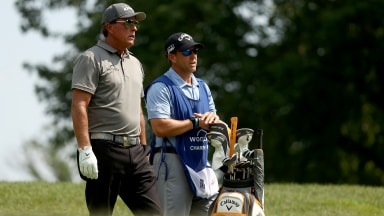 Phil Mickelson started hot at the Workday Charity Open, but he couldn't keep up the pace during a rocky back nine.