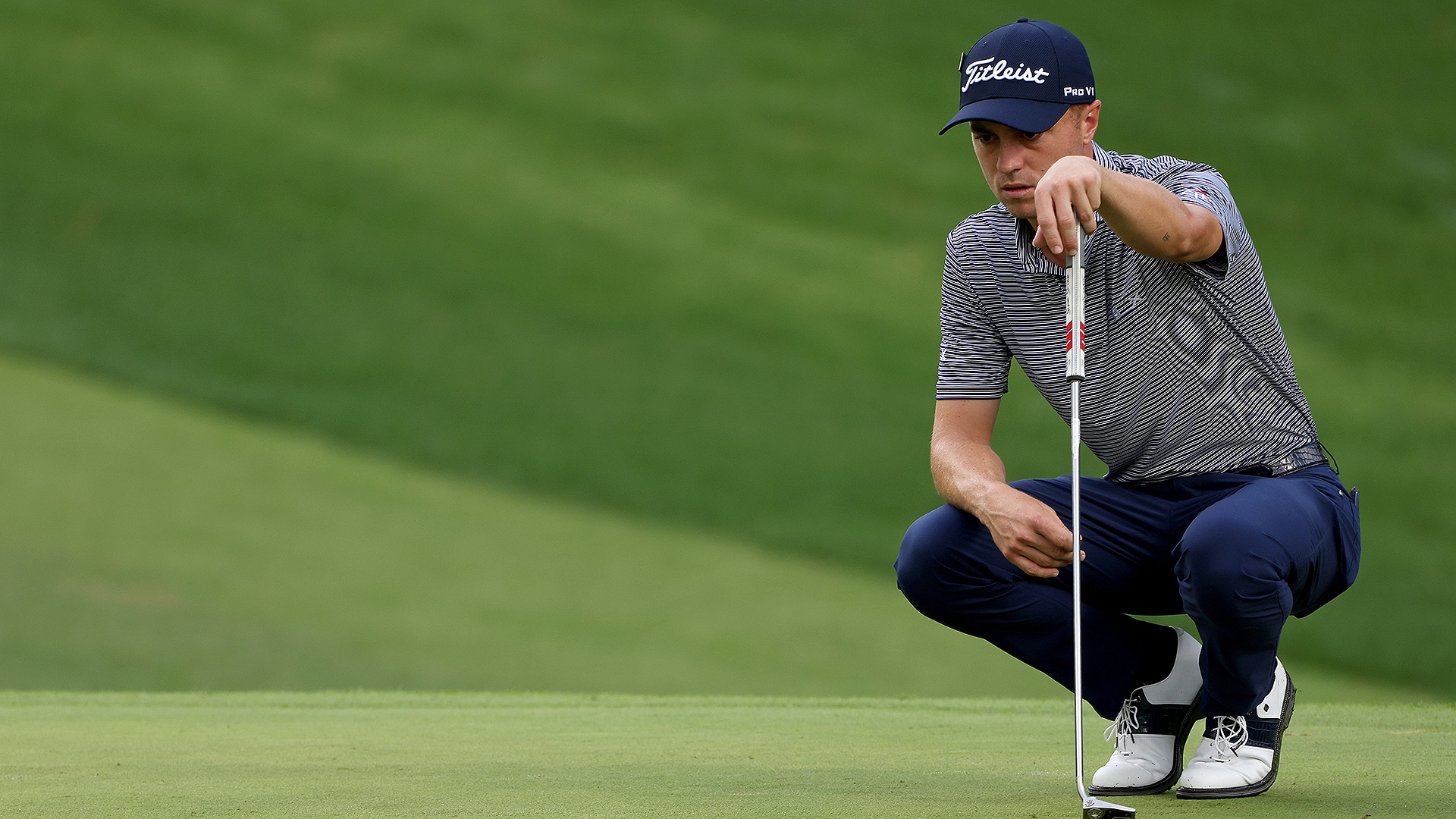 AUGUSTA, Ga. – As officials raced to catch up at Augusta National following Thursday’s storm delay, some players were forced to complete their first round early Friday before quickly heading back out for Round 2.

Justin Thomas was one of those players who had less than 40 minutes between rounds. He grabbed a quick lunch in the locker room and met his putting coach, John Graham, on the practice green for a short session after failing to convert three birdie chances over his final five holes of his opening round. 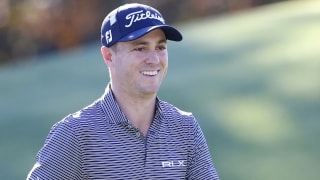 Forgetting about the past - literally - Thomas co-leads

Justin Thomas spent four years learning to play Augusta National. None of that knowledge has helped him this week, but that's fine. He shares the lead.

Thomas explained that his putting stroke has a tendency of becoming long and slow and admitted that at Augusta National he can become “very skittish and scared on some putts.”

“I just get a little bit shorter and quicker is what it feels like to me because when it gets a little longer,” he said. “I need to be a little more aggressive and hit a shot is what John calls it.”

Thomas got off to a slow start in the second round with bogeys on two of his first four holes. He also had a double bogey at the par-4 first, his 10th hole of the day. But Thomas rolled in seven birdie putts for a 3-under 69 and a share of the lead.