JT, Spieth, McIlroy sure to 'draw some pretty big crowds' 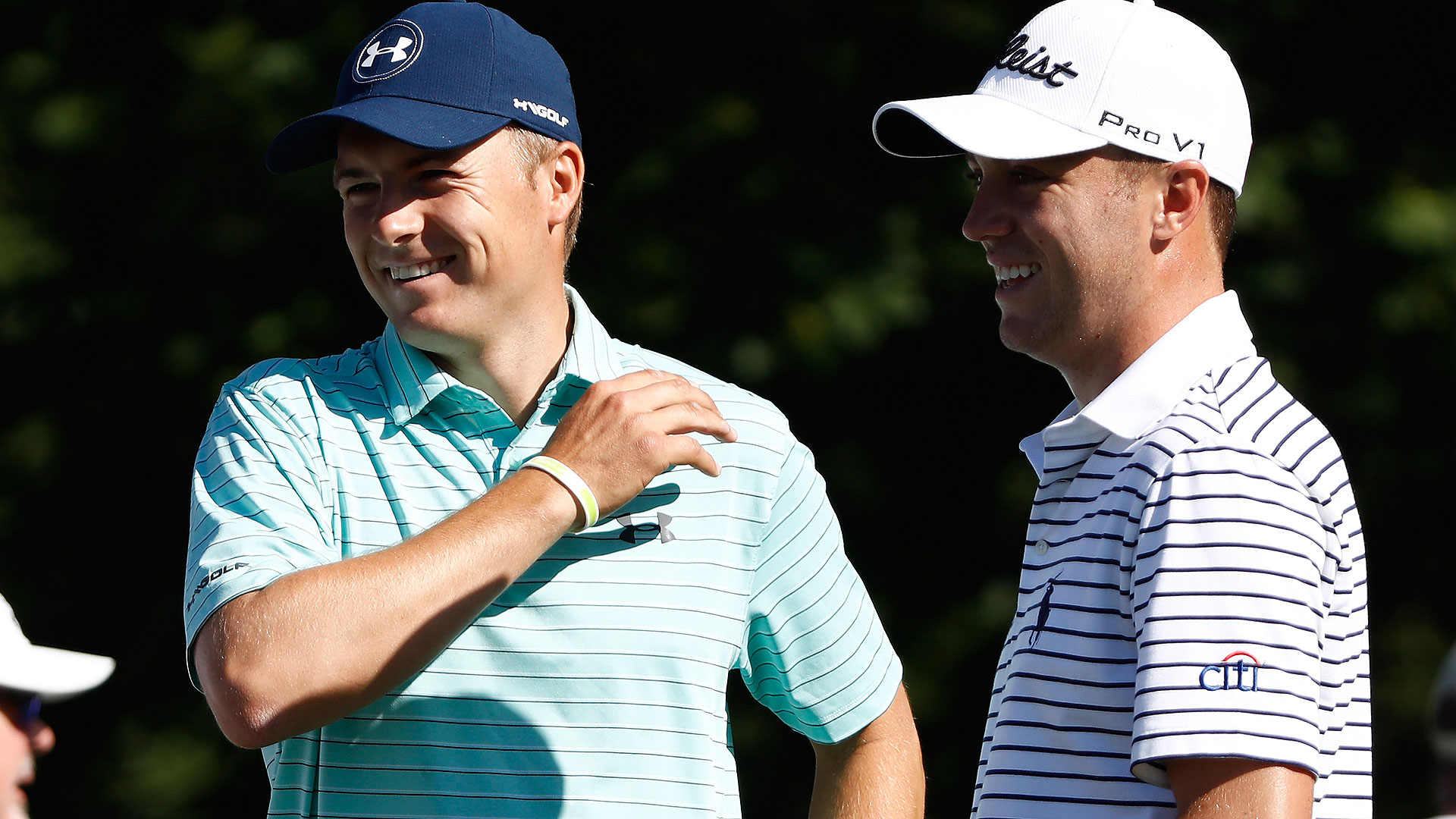 “Going to draw some pretty big crowds,” figured Thomas, who won last year’s FedExCup. “That's something I really enjoy about this tournament. It has a very major-like feel, and hopefully we can continue to get weather like we have today the rest of the week.”

“If it's a tournament that yields a lot of low scores, sometimes you're pretty caught up in the guys in your group,” said Spieth, the winner of the season-long race in 2015. “But on a course where the scores can change so quickly, good or bad, I found myself very much focused on the golf course and not so much with the people around me until you get into Saturday or Sunday afternoon.”