Thomas leads as third round suspended at East Lake, play to resume Sunday 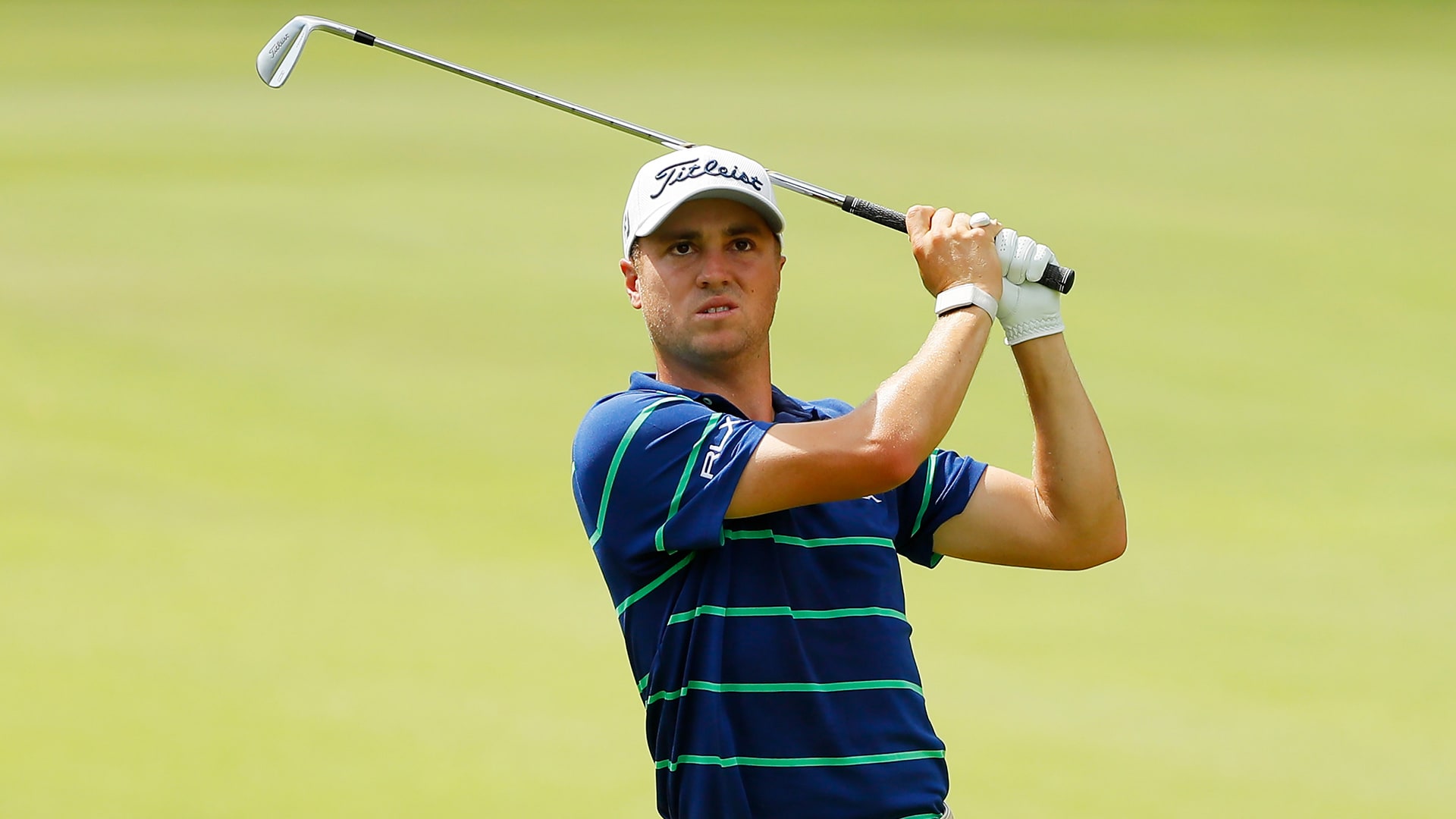 ATLANTA – The third round of the Tour Championship was suspended following a weather delay that included four fans injured following two lightning strikes at East Lake.

"EMT tended to those fans and two others injured immediately and transported them from the property via ambulance for further medical attention," the PGA Tour said in a statement. "Our latest report is that their injuries do not appear to be life-threatening."

With play halted for the day, 26 players have yet to finish their third round, with the final group of Brooks Koepka and Justin Thomas through five holes. Thomas holds a one-shot lead over Koepka and Rory McIlroy.

Third-round play will resume Sunday at 8 a.m. ET. The final round will begin following conclusion of that, with players going off in twosomes off the first tee as normal.