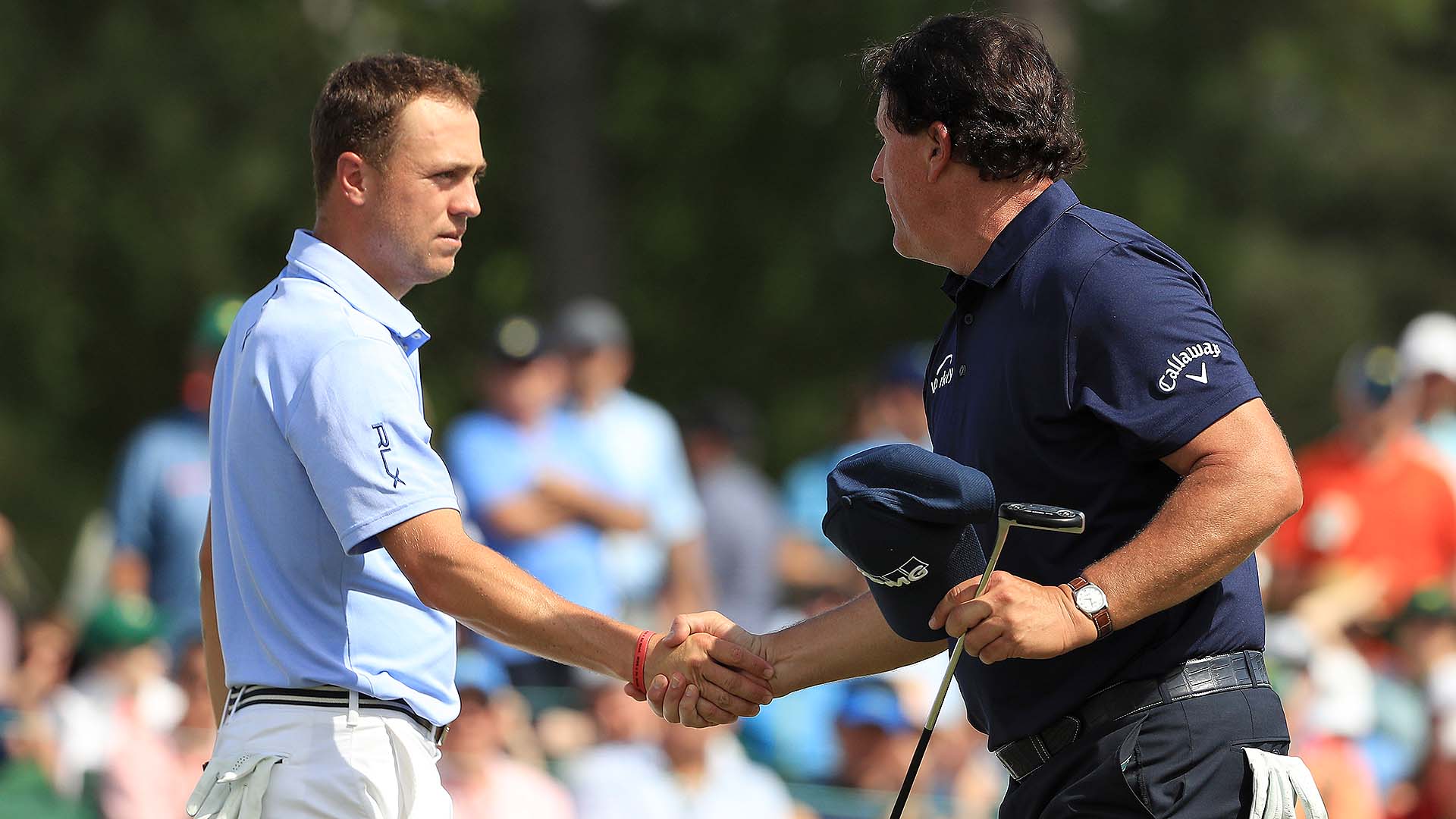 Phil Mickelson teased a two-part Phireside with Phil with special guest Justin Thomas on Twitter recently, and part one did not disappoint.

Thomas sets the stage, telling the story of the time he played a 2014 U.S. Open practice-round match with partner Jordan Spieth against Mickelson and Rickie Fowler.

On the fourth hole at Pinehurst, Mickelson and Thomas faced a similar shot from just off the green. JT opted to putt the ball, and it ended up just inside Mickelson's patented flop shot.

However, Thomas probably regrets his next move. After throwing some shade in Phil's direction and informing him that he was indeed closer, Lefty shot back -"Yeah, my dad probably would've putted that one, too."

And the legend grows ...

As most of these stories go, Thomas won the battle but Mickelson won the war. 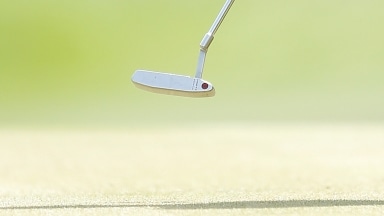