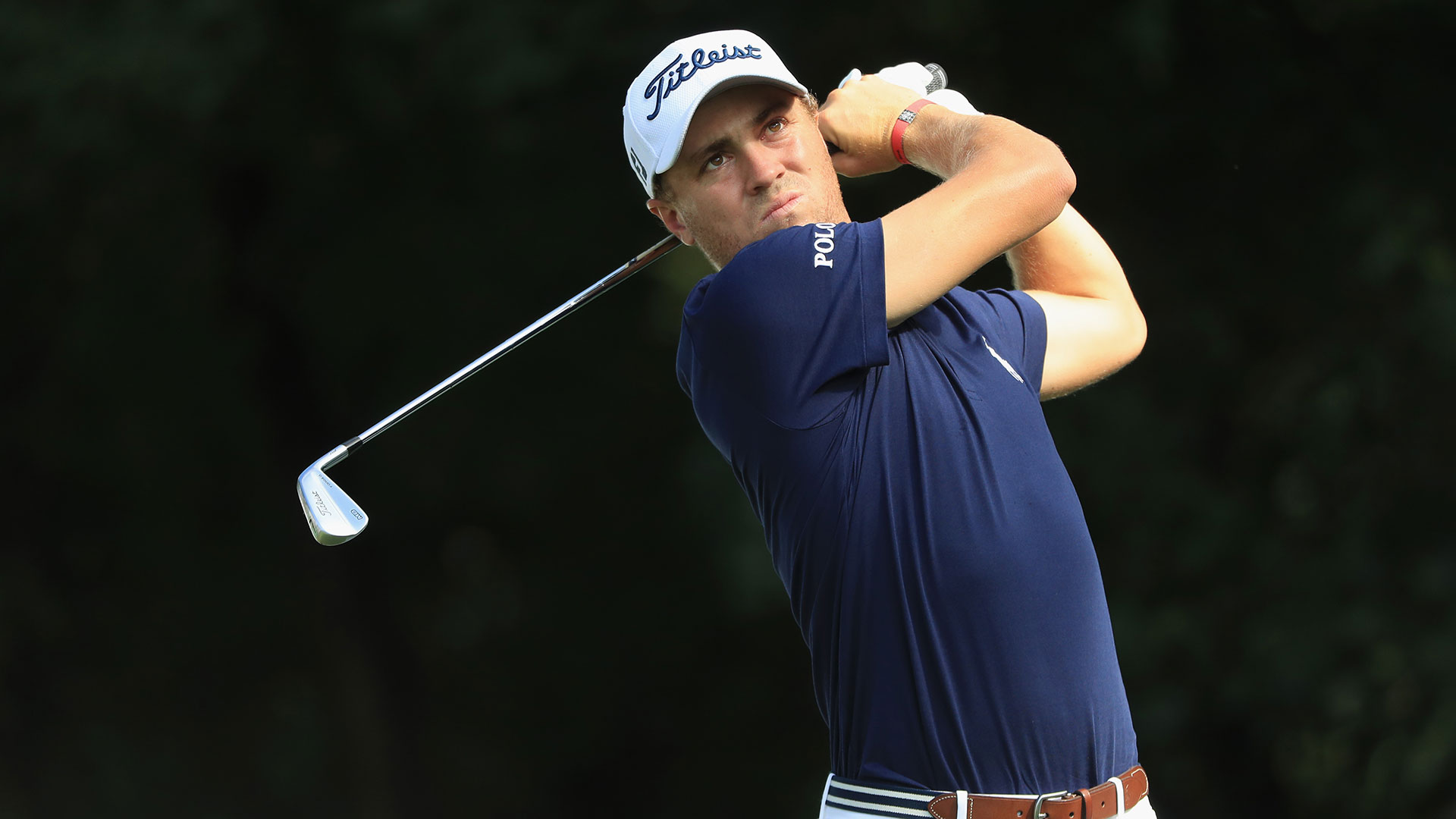 PARAMUS, N.J. – Dustin Johnson is often celebrated for his ability to ignore past mistakes and failures, his victory at the 2016 U.S. Open standing as a testament to his short-term memory when it comes to competitive miscues.

Asked on Tuesday at The Northern Trust if he’d been able to move past last year’s finish at the Tour Championship, where he finished second to Xander Schauffele but still won the FedExCup, his answer was telling.

“I'm still pretty mad that I didn't win that tournament. [No.] 18 is one of the easier holes on the course. It's a driver, 5-iron for me and I had a 30-footer for birdie,” he said. “I should have birdied that to have a chance at a playoff. So it still bothers me.”

Thomas also still burns over his loss to Jordan Spieth at the 2012 NCAA Championship at Riviera, and on Tuesday he offered another loss that lingers some 17 years later.

“Totally choked the U.S. Kids [Championship] when I was 8 years old. I shot 32, 30, I shot 37 in the second round,” Thomas explained. “I'm dead serious. I lost in a playoff. I got up-and-down on the first playoff hole then I lost on the second playoff hole, made bogey. My dad was caddying for me. I choked it. I was so mad.”