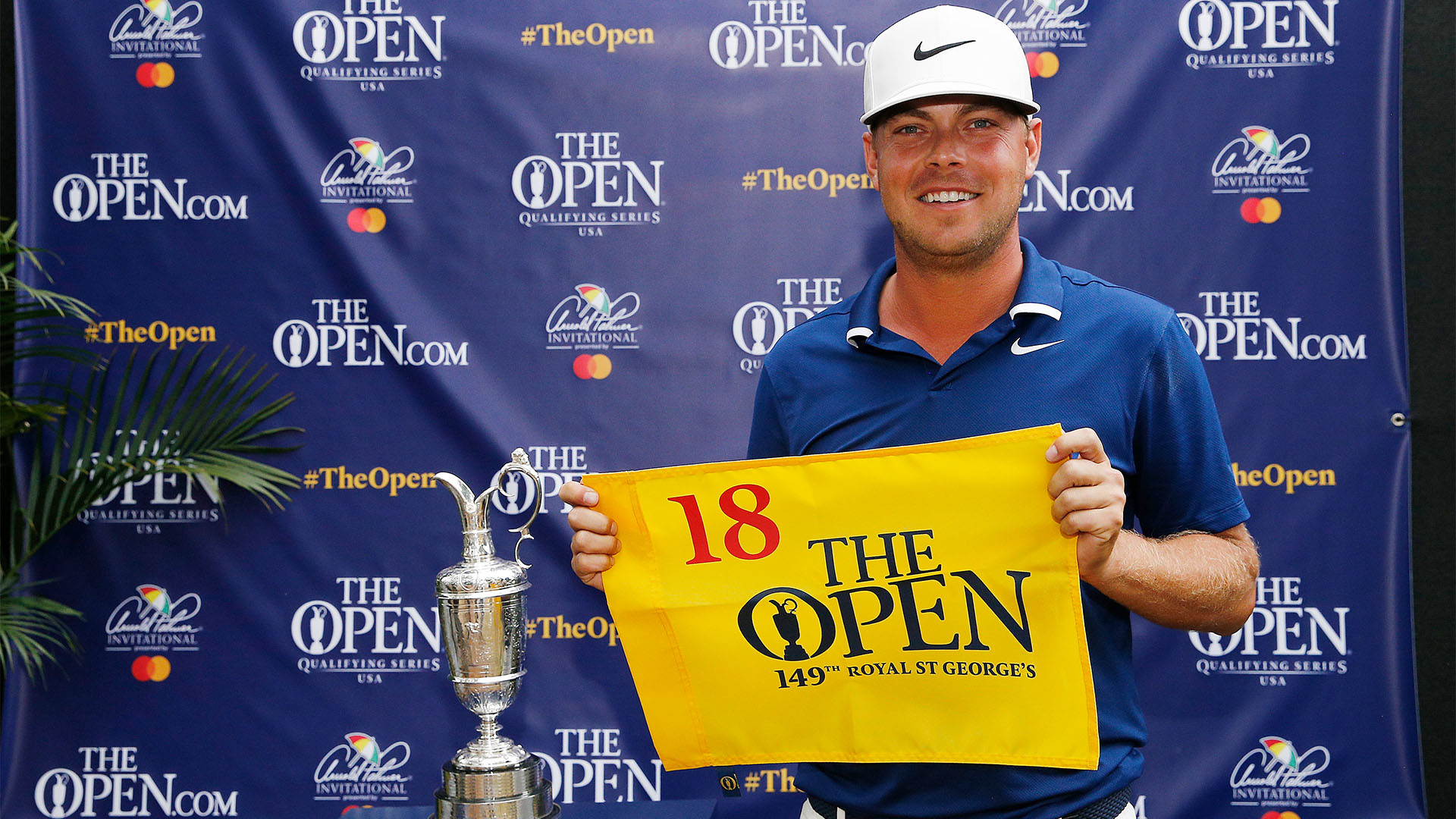 Mitchell had just finished off a final-round 71 with a birdie and signed his card when he was approached by officials from the R&A.

They explained that Mitchell wasn’t officially headed to Royal St. George’s, but that they wanted to get a comment and take his picture in case his score held up.

“I don’t want to jinx it,” Mitchell said more than once.

Mitchell, Joel Dahmen and Danny Lee all qualified for The Open Championship on Sunday via the Open Qualifying Series. Exemptions were available to the top three players who finished inside the top 10 at Bay Hill and were not yet qualified for the year’s final major. All three players tied for fifth at even par.

Sung Kang very much looked as though he was going to take one of those three spots, eliminating Mitchell via tiebreaker, but bogeyed each of his last two holes to post 1 over.

This will be Mitchell’s second Open appearance, after a missed cut last year, when got into the field at Royal Portrush thanks to his finish at … the Arnold Palmer Invitational.

“It’s pretty special. I was standing here last year, and that’s how I got in The Open, and it was probably one of my favorite weeks of the year,” Mitchell said, still at the time unsure whether history would repeat itself. “I’ve never been over to Royal St. George’s, and if I have a chance to go, it’ll be a true honor.”

Lee will make his third Open appearance, following MCs in 2015 and ’16. 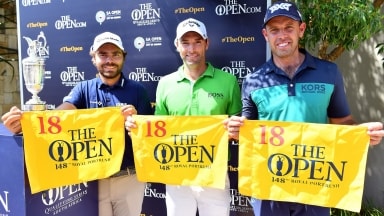 Former Masters champ Charl Schwartzel was among three players to earn spots in The Open by virtue of their finish at this week's South African Open. 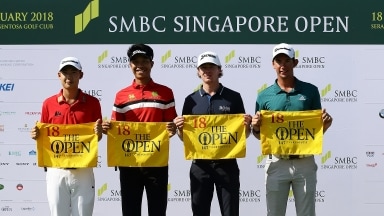 Former college standout Sean Crocker was among four players to qualify for The Open thanks to top-12 finishes at the SMBC Singapore Open.