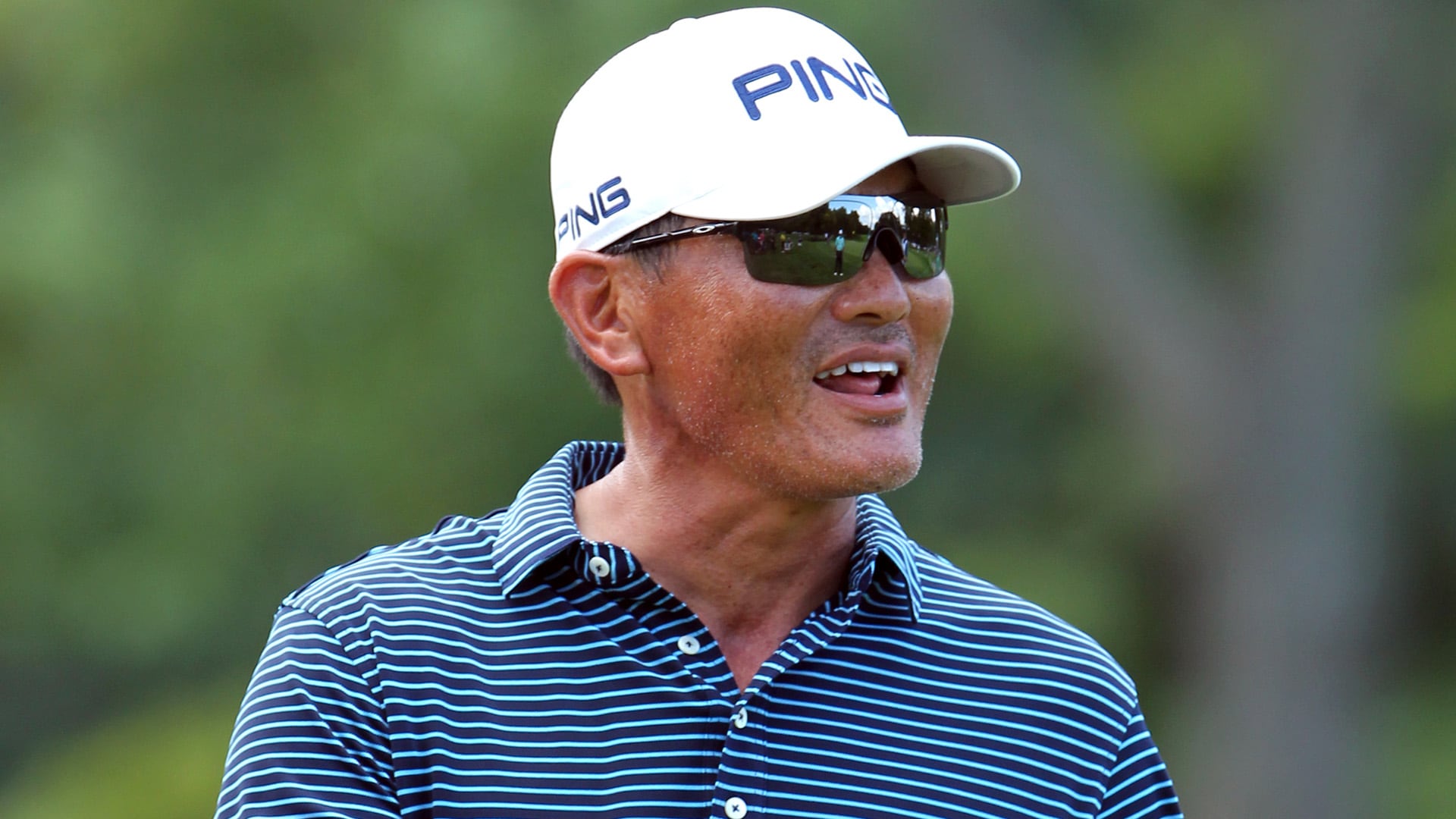 PEBBLE BEACH, Calif. - Ken Tanigawa made a 30-foot eagle putt on the par-5 18th at Pebble Beach to win the Pure Insurance Championship on Sunday for his first PGA Tour Champions title.

Making his 18th Champions start after earning his tour card at Q-school, the 50-year-old Tanigawa closed with an even-par-72 to beat Kirk Triplett and Marco Dawson by a stroke.

Tanigawa finished at 10-under 205, also making a long eagle putt on his final hole Saturday at Poppy Hills to take a two-stroke lead into the final round. The former UCLA player went through Q-school as a re-instated amateur and turned professional again at the start of the season.

The professional players were paired with juniors from The First Tee program.