By the numbers: Key stats from Fowler's Hero win 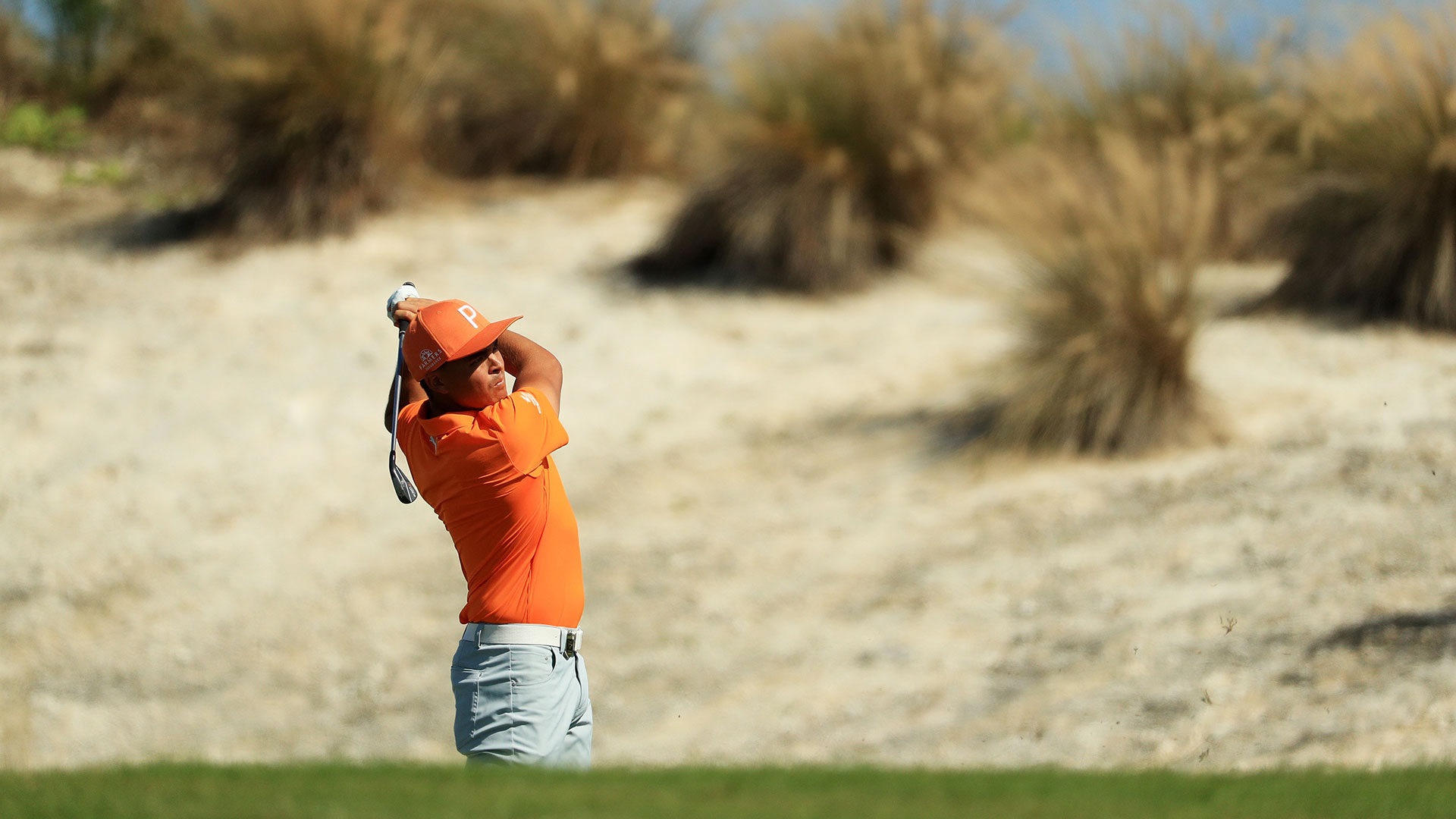 Rickie Fowler won the trophy, but Tiger Woods was impressive, too, on Sunday at the Hero World Challenge. Here are the key stats from the final round.

• Lowest final round score since 2015 National

• Most birdies/eagles in final round (seven) since 2012 Memorial

• Finished one shot ahead of Justin Thomas; eight shots ahead of world No. 1 Dustin Johnson

• 11-under 61 in final round; lowest round worldwide as professional

• Lowest round in tournament history regardless of course

• Largest final round deficit overcome in any worldwide win

• Seven straight birdies to begin final round; made turn in 8 under

• Started final round with five-shot lead over two players

• Played first eight holes of final round in 1 over par