By the numbers: Key stats from Round 2 at the Hero 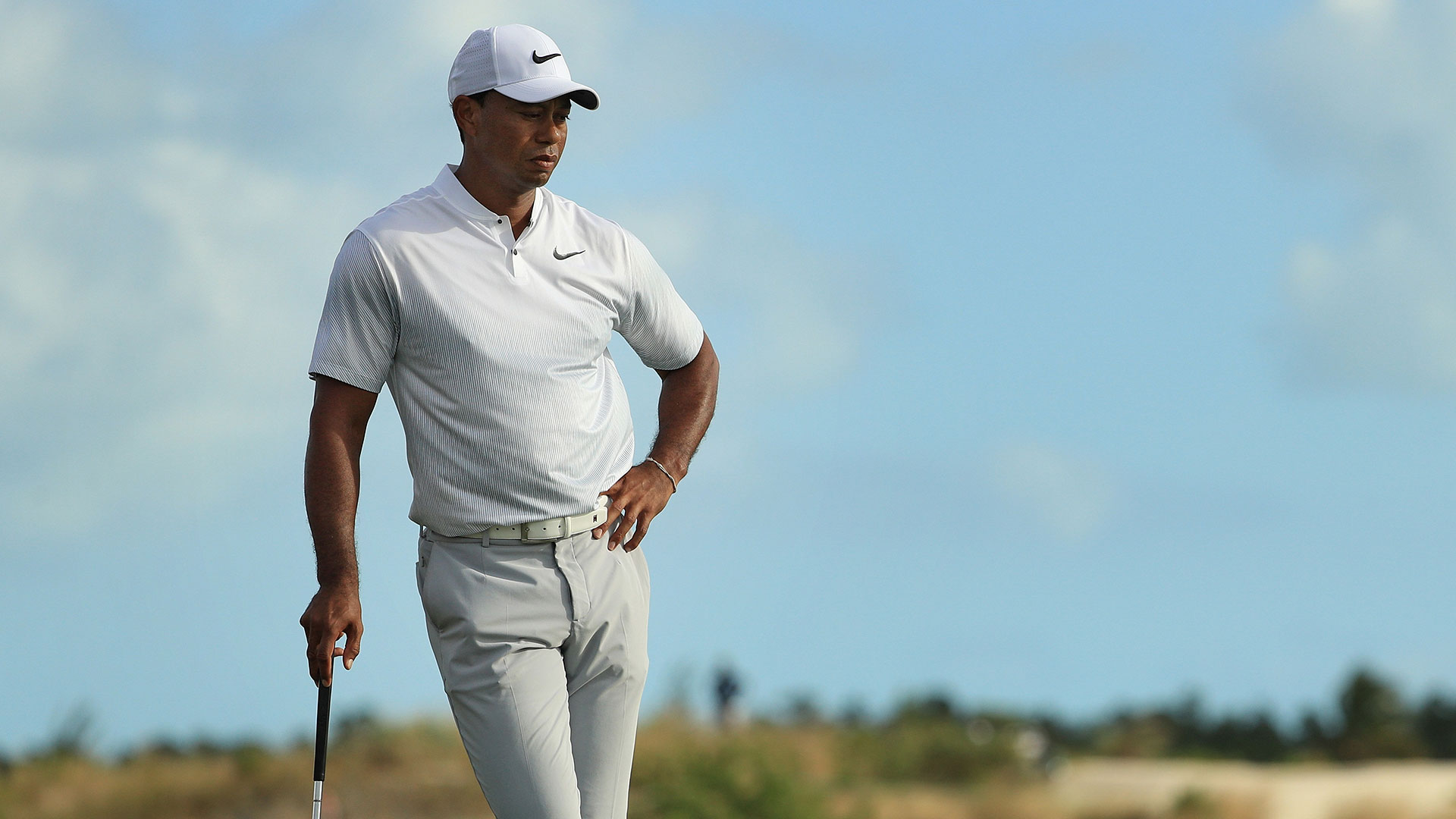 Tiger Woods followed up his opening 3-under 69 with a 4-under 68 on Friday. Here are the key stats from the second round at the Hero World Challenge.

• Best nine-hole score to par in any worldwide event in 1,457 days

• Three-putt bogey on 12th hole (first bogey of second round)

• 9-under 63 in second round; one shot off tournament course record

• 12 birdies in second round (17 through two rounds this week)

• 3 under on front nine (four birdies, one bogey)

• Withdrew from this event last year after opening round 74 (back)