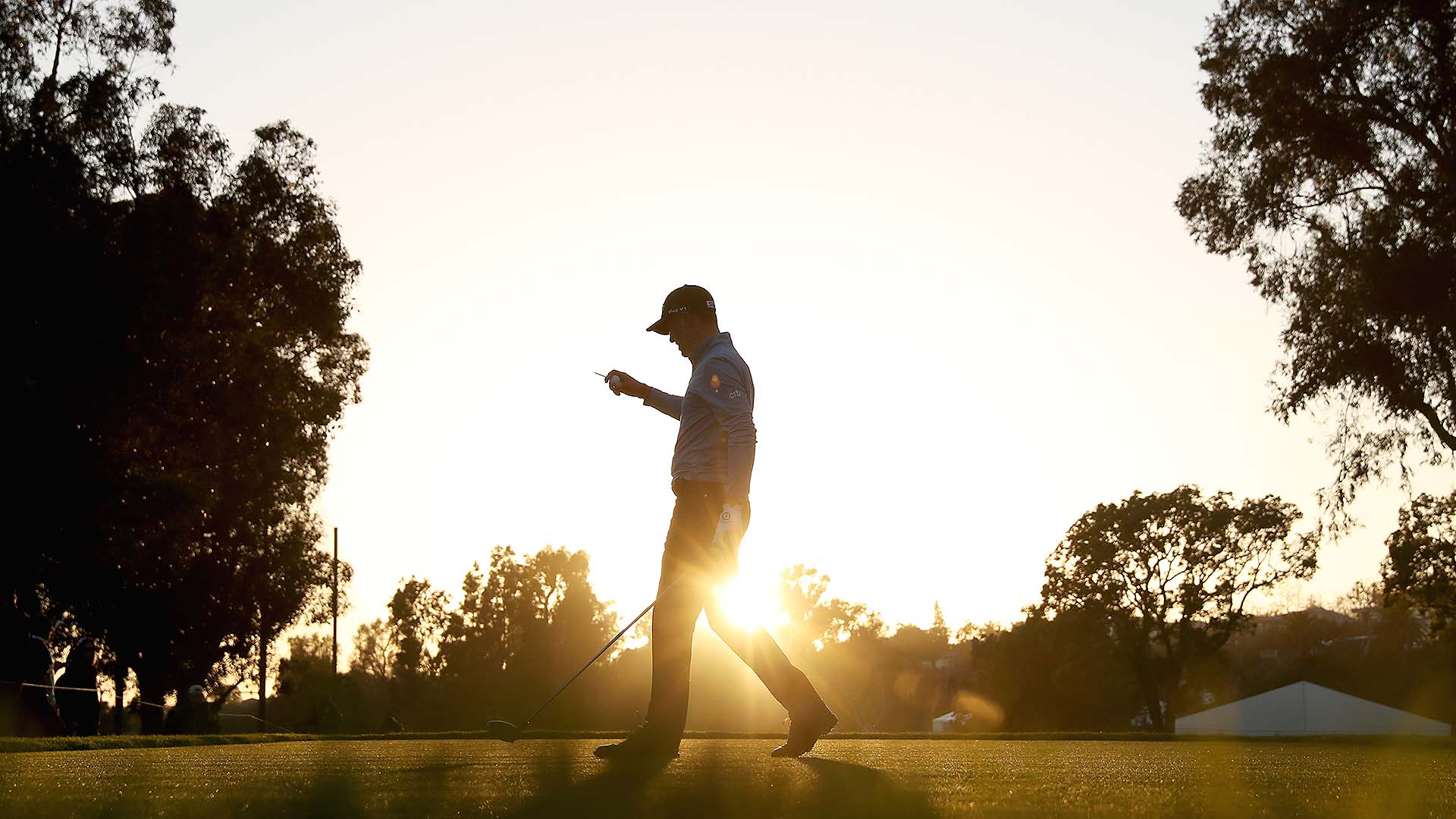 Days after the KHSAA announced controversial changes to its state golf championships, Tackett dismissed opposition from players, coaches and even PGA Tour players as nothing but Twitter noise.

“The feedback from those who do not know the structure of our board and particularly those who pick up on one Twitter line and decide to blast their opinion could be considered just typical ‘noise’ around our business,” Tackett told the Lexington Herald-Ledger on Thursday. “And some of the feedback is not surprising in that it has come from the same core group of people who pushed for change earlier this year that would have eliminated many golfers throughout the commonwealth from the state field to the benefit of the long-established programs.

“Our board creates its championships to be representative of the entire state, not to necessarily create an elitist, best-of-the-best field. Golf is no exception.”

Tackett's comments contradict earlier statements he made after the KHSAA passed a new rule, which will go into effect this fall, that reduces the number of players a team can bring to the state championship from five to four.

"There is strong feeling on the board that these changes will strengthen the competition pool," Tackett said previously. Tackett also cited pace-of-play issues as the main reason behind the decision.

Shortly after news broke regarding the bizarre format change, many people took to social media to voice their displeasure about the new rule and ask the KHSAA to rethink its decision. That included several pro golfers.

“Do the right thing here @KHSAA. This is a really bad decision. A lot of great storylines comes from a 5 man on your team, like we had on ours at Saint X. Change it back and make this right!” tweeted Justin Thomas, an alum of St. Xavier High in Louisville.

"I’m wondering who in your ranks makes a decision like this," tweeted Steve Flesch, a four-time PGA Tour winner who played high school and college golf in the Bluegrass State. "This is not growing the game or encouraging youth. It’s a tone deaf change for absolutely NO valid reason. Totally idiotic to make a Region Champ and runner-up leave a man home. You have time to reverse this."

Tweeted current Tour player Josh Teater: “I was the 5th man my junior year! I just don’t know any other sporting event where you change the rules in the finals. Keep the game the same @khsaa and rethink this decision."

Tackett apparently isn't being swayed. He said the KHSAA plans to move forward with the four-count-four format this fall.

“My past experience with the board is that these revisions are done, we will run our events a while and then do what we always do, constantly evaluate,” Tackett said. “ ... Time will tell, and I don’t ever speak as a Board member as I am not, but my guess now is that it is time to implement and gather data and make more determinations later.”