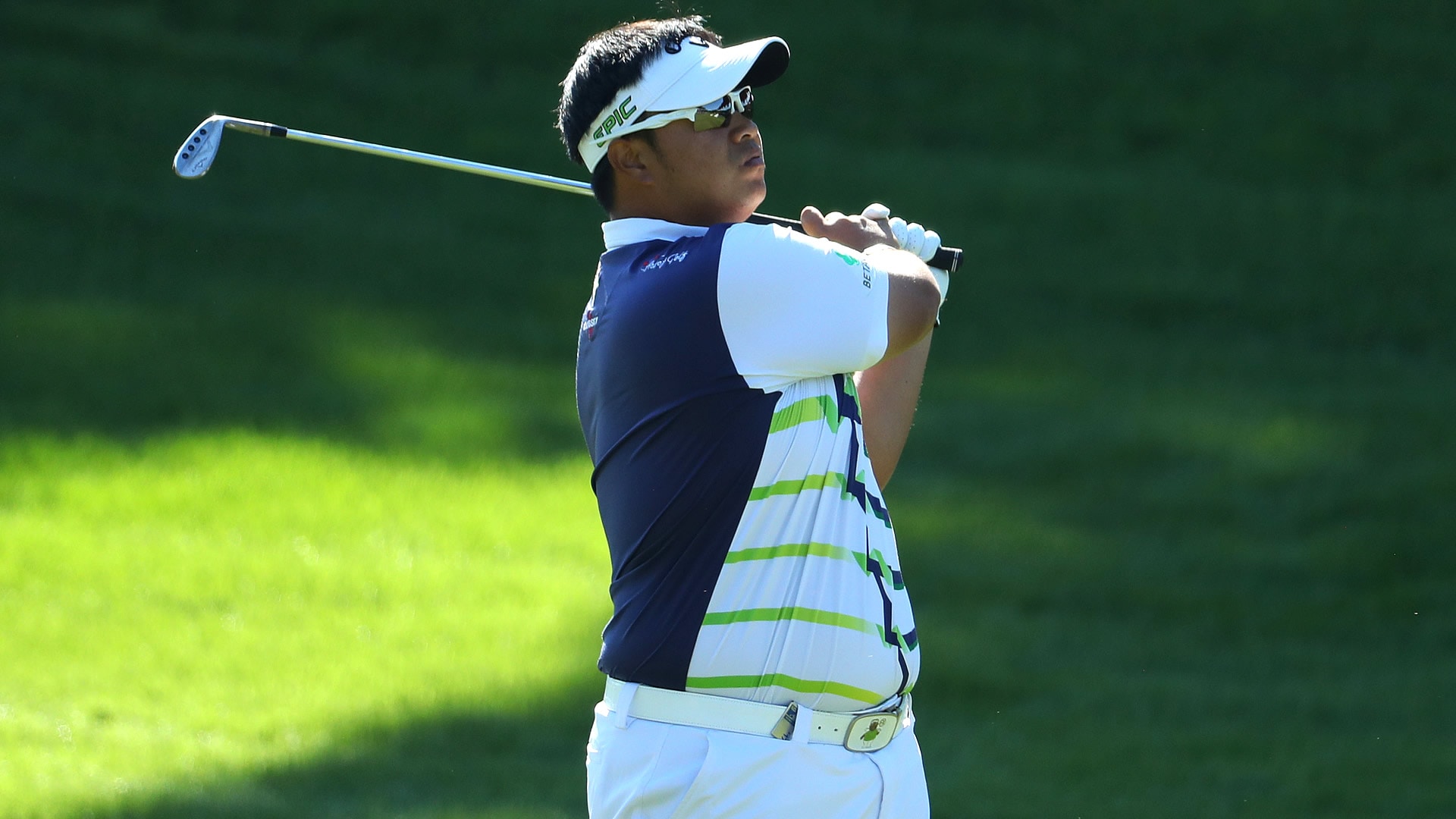 ANTALYA, Turkey – Once dubbed “Asia’s John Daly” because of his power off the tee and his girth, Kiradech Aphibarnrat looked like a new man on Friday at the Turkish Airlines Open.

Aphibarnrat embarked on a swing change at this beginning of this season that also included a focus on weight. The native of Thailand said he adjusted his diet and added a workout regimen, two hours a day, four times a week when he’s at home, to his routine.

“I thought it might be a good time to get myself stronger, lose some weight and just get ready until the swing is ready to go,” he said following a second-round 67 that left him alone in third place in Turkey. “It’s worked out, I’ve lost about 12 kilos [26 pounds] and I feel stronger and can play more golf.”

Aphibarnrat said his weight had climbed to about 265 pounds before he decided to embrace fitness and he now weighs 238 pounds.

“I’ve never worked out before in my entire career,” he said. “Eleven years on the Tour without walking in the gym at all. I never knew what a treadmill was.”

Although the weight loss has helped with his swing transition as well as his stamina, it has created issues with his wardrobe and a waistline that has been reduced 6 inches.

“It’s been difficult on my clothing sponsor, sometimes I have to apologize to them,” Aphibarnrat laughed. “You ask for a 35-40 shirt and two weeks later and you can’t wear it.” 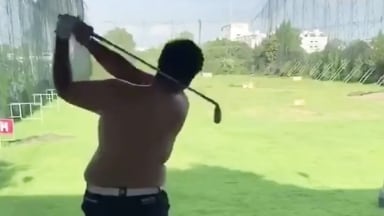 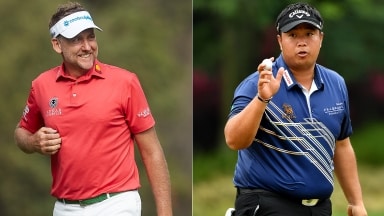 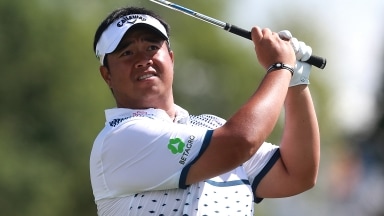