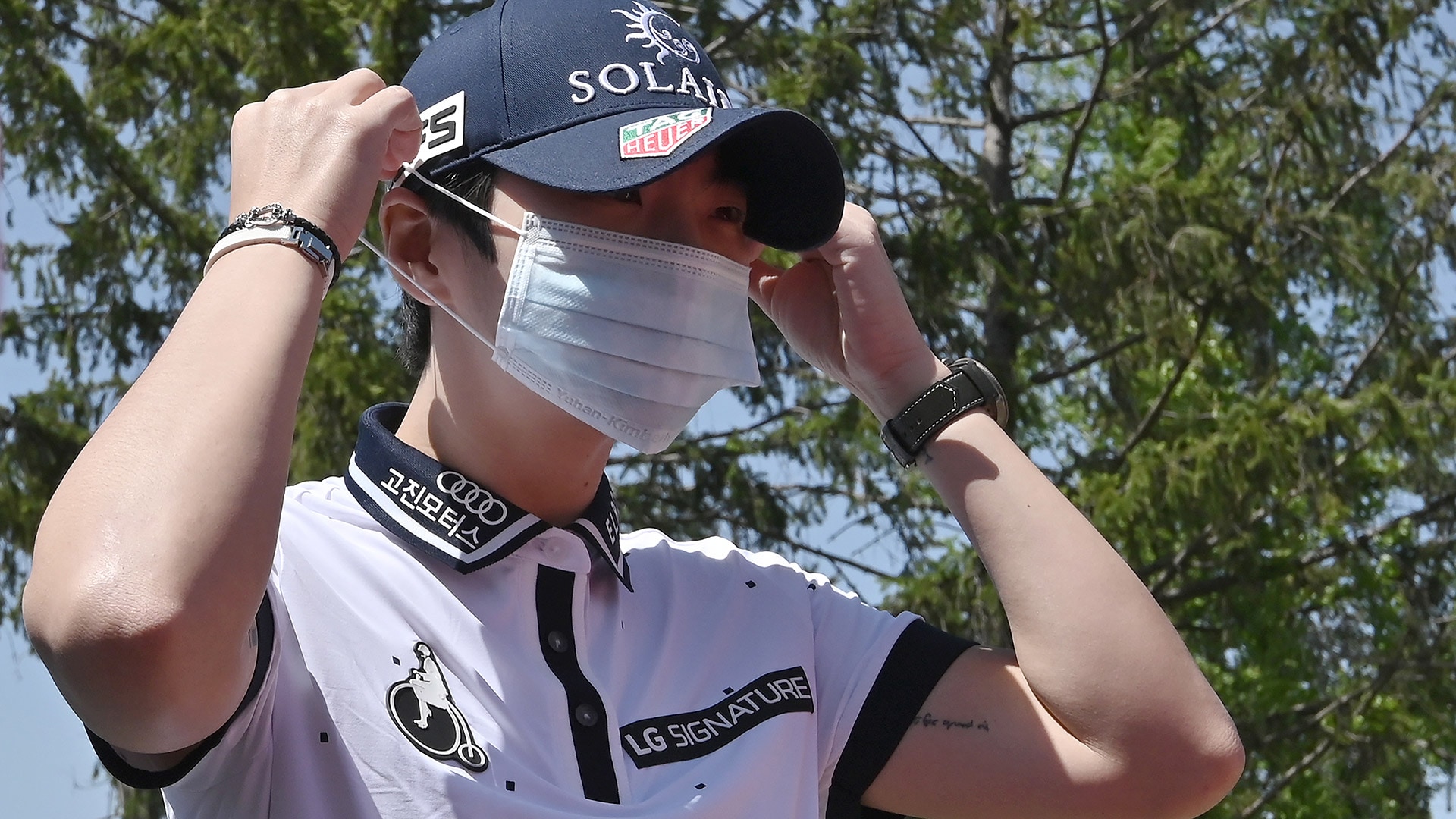 Rolex world No. 3 Sung Hyun Park is eager to make her first start in six months with the Korean LPGA Championship scheduled to begin Thursday at Lakewood Country Club in Yangju.

Park hasn’t teed it up in a tour event since withdrawing with a sore left shoulder from the final round of the LPGA’s CME Group Tour Championship in November.

“I am pleased and also proud of the fact that South Korea is leading the way for the resumption of sports,” Park said Wednesday in a pre-tournament news conference. “I’ve spent a lot of time with myself recently, and I hope to play a good tournament here in support of our people.”

Park is one of three players from the top 10 in the Rolex Women’s World Rankings scheduled to compete. No. 6 Sei Young Kim and No. 10 Jeongeun Lee6 are also poised to play. So is five-time LPGA winner Ha Na Jang and three-time winner Hyo Joo Kim.

Hye-Jin Choi is back as the defending champion. She’s yet another rising young talent in the KLPGA ranks, a 20-year who has already claimed nine KLPGA titles. She’s No. 27 in the world rankings and was the KLPGA’s leading money winner last season. She’s making her first start since the tour’s season opener in December in Vietnam, the only KLPGA event played before the coronavirus pandemic shut down the tour. 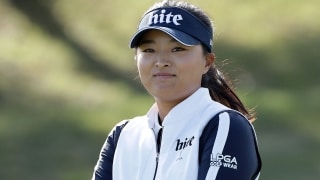 “My goal is to repeat as the champion this week,” Choi said. “I feel good with my ball striking. I just have to get back my feel for the game.”

The Korean LPGA Championship is a major on that tour. It will be played with a number of safety measures, as protection during the pandemic.

“I’m grateful we are able to play this tournament at all,” Kim said.

According to news reports from the Yonhap News Agency, SportBusiness and the AFP, the following health precautions have been set up for the event:

• Players, caddies and support staff are required to complete questionnaires before competing, about whether they are experiencing any symptoms related to the coronavirus. Also, they will have their temperatures taken upon entering tournament grounds.

• Players are required to wear masks before and after play, with the option of wearing one during their round, where they will have to keep a minimum of two meters (6 and 1/2 feet) from their competitors.

• The event is closed to the public, with no fans allowed.

• High-tech sanitizers are set up at the entrance to the practice range, with walk-through devices using ultraviolet light to sanitize.

• Media covering the tournament are restricted to two designated areas on the course at the first and 10th tees.

• Each player will be required to eat meals alone, as a social distancing restriction, with no caddies or family members allowed to sit at the same table in the players' lounge.

Individual players will not undergo COVID-19 testing, unless symptoms require doing so. That’s because South Korea is in such a different stage than the United States in its response to the pandemic, with expansive tracing technology in place. The country’s COVID-19 monitoring system includes cell phone tracking apps that have helped, in effect, to put the virus under surveillance, allowing health officials to track new infections and potential outbreaks. That system enabled detection of last week’s outbreak in Seoul, which was tracked to a single person’s visit to five nightclubs and bars.

The KLPGA Championship will feature a field of 150 players. It will also feature a bump in the purse, from $1.8 million originally planned to $2.45 million.

The LPGA says it will monitor the KLPGA Championship, as it will monitor the “awakening” of other sports leagues and tours. The KLPGA is part of South Korea’s larger reopening of sports competition amid the pandemic. The Korean Baseball Organization and  K League soccer opened its seasons Thursday.

The American-based LPGA is scheduled to restart July 15-18 at the Dow Great Lakes Bay Invitational in Michigan.