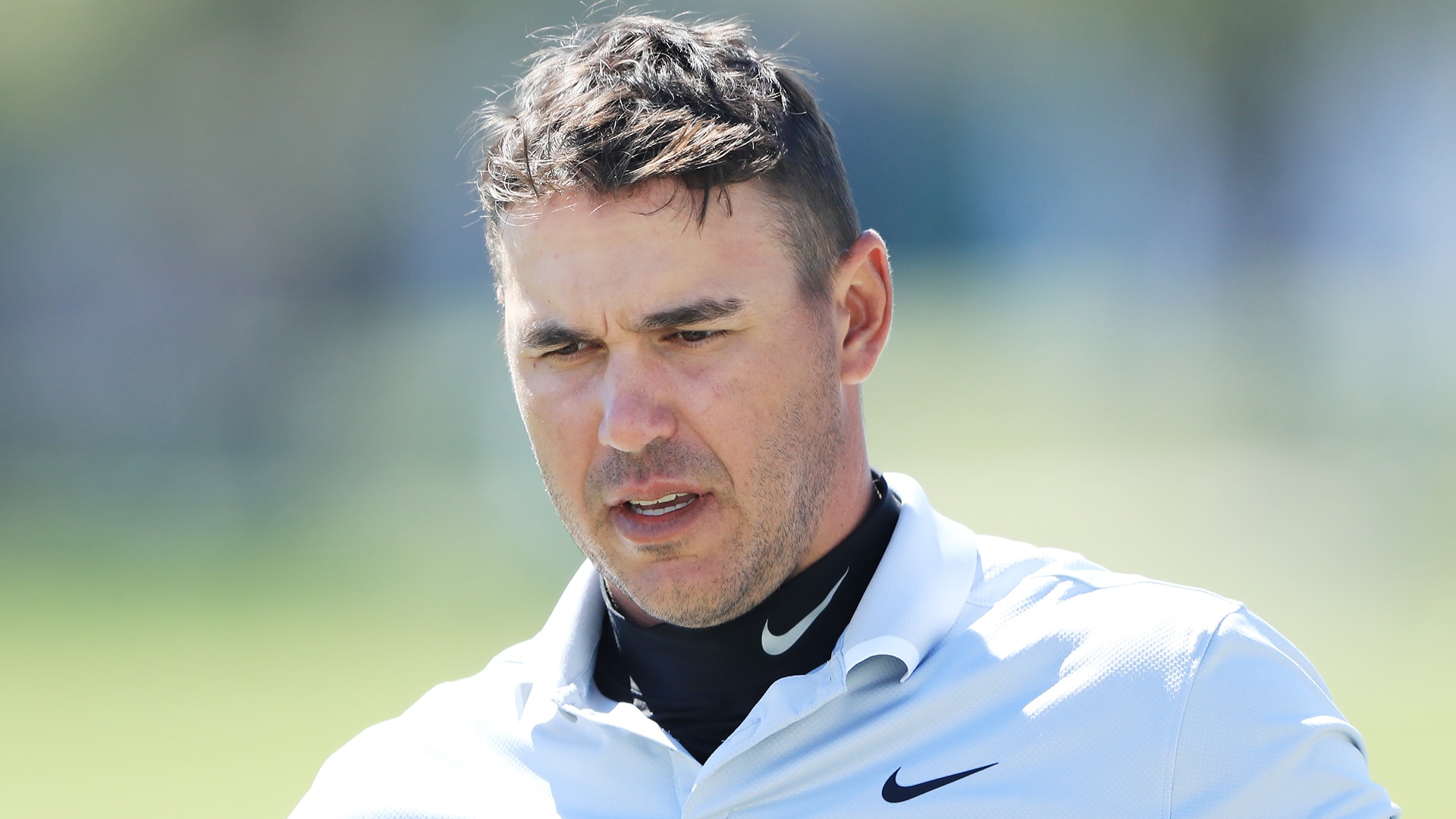 ORLANDO, Fla. – Not only did Brooks Koepka walk off the course Saturday afternoon at Bay Hill with the worst score of his PGA Tour career, but he also was down a putter cover after his caddie, Ricky Elliott, left it behind at some point during the round.

Not that the flatstick – or any of Koepka’s clubs for that matter – needed to cool off.

The world No. 3 hit just three fairways, five greens and for the second straight day needed at least 30 putts to get through 18 holes. A third-round, 9-over 81 marked Koepka’s worst round since a second-round 80 at the 2013 Open Championship.

“I didn’t play very good,” said Koepka, who was nine shots worse than his playing competitor, K.H. Lee, but still obliged Lee’s request for a selfie following the round.

Arnie’s Place showed some teeth in blustery conditions, and 20 mph winds and 30-plus mph gusts were more than enough to blow Koepka off course. He birdied just one hole, the welcoming par-5 16th, but carded eight bogeys and a double at the par-4 ninth.

Koepka called some of the hole locations “a little weird,” but put most of the blame on himself as he continues to search for results after reaggravating his surgically repaired left knee in mid-October.

In four events since, Koepka has just one top-30 finish, and the outlook on his knee has seemingly changed week to week.

“I’m nowhere near 100 percent,” Koepka said last month at the Genesis Open, only to assure a week later, following a missed cut at the Honda Classic, that his poor performance had “nothing to do with my knee.”

Koepka also committed to playing four more consecutive weeks, starting with the Arnold Palmer Invitational, suggesting that he’s more concerned with the state of his game than his health.

Playing in a fan for the second straight week has failed to blow off the remaining rust from a long layoff, as Koepka said it’s been difficult to work on his swing and “trust” shots while playing in windy conditions.

“If there’s no wind, you can see the ball flight, you can see everything, you can see what it’s doing,” he said, “but it’s so gusty [that] sometimes it’s difficult.”

Koepka, however, is not worried about being able to shake off Saturday’s 81. 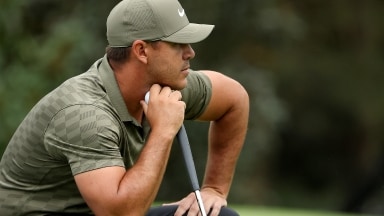 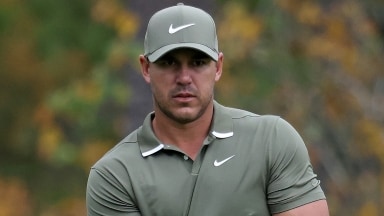