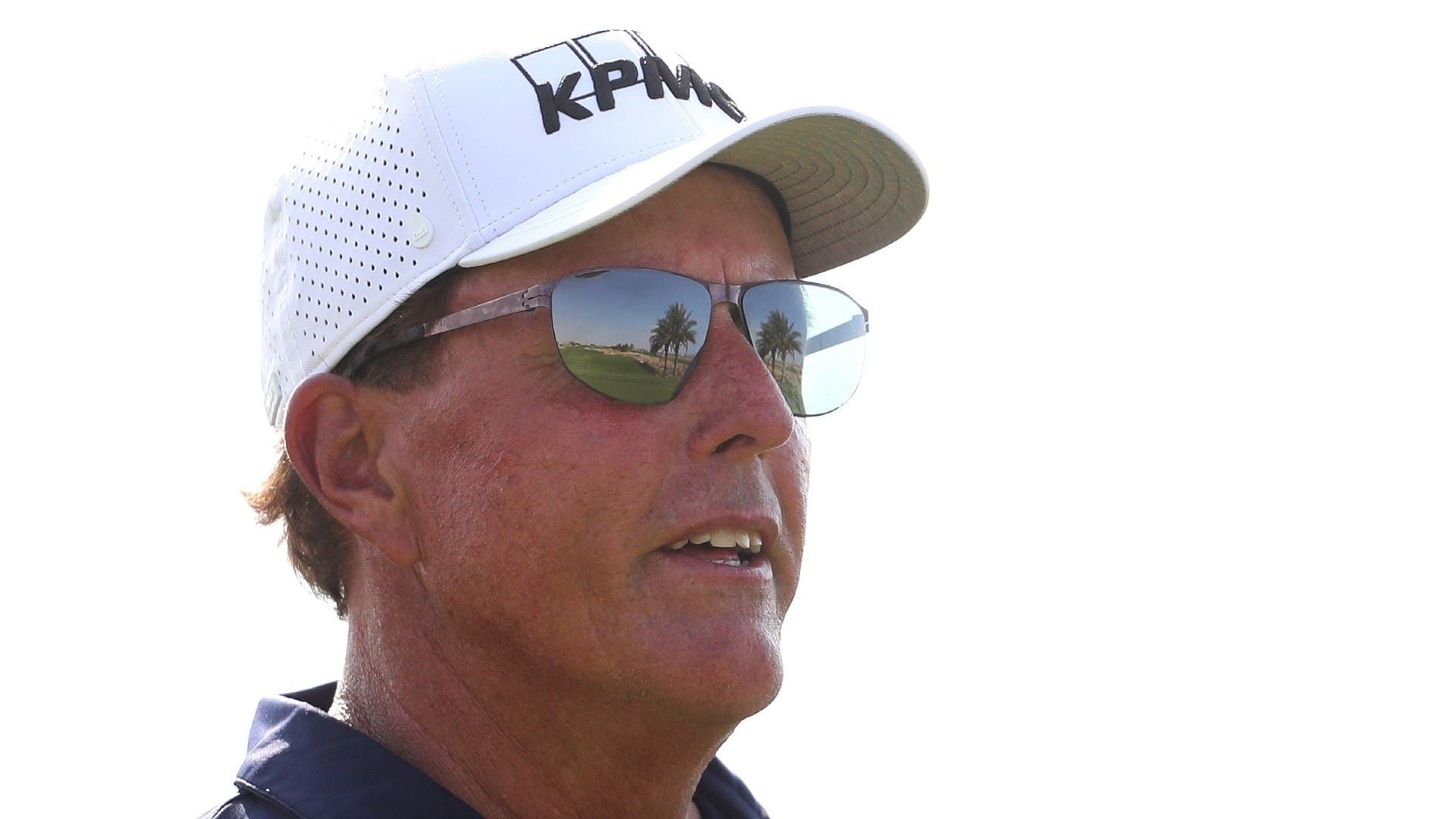 In a lengthy statement regarding inflammatory comments he made about the PGA Tour and the proposed Saudi-backed golf league, Phil Mickelson said of his corporate sponsors, “I have given all of them the option to pause or end the relationship as I understand it might be necessary given the current circumstances.”

KPMG announced soon after Mickelson’s statement that it was ending its partnership with the player.

“KPMG U.S. and Phil Mickelson have mutually agreed to end our sponsorship effective immediately. We wish him the best,” the company said in a statement.

KPMG, a global network of professional firms providing audit, tax and advisory services, has sponsored Phil Mickelson and been prominently displayed on his headwear since 2008.

KPMG U.S. and Phil Mickelson have mutually agreed to end our sponsorship effective immediately. We wish him the best.

KPMG continues to sponsor brand ambassadors on the PGA Tour and LPGA Tour and is the title sponsor of the KPMG Women’s PGA Championship, a major on the LPGA Tour.

We are also proud to continue providing advanced analytics to the LPGA Tour through KPMG Performance Insights, and host the KPMG Women’s Leadership Summit and KPMG Future Leaders Program in conjunction with our sponsorship of the KPMG Women’s PGA Championship.