KPMG Women's PGA Championship to be played without spectators 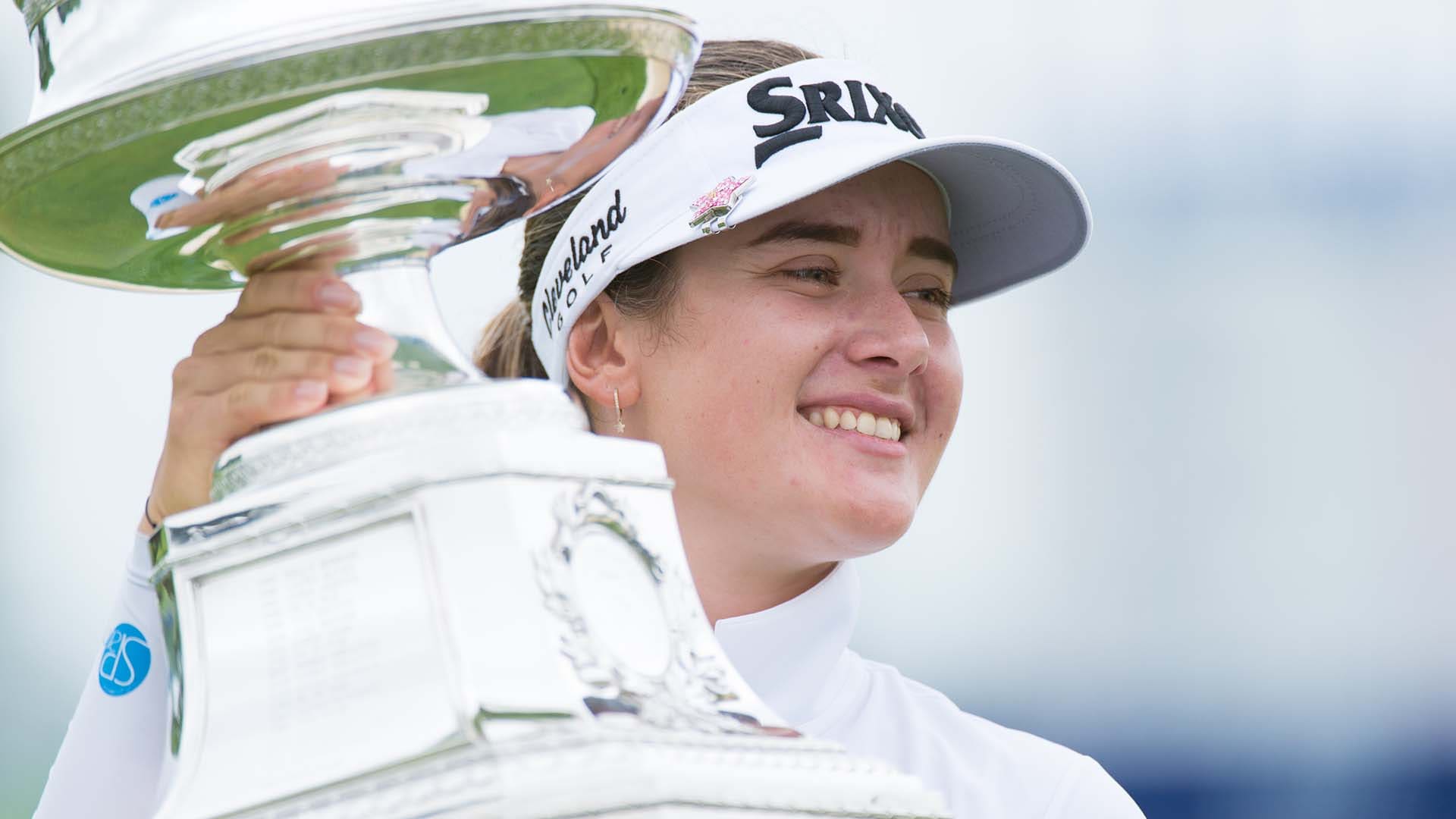 Next month’s KPMG Women’s PGA Championship will be held without spectators, the PGA of America announced Friday.

The Women’s PGA, scheduled for Oct. 8-11 at Aronimink in Newtown Square, Pennsylvania, will be the third women’s major played this year in the LPGA’s reconfigured schedule.

“While we’ll miss our spectators at the KPMG Women’s PGA Championship this year, we will still impact young girls and boys all over the world, thanks to our worldwide television coverage,” LPGA commissioner Mike Whan said. “This event has always been bigger than just golf. It impacts leaders and future leaders, lifting dreams while it changes stereotypes. A huge thank you to KPMG and the PGA of America for their willingness and persistence to ensure that the impact of this championship is not diminished despite the challenges we face this year.”

The Women’s PGA was originally scheduled for June 25-28 but was rescheduled because of the coronavirus pandemic. Since the LPGA restarted in July, no tournament has been played with spectators in attendance, including at the AIG Women’s Open and this week’s ANA Inspiration.

Hannah Green is the defending champion of the Women's PGA.