The Kia Classic will return to La Costa Resort and Spa this year, but players may be unfamiliar with what they find when the tour pitches up on March 19.

The Carlsbad resort, a California classic having hosted professional tournaments all the way back to 1965, has undergone a major renovation.

The old North Course, now known as the Champions Course, has been given a total facelift with the Poa putting surfaces replaced by new Bermuda greens. The historic South Course has seen some minor tweaks and will be the host layout for the Kia Classic. That is a change from 2010 when the tournament was played on a composite course.

The old hybrid layout featured the closing holes of the South as the finish to the front nine. This year, those holes will serve as the closing stretch to the golf course and they may provide a tough finish if the prevailing ocean breeze blows down the canyon.

An unknown sponsor’s invite, Hee Kyung Seo, took victory with a six-stroke margin when the LPGA first visited for the Kia Classic in 2010. Seo took membership of tour in 2011 and earned Louise Suggs Rolex Rookie of the Year honors, but her inaugural victory at La Costa was somewhat over-shadowed by a Michelle Wie rules snafu at the 11th.

Wie grounded her club in a hazard then argued the penalty with officials after the round. There is good news for Wie: the 11th hole was one from the Champions Course and so it will not be used this year. 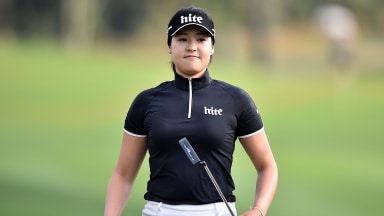 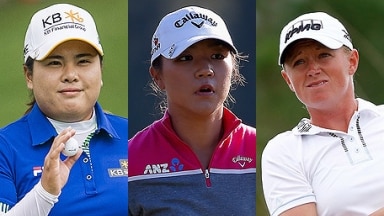 The LPGA's Big Three are back in action this week, but there's a dynamic rookie class from South Korea that's eager to crash the party. 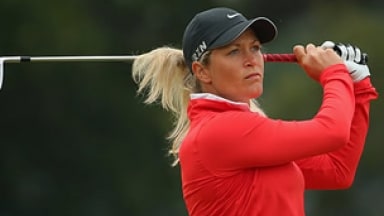 Back pain knocks Pettersen out of Kia Classic

Suzann Pettersen withdrew from the Kia Classic before Thursday’s start with back pain.