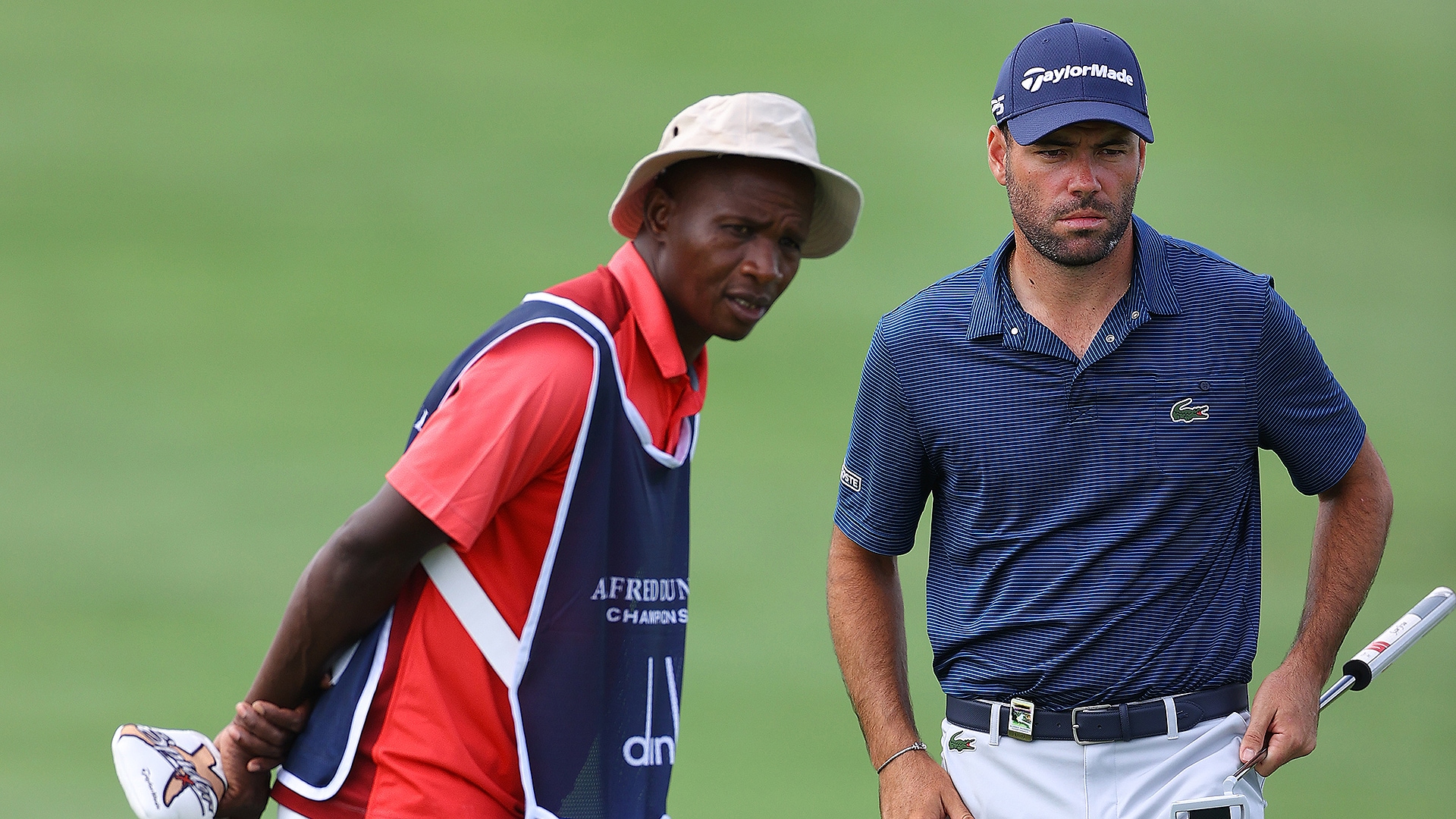 MALELANE, South Africa – Robin Roussel reeled off five straight birdies at the start of his back nine to shoot a 7-under 65 and take a share of the first-round lead at the European Tour's Alfred Dunhill Championship on Thursday.

Roussel also finished with a birdie, his ninth of the day at Leopard Creek. He made two bogeys.

The Frenchman was tied with Adrian Meronk of Poland, who had two eagles in his opening round.

Scott Jamieson is one shot back in third and Richard Bland was fourth after a 67.

Roussel has fond memories of Leopard Creek, having achieved his best finish on the tour here last year when he was tied for 14th. He also benefited on Thursday by having local caddie Army Nathi Mdluli on his bag. 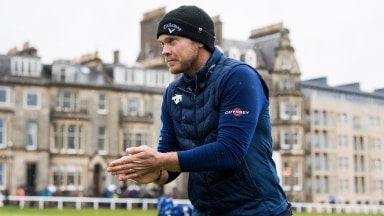 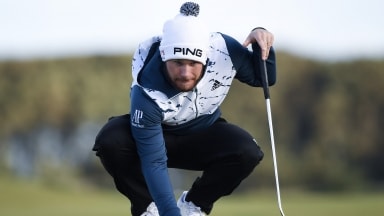 Tyrrell Hatton produced a brilliant display of links golf in Scotland on Friday to keep himself on track for a third victory Alfred win. 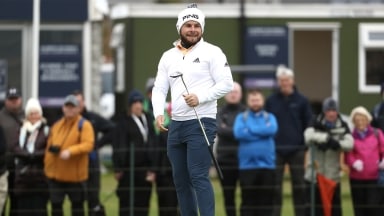 Tyrrell Hatton quickly shook off Europe’s heavy loss at the Ryder Cup last week to take a share of the first-round lead Thursday.