Lexi back after offseason filled with family, fun and positive vibes 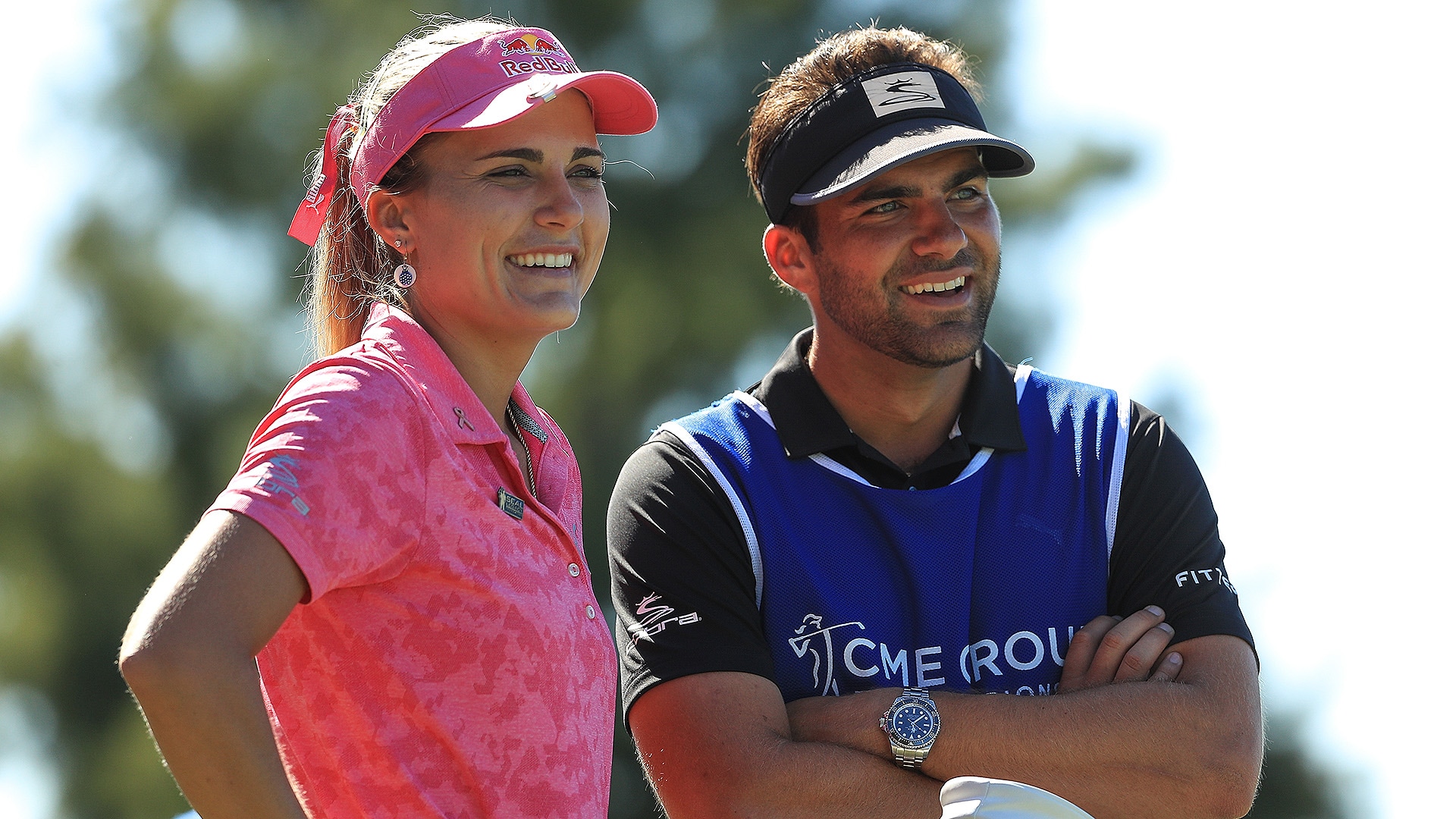 She got to sleep on a victory for two months.

After winning the season-ending CME Group Tour Championship, Thompson let the memories of a tour-de-force performance wash over her while preparing for the start of the new season, this week’s Diamond Resorts Tournament of Champions.

After making her emotional struggles public with her return from a month-long hiatus last summer, the victory was medicinal.

“It was, obviously, a great way to end the season,” Thompson said. “Just to let it all soak in, in the month of December, being around my family, and celebrating it, and realizing my hard work paid off. I think that was the best feeling of it.

“But it's still sinking in. I still like replay videos of it, just to refresh it in my mind and get into this year.”

It was starkly different than the offseason she endured a year ago, when she finished 2017 with such a wild mix of success and failure, exhilaration and frustration. She ended that year with two months to think about missing a 2-foot putt at CME that cost her a chance to win the Rolex Player of the Year title and to ascend to world No. 1 for the first time.

Thompson, 23, skipped the Ricoh Women’s British Open last summer while seeking help in dealing with personal challenges. She made those challenges public, saying she needed people to understand she isn’t a robot and she was working with a therapist to help her build a life that isn’t all about golf.

Sharing those challenges seemed therapeutic, too.

Thompson couldn’t have looked more reinvigorated bouncing back to win the season-ender at CME. From start to finish, she dominated in Naples, Fla, looking like the player so many expected to ascend to world No. 1. She was long and straight, with brilliant wedge play and a hot putter.

“I was playing good coming into the end of the season, so I knew it was a matter of time,” Thompson said. “I was working really hard on my game, and just to see it pay off at that tournament, in front of all my family, it was a huge honor.”

Family looked like such a key to her strong finish. After parting ways with her caddie, Kevin McAlpine, late last season, she brought on her youngest brother, Curtis, as caddie in Naples. Her parents, her grandmother and her aunts and uncles and friends came out in full force, surrounding her. She even brought her puppy, Leo. 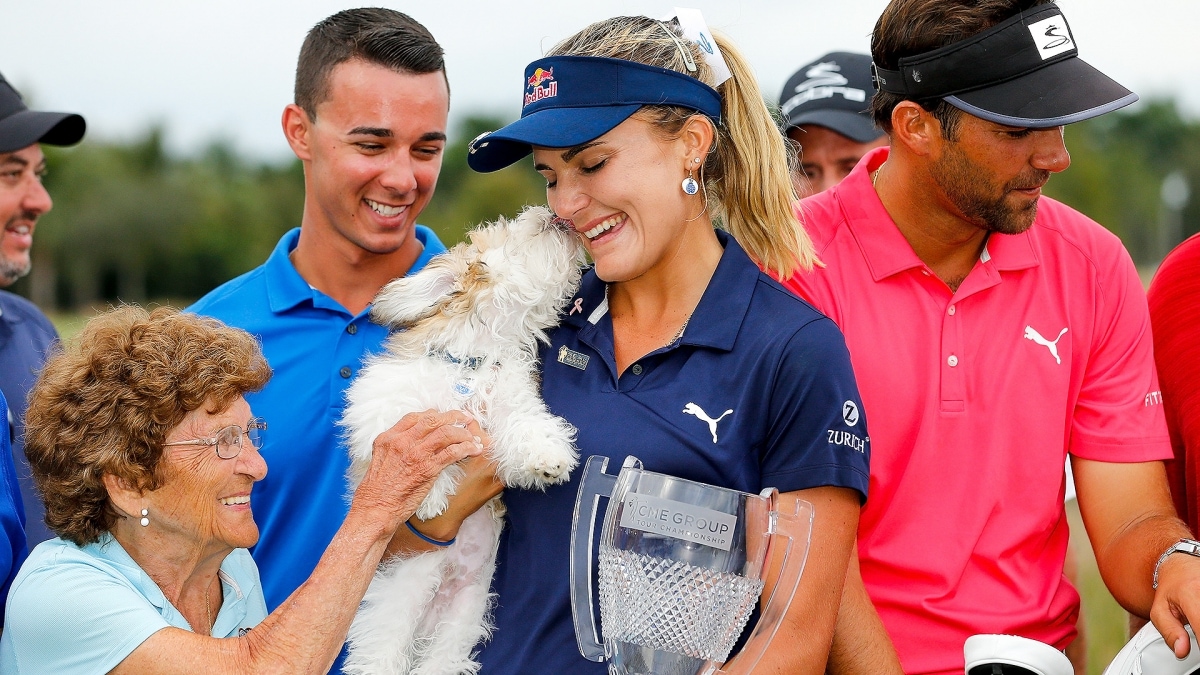 When she took that hiatus from the game, she retreated to family.

“There is so much to life other than [golf], my family and my friends and just loving every bit of that, and just being grateful for what I have,” she said after winning in Naples.

Thompson is looking to make the CME formula work again this week.

Just a couple hours north of her South Florida residence, she’s teeing it up again in her home state, on grasses and conditions she favors at Tranquilo Golf Club, with family and friends expected to rally around her once more.

Brother Curtis will be back on her bag this week, with the promise of the caddie gig becoming more regular. She’s hoping to have him on her bag whenever he isn’t pursuing a return to the Web.com Tour. She plans to have her dad, Scott, on her bag in weeks that Curtis can’t be there.

“I realized that's who cares about me the most right now,” Thompson said. “My dad's been my coach my whole life. “If I have him on the bag, I know he can help me out tremendously. Same thing with Curtis. He knows my golf swing very well, too. He can always keep me laughing out there. So, with either of them, I know I'm going to do well and just feel comfortable out on the golf course and a lot less pressure.”

Thompson might have led the field in smiles when she won in Naples. Win or not, she would love to do that again this week.