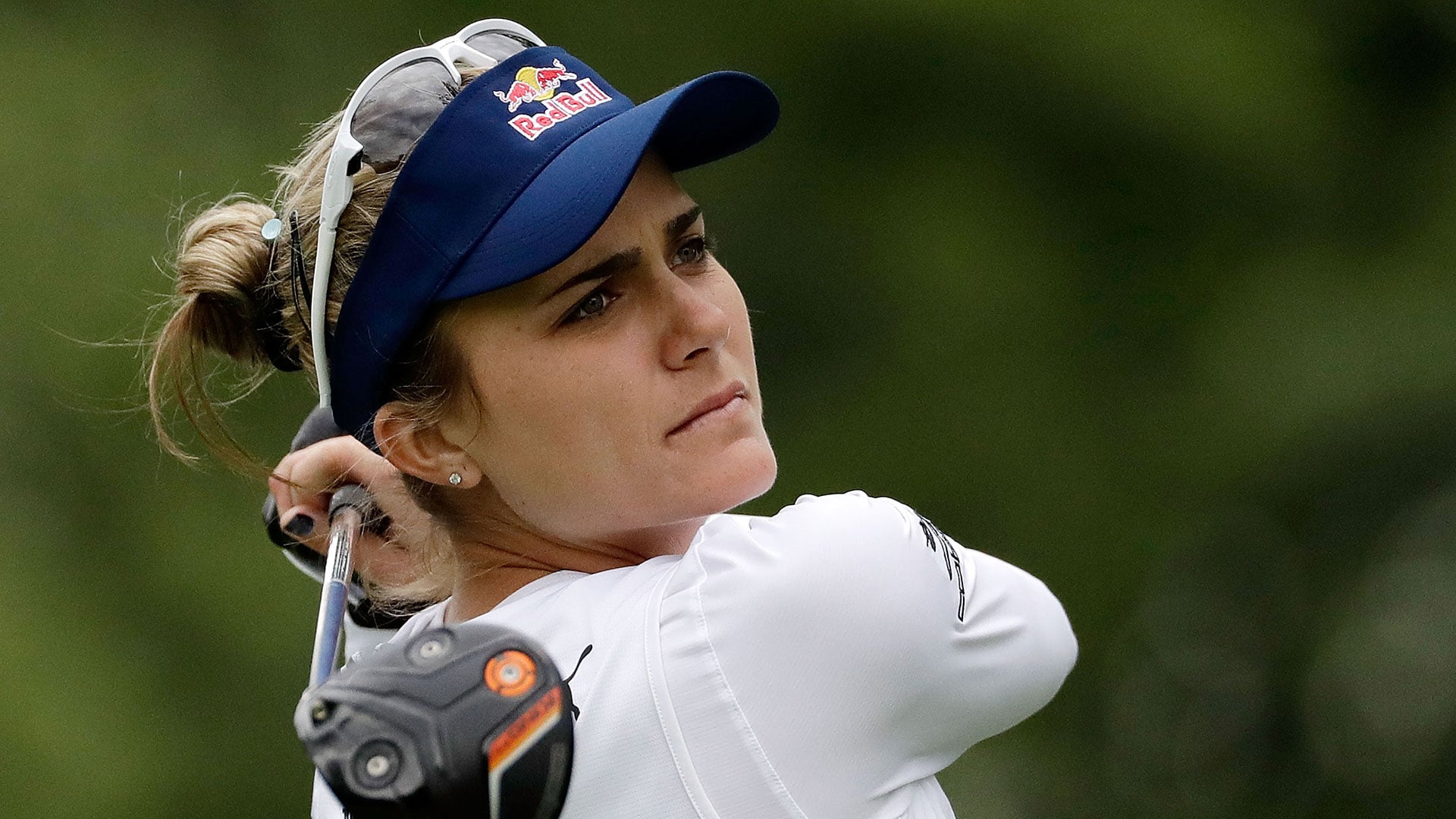 Eight of the top 10 players in the world, including top-ranked So Yeon Ryu of South Korea and No. 3 Lexi Thompson of the United States, will be among the select field this week at the LPGA tour's Toto Japan Classic.

The tournament is a three-day, 54-hole, no-cut event that begins competition on Friday at Taiheyo Club's Minori Course in Ibaraki, Japan.

The Toto Japan Classic, in its 44th year, is one of just three tournaments remaining in the LPGA's 2017 schedule and the penultimate stop in the tour's six-week run in Asia. This event marks the 31st tournament of the LPGA season, which has seen two first-time winners among its 22 different event champions.

World No. 4 and defending champion Shanshan Feng of China is also in the field and one of the favorites this week. In 2016, Feng defeated Ha Na Jang of South Korea by one shot for what was then Feng's sixth career win (she now has seven). The Toto Japan Classic marks Feng's 12th start since her victory at the 2017 LPGA Volvik Championship in May in Michigan.

This event also has drawn fifth-ranked In Gee Chun of South Korea among the 13 winners from this year's LPGA season, a list that includes Anna Nordqvist of Sweden, Haru Nomura of Japan, Ariya Jutanugarn of Thailand, Brooke Henderson of Canada and Americans Danielle Kang and Michelle Wie, who is playing this event for only the second time.

Henderson has fared well on the tour's six-event Asia swing. She won the McKayson New Zealand Open on Oct. 1 to start the swing and will take a rare event off next week in China after playing in Japan.

"This stretch has been really good to me, and starting off with a win was awesome for me," Henderson said. "It gave me a lot of confidence, and to get my second win of the season really meant a lot to me. Now I'm just trying to climb leaderboards and get some Top-10 finishes, which hopefully that will happen this week."

Seven former champions of this tournament are in the field this week including former world No. 1 Jiyai Shin and Mi Hyang Lee of South Korea and American Stacy Lewis. Throughout the years, several of the LPGA's best have captured victories in Japan, including Nancy Lopez, Pat Bradley, Betsy King, and Annika Sorenstam of Sweden.

Ryu, who has held the top spot in the world for 19 straight weeks (since June 26), has had a strong season on tour with two wins and 12 top-10 finishes.

Thompson returns to action after taking a week off during the Malaysia event. She also has a pair of wins and nine top-10 finishes in a very calculated 19 starts and has a 237-point lead in the Race to the CME Globe standings over South Korean rookie Sung Hyun Park, who is taking this week off.

Sisters Ariya and Moriya Jutanugarn are both competing this week in Japan as seven-figure earners this year. They are the first sisters in the history of the LPGA to earn over $1 million in the same season. Moriya ($1,070,466) currently ranks 12th on the LPGA money list while Ariya (last season's Player of the Year) ranks 14th ($1,018,699).

Two tournaments are all that separates LPGA players and fans from the season-ending CME Group Tour Championship in Naples, Fla. The top 12 at the Tour Championship have a mathematical chance to win the $1 million top prize.