For Thompson, there's no place like home – except for Orlando 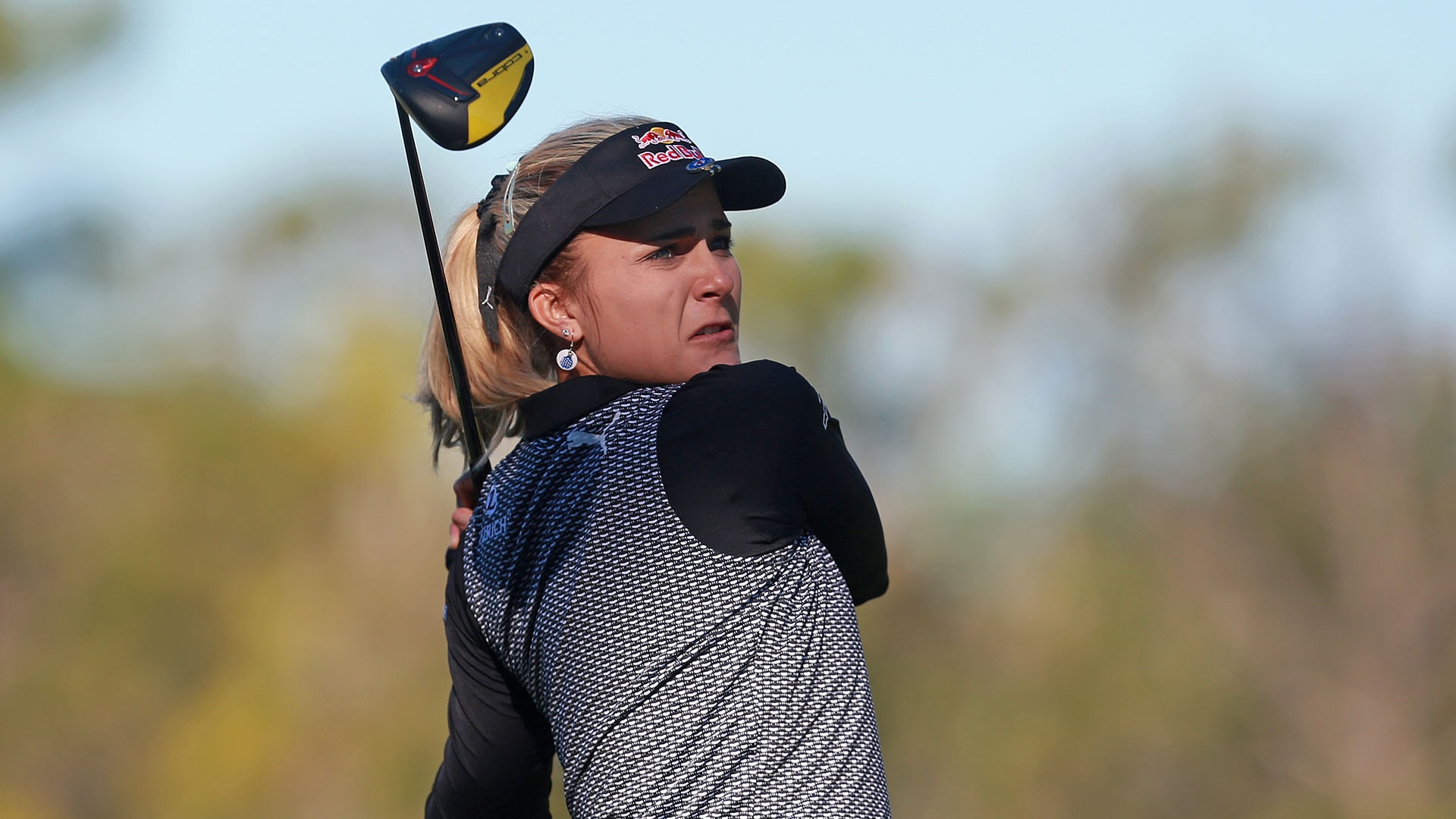 LAKE BUENA VISTA, Fla. – Lexi Thompson is making herself at home at the Diamond Resorts Tournament of Champions.

Not only is her brother, Curtis, on the bag as caddie again this week, but her mother, Judy, is cooking for them at night at their rental on the property.

Thompson’s boyfriend is on the trip, too. She’s also expecting neighbors and friends from her South Florida home to join those already here on the weekend.

“It helps out a lot,” Thompson said of playing a little more than two hours north of where she grew up. “It feels like I'm at home, just playing in a tournament, which is a lot more relaxing.”

Thompson shot 2-under 69 Friday, moving her into a tie for sixth, four shots off the lead. She’s seeking to win back-to-back LPGA starts, after she won the season-ending CME Group Tour Championship last year.

Thompson’s ballstriking was solid. She hit 11 of 13 fairways in the second round and only missed two greens. She said she hit a lot of good puts that just didn’t go in, and she likes her position going into the weekend.

She said she’s working on it.

“It wasn't much of an off-season, but I've been practicing hard. I'll have three weeks off after this, so I'll be practicing even more to get ready for Asia.”