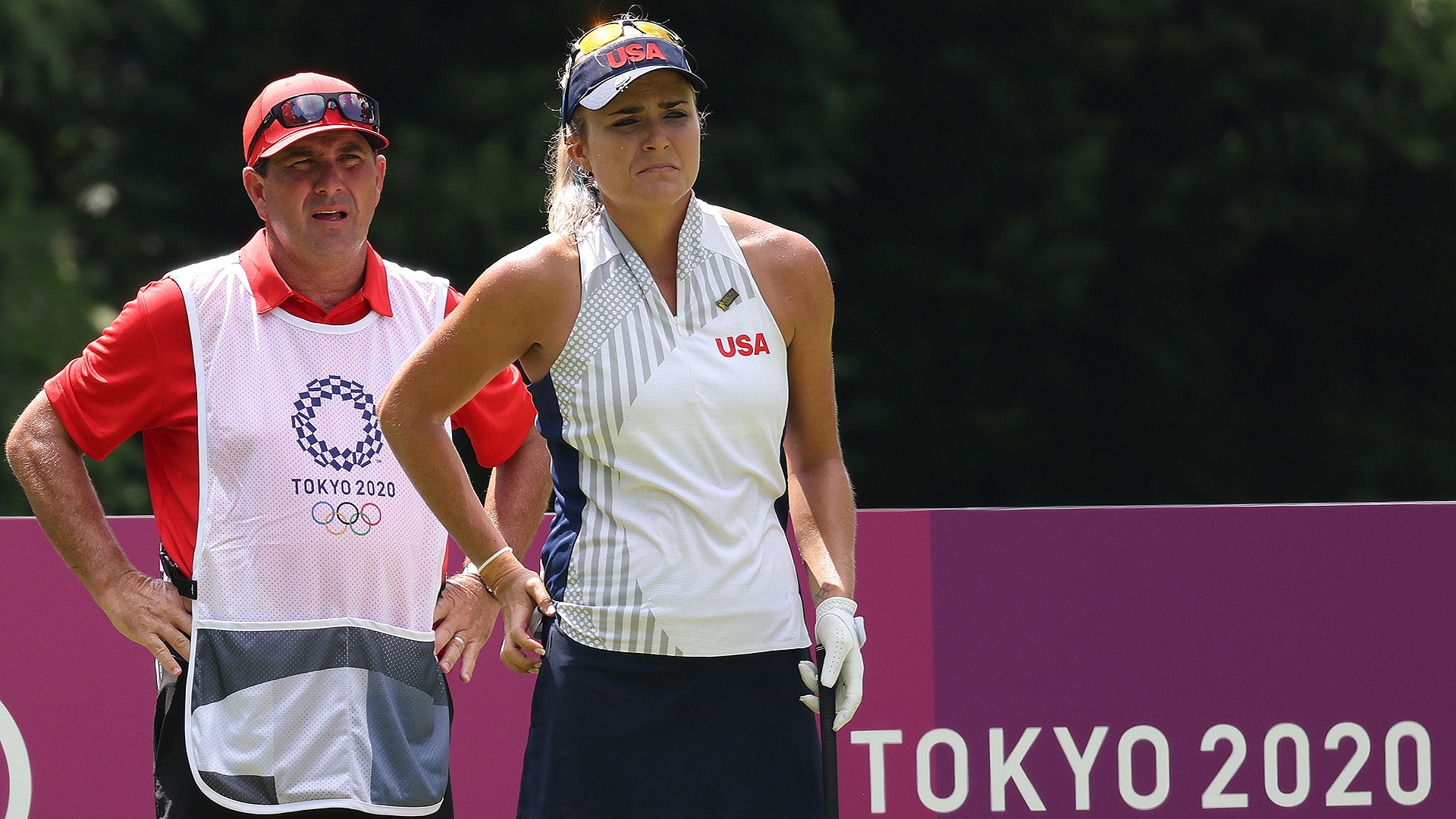 KAWAGOE, Japan – As the heat index pushed toward 111 degrees at the Olympic women’s competition, Lexi Thompson walked to her second shot on the 15th hole when her caddie, Jack Fulghum, paused.

“He just asked me, he's like, ‘Do I look white to you’? And I'm like, I didn't really notice, but he just didn't look good. I just want him to be healthy, that's all,” Thompson said.

Fulghum said he felt like he was going to pass out and Thompson told him to sit down in the shade. He was replaced on Thompson’s bag by Donna Wilkins, a team leader for Team USA who was walking with the group, for the final three holes. Fulgham was being treated for heat sickness. 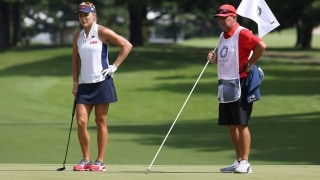 Lexi Thompson's caddie, Jack Fulghum, gets treatment for heat sickness in Round 1 of the women's event.

“We were talking behind the [15th] green, I want to take care of him, that was all I was concerned about. He says, ‘I think I can, I'm going to try to do it,’” Wilkins said. “I went over to 16 and I said, 'Get her a [yardage] number and I'll take the bag.' Obviously, I haven't seen the book, haven't seen the course, but she played well.”

The late scrambling didn’t seem to impact Thompson’s play. She birdied Nos. 16 and 17 before closing an eventful day with a bogey at the last for a first-round 71 at Kasumigaseki Country Club.

Wilkins didn’t have any details on Fulghum’s condition directly after the round. 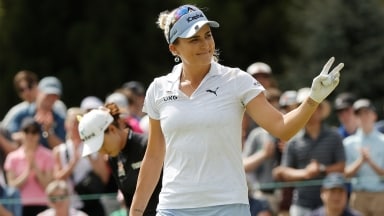 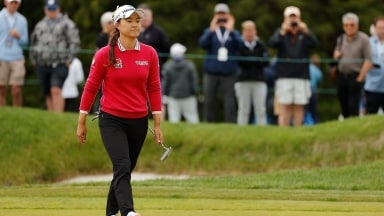 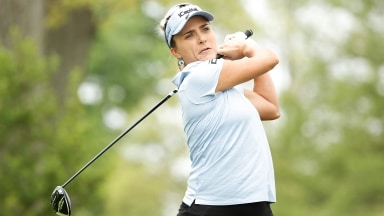 Lexi in hunt at Founders as she preps for majors

Thompson climbed up the leaderboard with a 66 Friday in New Jersey and finds herself in the hunt to for her first victory since '19.