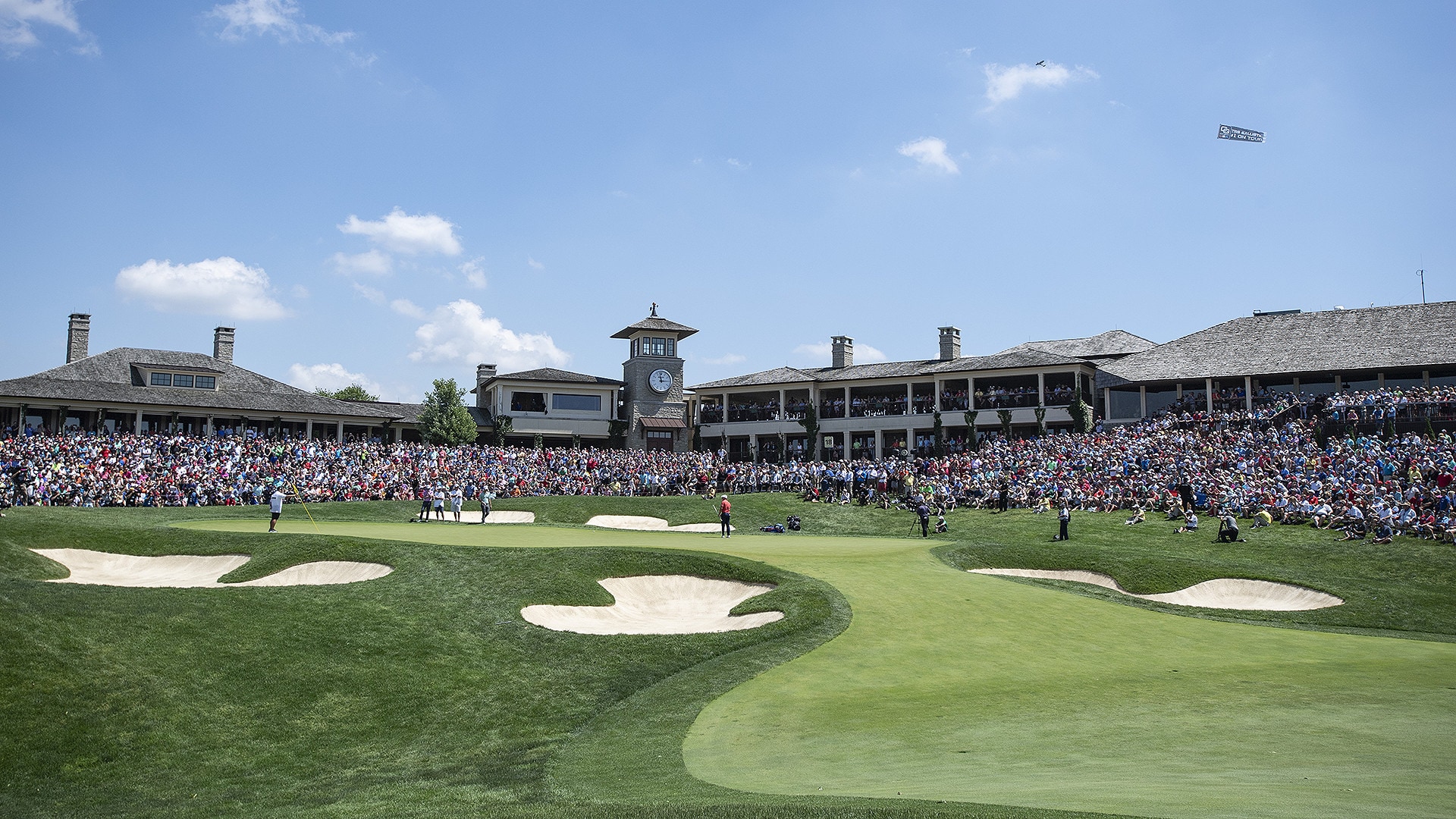 Fans will be allowed to attend at least one PGA Tour event this summer.

Ohio Gov. Mike DeWine announced in his daily press briefing Friday that he has approved a limited spectator safety plan for The Memorial Tournament, scheduled for July 16-19 at Muirfield Village.

“These sectors have come up with plans that reduce the number of people, provide for sanitation, and in some cases, provide for one-way traffic,” DeWine said on Twitter. “They are elaborate plans that we believe are consistent with protecting the public.”

The Memorial Tournament said that more details would be released soon regarding the “protocols designed to promote the health & safety of all who will be on-site at this year’s tournament.”

The 120-player Memorial will be the first Tour event that will be held with some spectators. The Tour has already announced that the first five events on the upcoming schedule – including next week’s restart event at Colonial, the Charles Schwab Challenge – will be held with only essential personnel on-site.

Muirfield Village is hosting back-to-back Tour events, with a newly announced full-field tournament, sponsored by Workday, to be held without spectators July 9-12.