Longer courses not the answer to distance problem 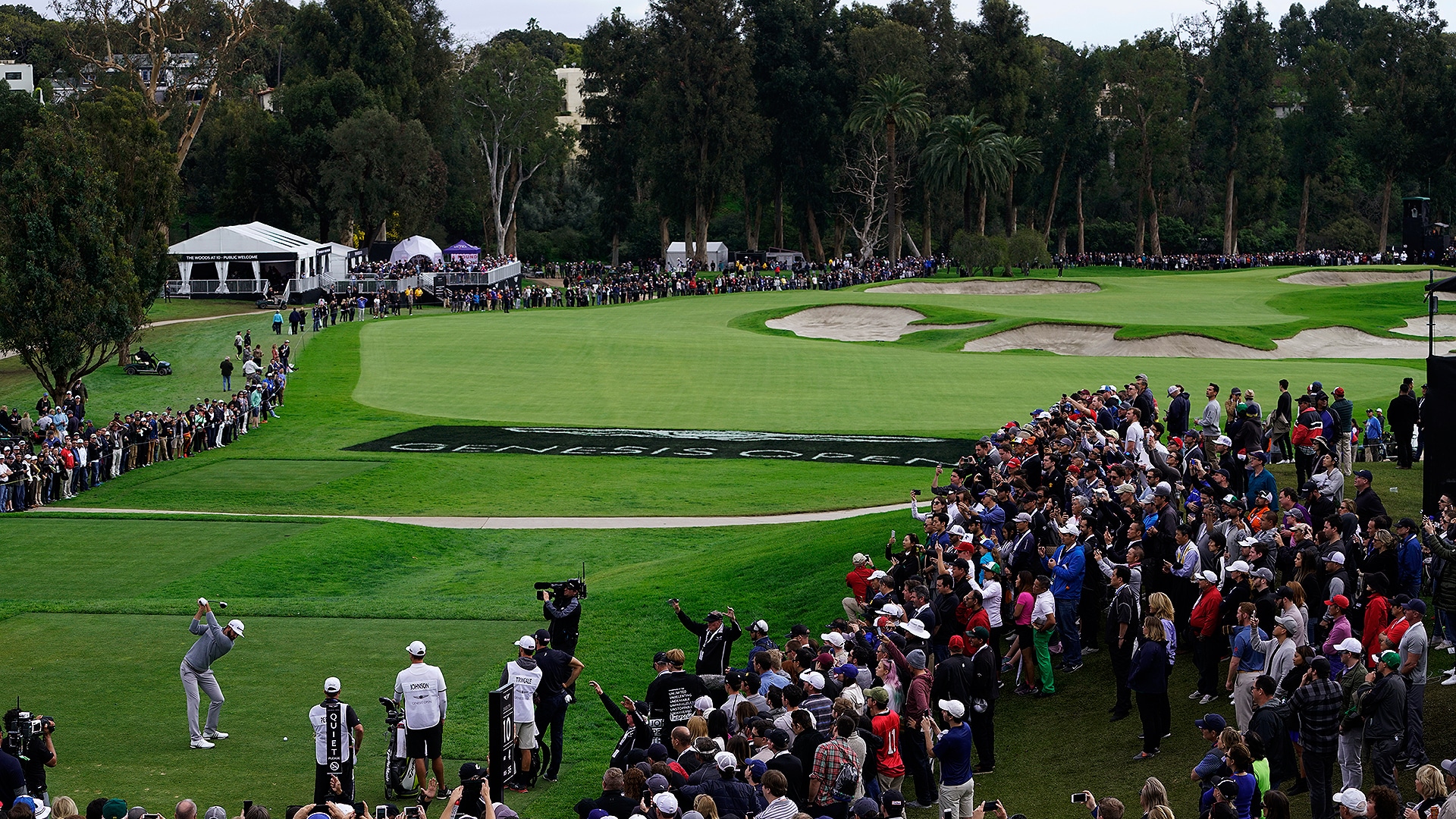 It’s become trendy the last few months to leverage the ongoing debate over how far modern professionals hit the golf ball by warning that unless something is done to stem the distance tide, 8,000-yard golf courses will become the norm.

Jack Nicklaus has warned about this for years, and last week Tiger Woods took a similar message to the masses during an ESPN podcast with Geno Auriemma, who is a wonderful basketball coach but probably out of his depth when it comes to the intricacies of modern golf course architecture.

“The only thing I would say is that we need to do something about the golf ball. I just think it’s going too far because we’re having to build golf courses . . . if you want to have a championship venue, they’ve got to be [7,300], 7,400 yards long and if the game keeps progressing the way it is with technology, I think that the 8,000-yard golf course is not too far away,” Woods said.

To hear Woods talk, you'd think the prospect of 8,000-yard golf courses is a terrifying one, at least for course designers. To them, it's the Keyser Soze of modern golf.

“That’s pretty scary," Woods said. "We don’t have enough property to be designing these types of golf courses. And it just makes it so much more complicated.”

There is wisdom to Woods’ words; on this the statistics don’t lie.

In 1997, Woods was second on the PGA Tour in driving distance with a 294-yard average, just behind John Daly, the only player to average over 300 yards (302) off the tee. Last year, Rory McIlroy led the way with a 317-yard average and a total of 43 players averaged more than 300 yards off the tee. Any way you slice it, whether it be vastly improved equipment, better agronomy, fitness, teaching, whatever, players are hitting it drastically farther than they did just 20 years ago.

What doesn’t seem as obvious, however, is the idea that 8,000-yard golf courses are the answer.

Until they prove otherwise, let’s assume golf’s rule makers, the USGA and R&A, are going to continue to hold the current line when it comes to how far the golf ball travels. Without a fundamental shift to the Rules of Golf, statistics suggest it’s not longer courses that are the answer so much as it is better-designed golf courses.

Consider June’s U.S. Open as Exhibit A. The behemoth Erin Hills was designed to host a major championship, a sprawling layout that played 7,741 yards; and yet Brooks Koepka finished at 16 under and Justin Thomas set a U.S. Open scoring record with his 9-under 63 on Saturday.

To be fair, the winds that normally whistle across that corner of Wisconsin in the summer were nonexistent and Koepka did win by four strokes, but the point is still valid – longer doesn’t always mean harder.

Erin Hills, the longest course on Tour in ’17, ranked as the sixth-toughest, behind the likes of TPC Potomac at Avenel Farm, which was the 12th-shortest course at 7,107 yards; and just ahead of Colonial, the circuit’s seventh-toughest that played to 7,209 yards and a par of 70.

In fact, if you crunch the numbers the correlation between more distance and increased difficulty seems mathematically skewed.

If you were to take, for example, the statistically toughest and longest holes last year on Tour and create a composite course, this layout would stretch 8,794 yards and played to a 74.49 stroke average based on a par of 72 (four par 3s, 10 par 4s, four par 5s). That’s just slightly tougher than Quail Hollow (73.46 stroke average), which hosted the PGA Championship in August at 7,600 yards.

By comparison, if you took the statistically toughest and shortest composite course last year, the total yardage would be just 5,578 yards and it played to a 67.54 stroke average.

If, in fact, the desired outcome is more difficult scoring averages an additional 460 yards per stroke is a zero-sum game and should be considered by all accounts a worst-case scenario.

But then not all holes are created equal. Players regularly vote some of the circuit’s shortest holes among the best. Frames like the par-3 12th at Augusta National, which at just 155 yards ranked as the 10th-toughest par 3 on Tour last season. Or the par-4 10th at Riviera, which at 315 yards was the sixth-shortest par 4 on Tour in ’17 but held its own with a 3.87 scoring average.

The debate over what should be done to “fix” the game will continue to rage as long as players regularly launch tee shots well past the 300-yard barrier, but the notion that 8,000-yard courses are the answer seems wildly simplistic and statistically undesirable.