A look back: 25 signature moments as the Big Easy turns 50 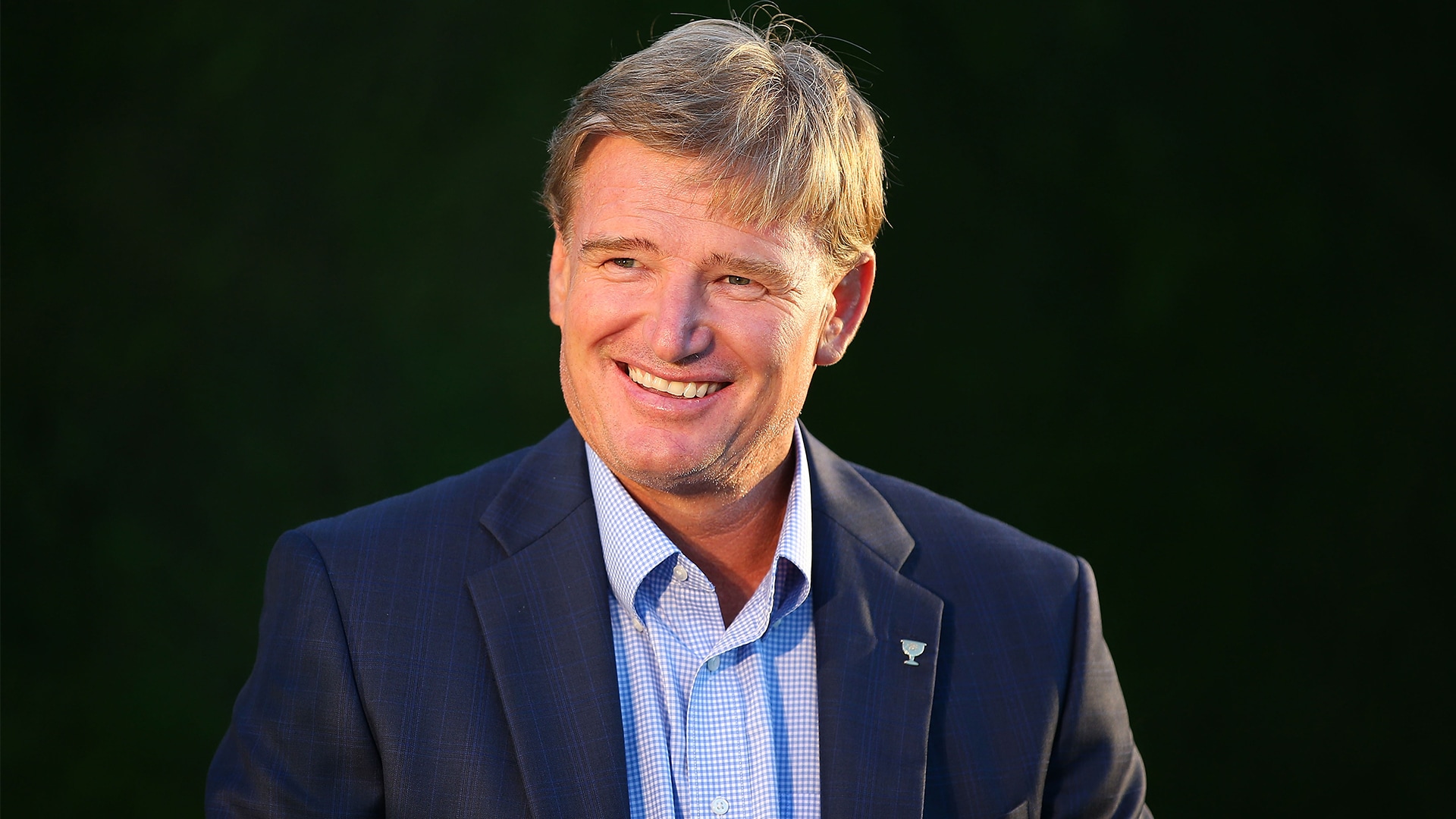 The owner of one of the game’s most iconic swings turns 50 on Thursday and it’s been an eventful half-century for Ernie Els. From his stunning championship debut at the 1994 U.S. Open to his generational walk-off at the 2012 Open Championship, the Big Easy has always been entertaining.

Whether it was his smooth swing or his South African candor there is no shortage of signature moments for Els. Here's a look at 25 of his best: 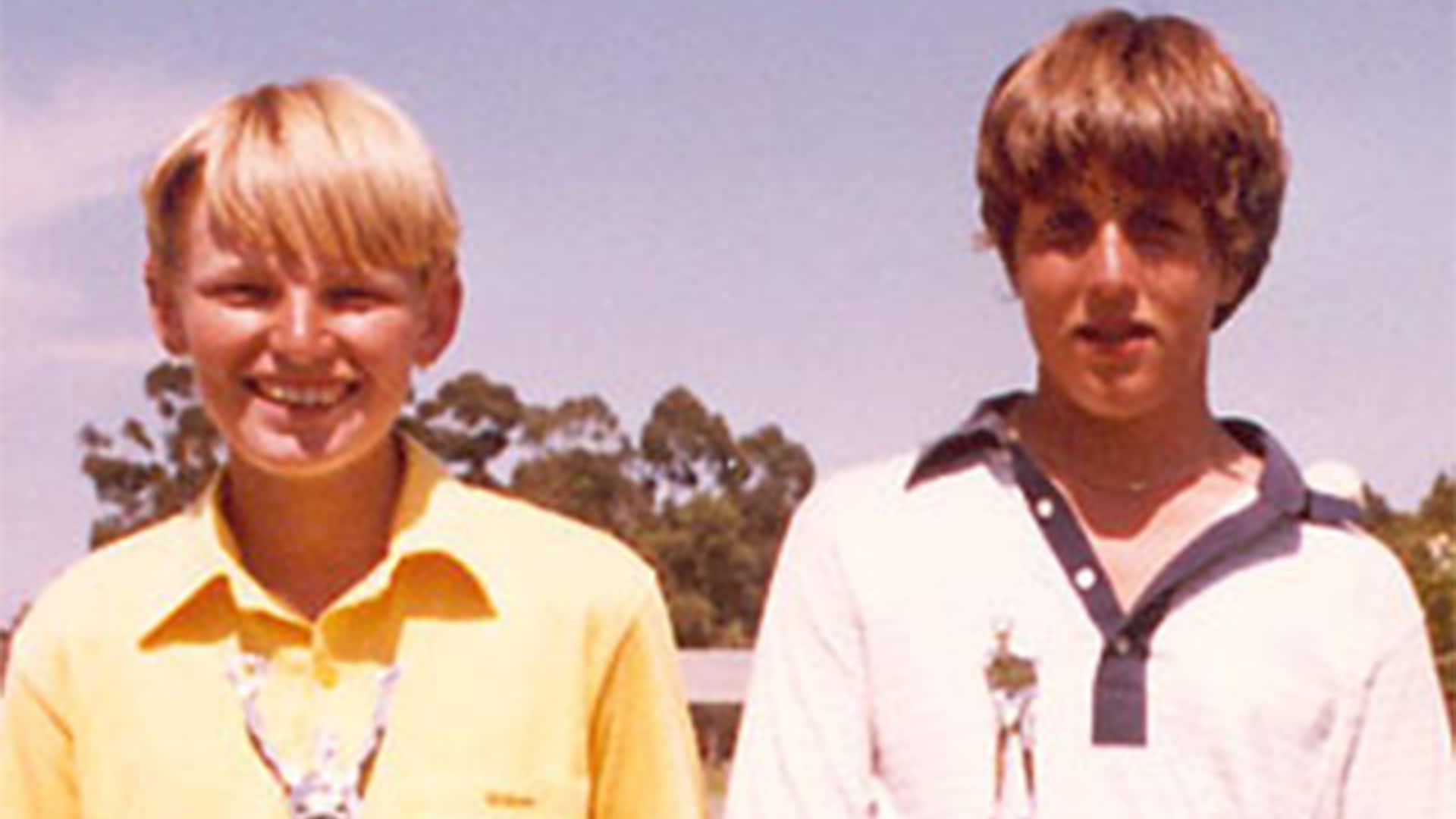 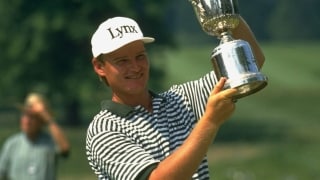 Best of: Ernie Els through the years

A look through the career of four-time major champion Ernie Els. 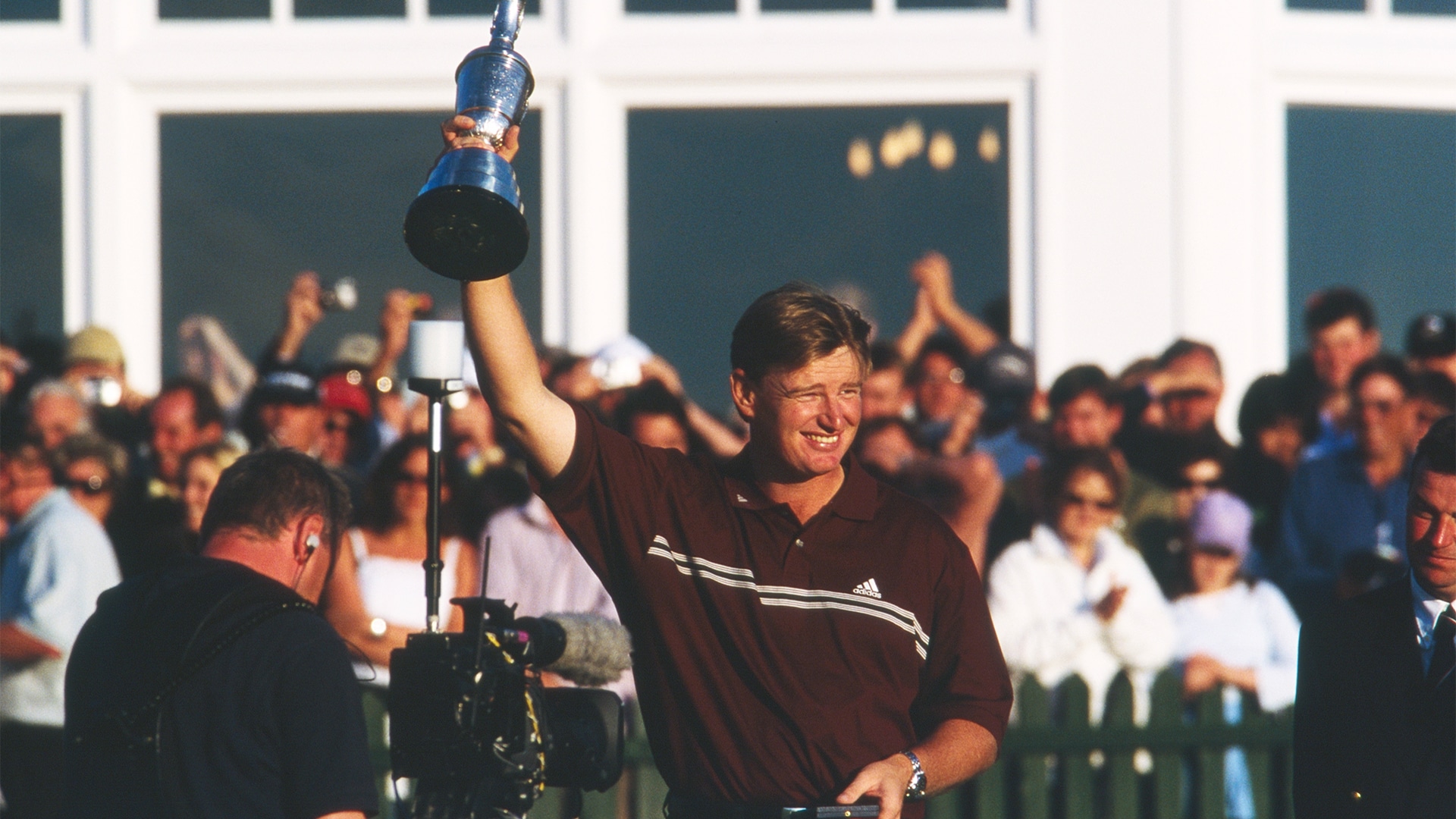 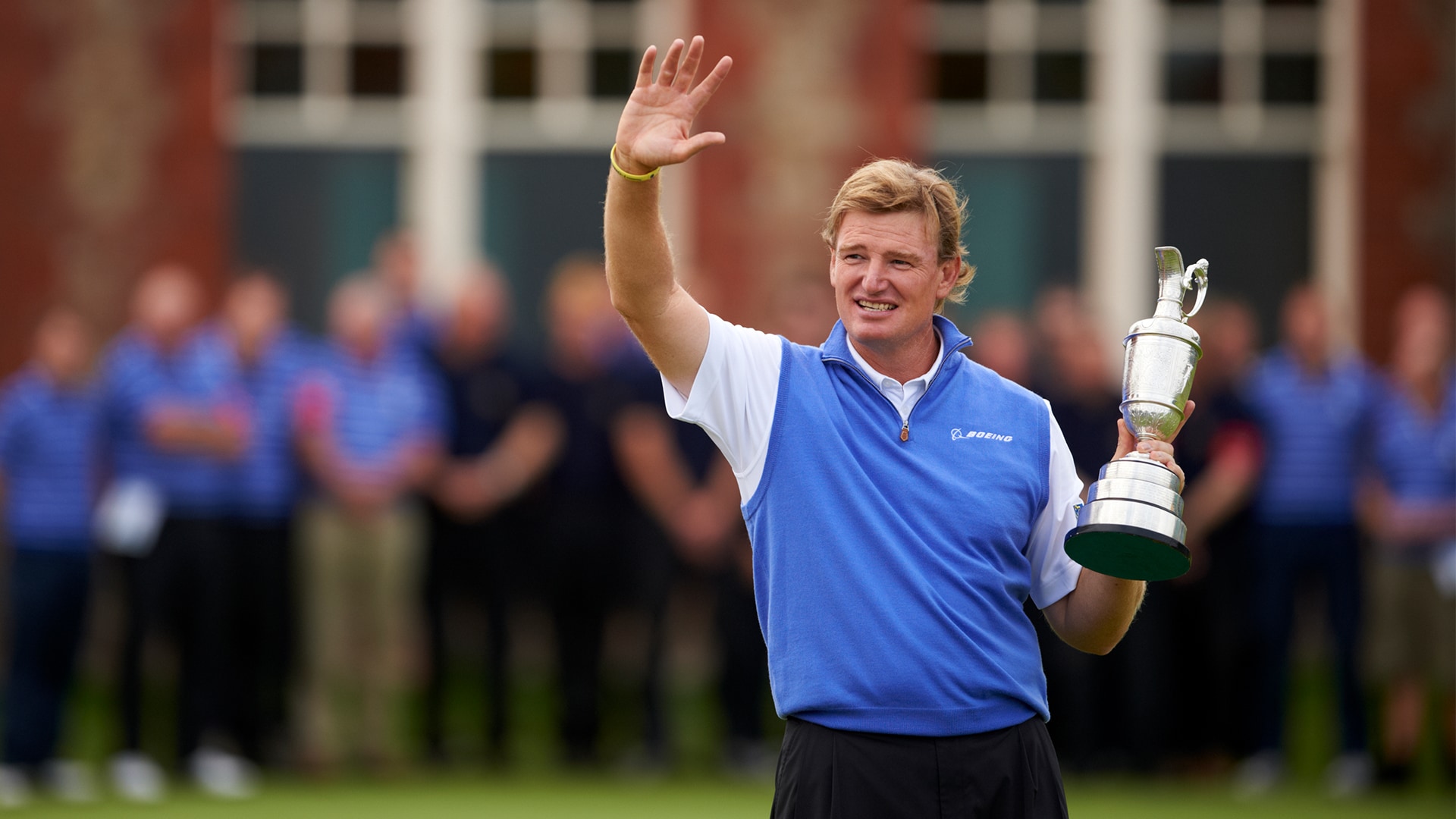