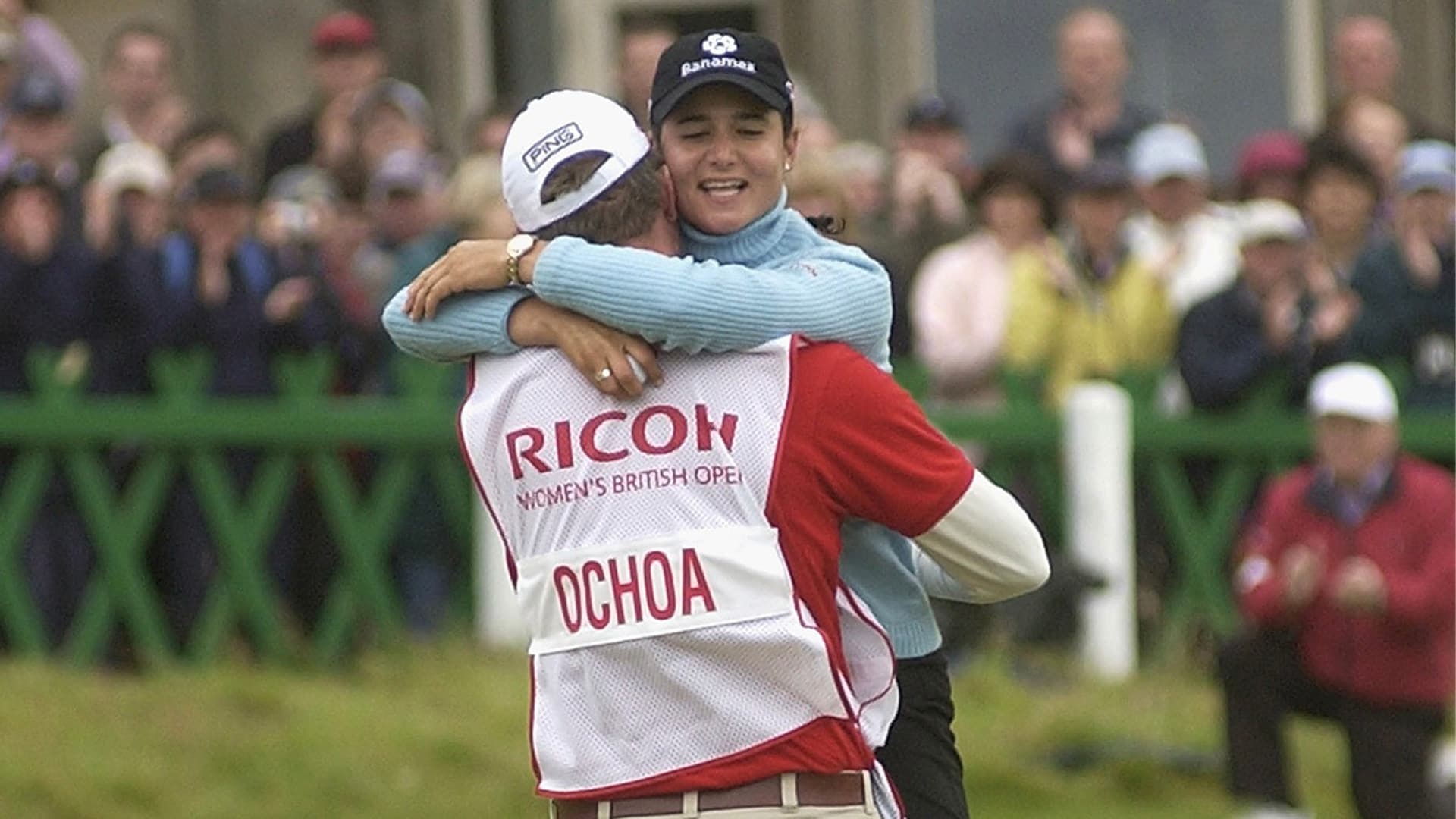 The LPGA Hall of Fame committee announced on Tuesday changes to its qualifying criteria. Most notably, it has removed the 10-year playing requirement on the LPGA Tour, which will pave the way for Ochoa’s induction into the Hall. Ochoa earned 37 points during her tour playing career – exceeding the 27-point requirement – but only completed eight seasons before retiring in 2010, which previously made her ineligible. Ochoa was notified of her induction by Nancy Lopez, who was inducted into the LPGA Hall of Fame in 1987.

“It’s an honor to receive this recognition. It was unexpected and very special to me,” Ochoa said. 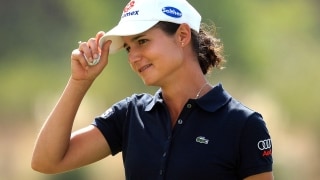 What made Ochoa great, and what makes her happy

Lorena Ochoa established a HOF career and then retired. She talks about what made her great, and what makes her happy.

The 10-year playing requirement was previously instituted to ensure the viability of what had been a fledgling LPGA Tour. With the Tour now well established in its 72nd season, the committee felt confident that the requirement could be relaxed.

“I think we have seen that the tour is strong enough now that we don’t need that requirement,” said Beth Daniel, a member of the committee. “If you make the Hall of Fame in less than 10 years, more power to you. We shouldn’t keep you out of the Hall of Fame for that reason.”

The committee also selected Shirley Spork and seven of the tour’s 13 founder members, who had not already been enshrined, to be inducted via the Honorary Category. Spork, who is one of two remaining living founders of the LPGA, was instrumental in the creation of the LPGA’s Professionals division. She will be inducted along with Alice Bauer, Bettye Danoff, Helen Dettweiler, Helen Hicks, Opal Hill, Sally Sessions and Marilynn Smith. The other five founding members of the LPGA, including Marlene Bauer Hagge, who is other other surviving member of the 13, have already been enshrined.

“The 13 LPGA founders were true pioneers whose collective passion, determination and foresight changed the course of history for women’s sports and laid the foundation for what is today the best women’s professional sports organization in the world,” said LPGA commissioner Mollie Marcoux Samaan. “It is time to welcome them all into the LPGA Hall of Fame, recognizing the indelible impact they made on the game of golf and the doors they opened for female golfers, and female athletes more broadly,”

In another change, one Hall of Fame point will now be awarded to the recipient of the gold medal in the Olympics. 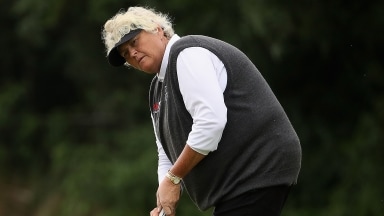 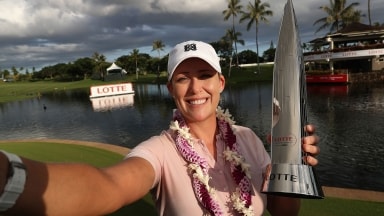 Randall's Rant: The LPGA point system needs a veterans committee to consider retired players. Without that, it is too coldly objective. 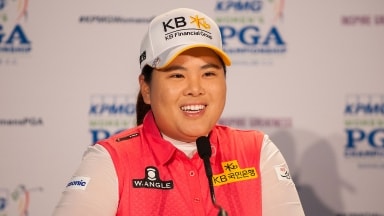 As Hall of Fame door opens up, so does Park

On the eve of qualifying for the LPGA Hall of Fame, Inbee Park opens up about her career - past, present and future.