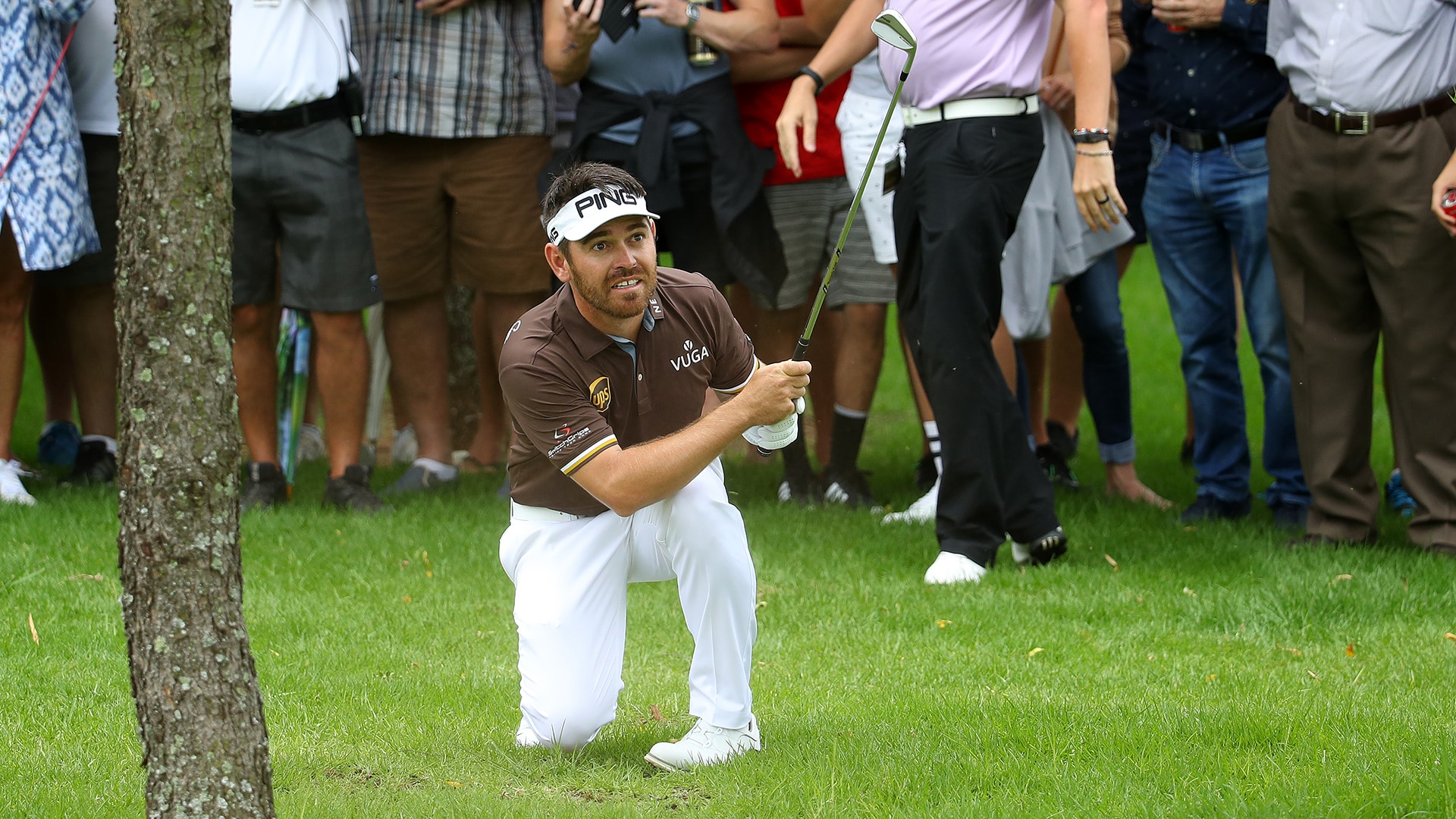 JOHANNESBURG – Louis Oosthuizen is on course to defend his title at the South African Open and takes a one-shot lead into the final round in Johannesburg.

Oosthuizen shot 7-under 64 in the third round at Randpark Golf Club on Saturday to move to 15 under par overall and hold a narrow advantage over Marcus Armitage.

Oosthuizen carded seven birdies and no bogeys to be in pole position for a 10th European Tour title and first since the South African Open a year ago.

Armitage set the clubhouse target at 14 under after his 9-under 62 that included six birdies and two eagles.

Jaco Ahlers was third on his own on 13 under ahead of a five-way tie for fourth. That tie is made up of Martin Rohwer, Jacques Blaauw, Andy Sullivan, Branden Grace, and Jayden Trey Schaper.

The 18-year-old Schaper is seeking to become the first amateur to win the South African Open for more than 60 years. 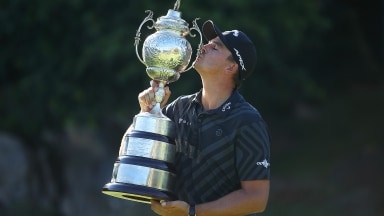 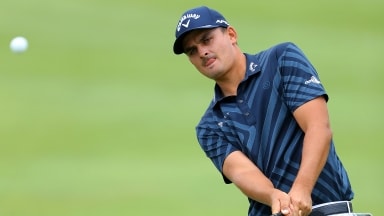 In bid for back-to-back wins, Bez leads by 5

Christiaan Bezuidenhout moved five shots clear at the South African Open on Saturday and is well on course for a second straight win on the European Tour. 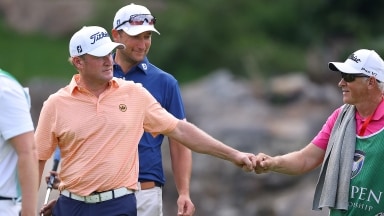 Jamie Donaldson took a share of the lead after two rounds at the South African Open on Friday with a 9-under 63.