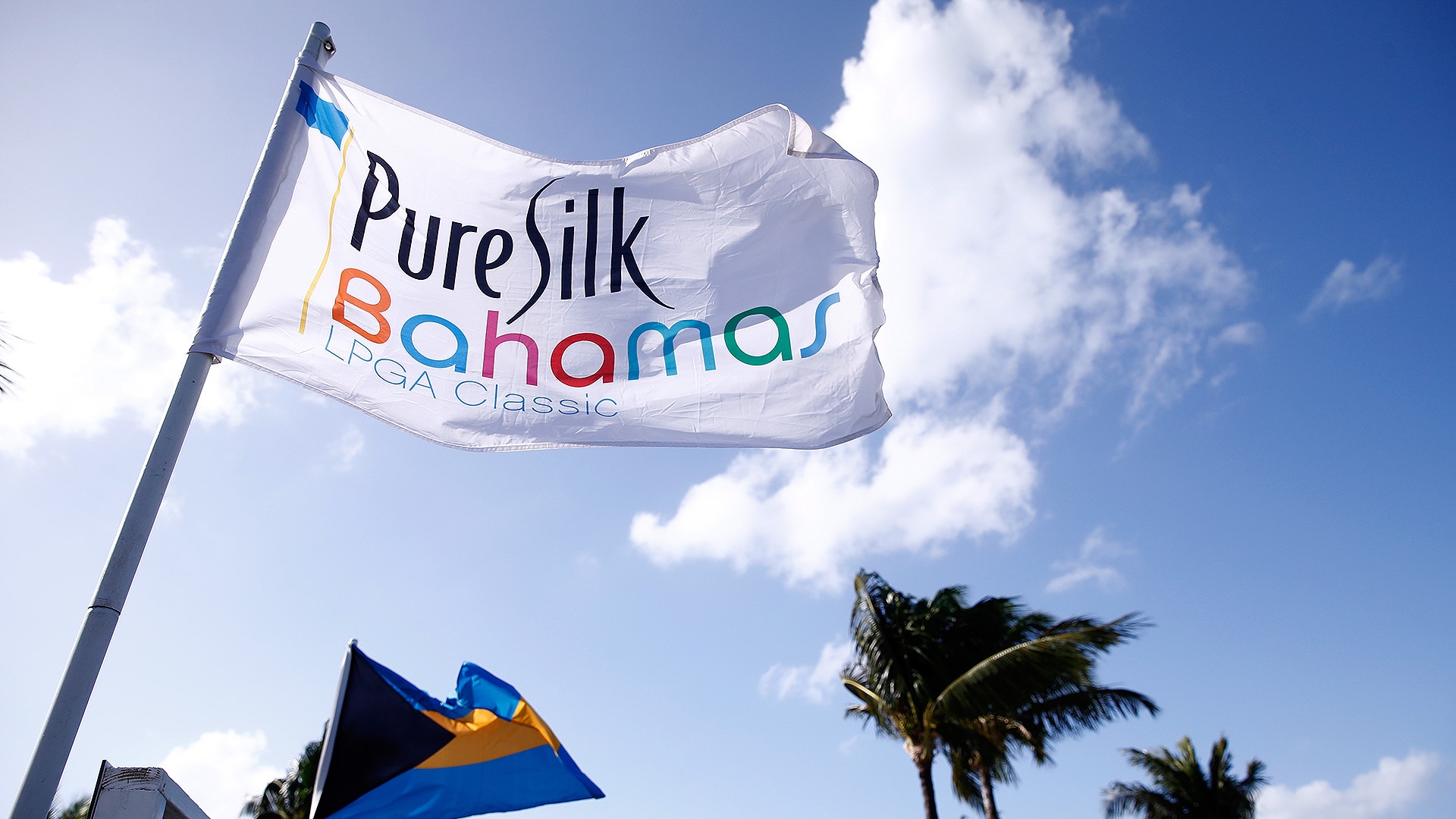 The second round of the Pure Silk Bahamas LPGA Classic was suspended for the day Friday because of high winds with almost half the field on the course in difficult conditions.

First-round leader Brooke Henderson bogeyed the first hole just before play was halted. She dropped to 4 under, leaving her tied with Sarah Jane Smith and Luna Sobron Galmes, who had yet to tee off.

Winds gusted to more than 40 mph, prompting LPGA officials to halt play at 8:39 a.m. The tour reported there were issues with balls at rest moving on greens.

With officials saying multiple forecast models showed no relief for the afternoon, play was halted for the day at 10 a.m. The second round will resume Saturday at 7:30 a.m. with the third round to follow its completion.

There was controversy a year ago when the LPGA halted play during the first round of the Evian Championship because of severe weather, and then announced it was wiping out first-round scores, re-setting the scoreboard and shortening the event to 54 holes.

“No,” Witters said. “The difference in Evian were the drastic conditions, from what they were playing in, and what they would be playing in the next day. We've got wind yesterday and wind today and throughout the week. So, tomorrow it's still going to be windy, it's just supposed to come down to the point where we won't have balls moving on the greens ...  It's not going to be drastically different. “

No player completed more than five holes of the second round Friday when play was halted. 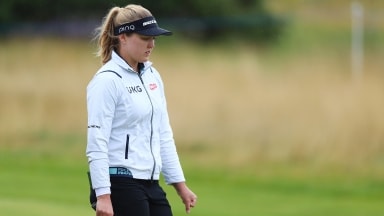 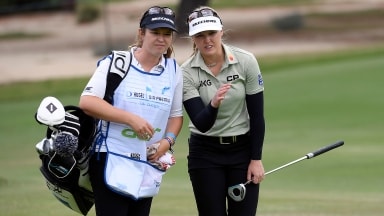 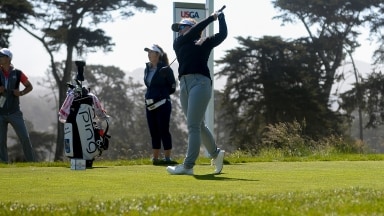