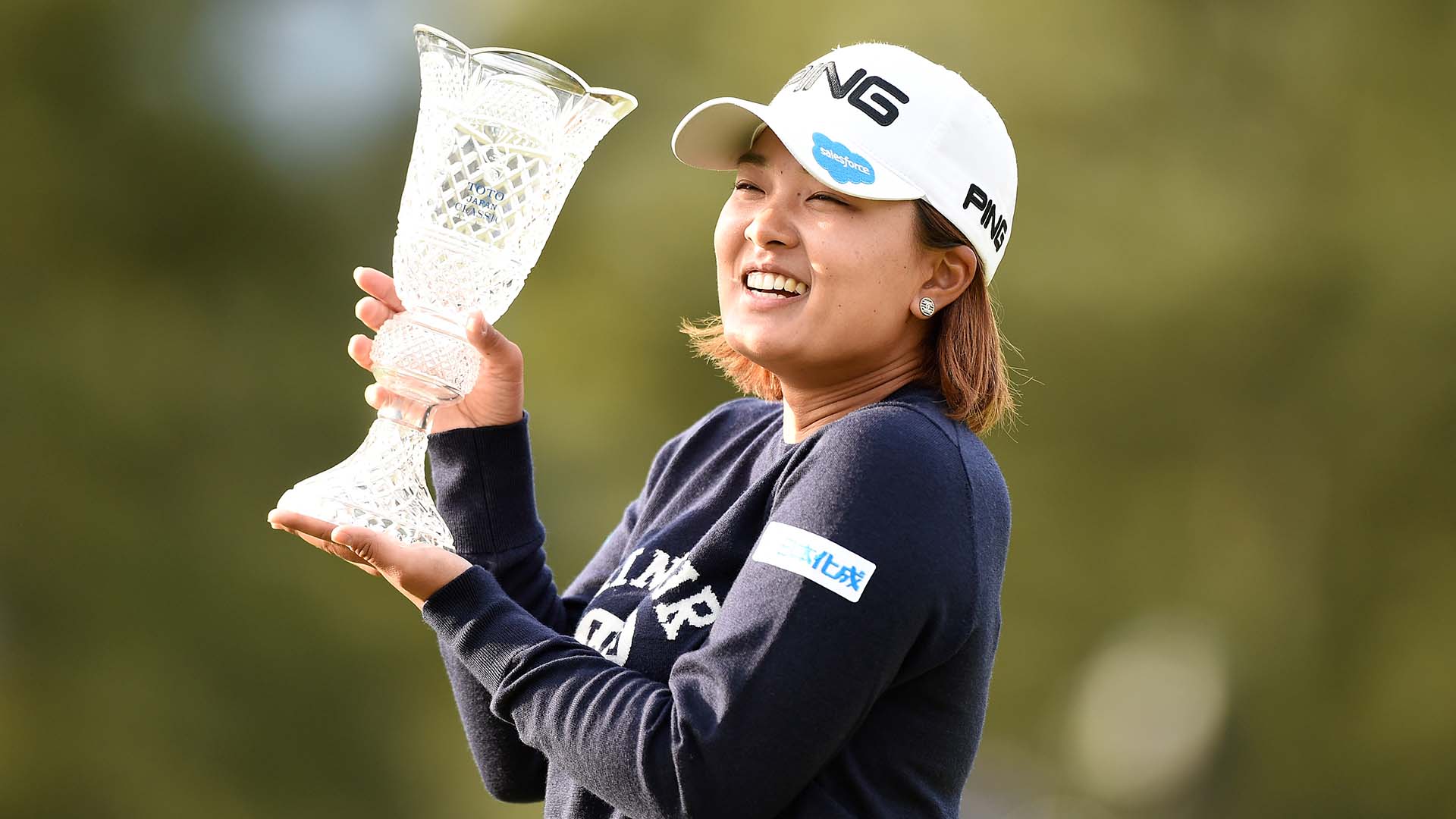 Getty Images
Ai Suzuki of Japan poses with the winners trophy after her -17 under-par victory during the final round of the TOTO Japan Classic at Seta Golf Course North Course on November 10, 2019 in Otsu, Shiga, Japan. (Photo by Matt Roberts/Getty Images)  -

For the second straight year, the LPGA's Asian Swing will take a big hit due to the COVID-19 pandemic.

The LPGA announced Tuesday that the Toto Japan Classic, scheduled for Nov. 4-7 at Seta Golf Course in Shiga Prefecture, has been canceled "due to continuing health concerns and significant travel restrictions caused by the worldwide pandemic." The latest cancellation means that three of the four Asian-based LPGA events will not be played, a year after all four were canceled.

The Buick LPGA in Shanghai (Oct. 14-17) and Taiwan Swinging Skirts LPGA (Oct. 28-31) had previously been scrapped for a second straight year, leaving just the Oct. 21–24 BMW Ladies Championship in South Korea as the only tournament left on the calendar following this week's Founders Cup and the LPGA's final two events in Florida, the Pelican Women's Championship on Nov. 11-14 and CME Group Tour Championship on Nov. 18-21.

The LPGA is not planning to fill the open dates, though Toto Japan Classic tournament organizers have provided financial support for a future LPGA competition. 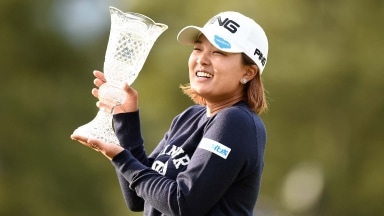 Overnight leader Ai Suzuki shot a bogey-free 5-under 67 on Sunday to win the Japan Classic by three strokes for her first LPGA career victory. 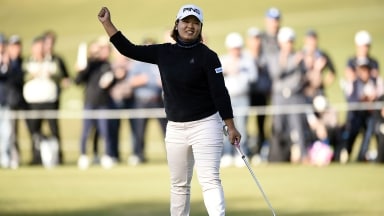 Local favorite Ai Suzuki shot a bogey-free 7-under 65 to take a three-stroke lead after the second round of the LPGA’s Toto Japan Classic on Saturday.