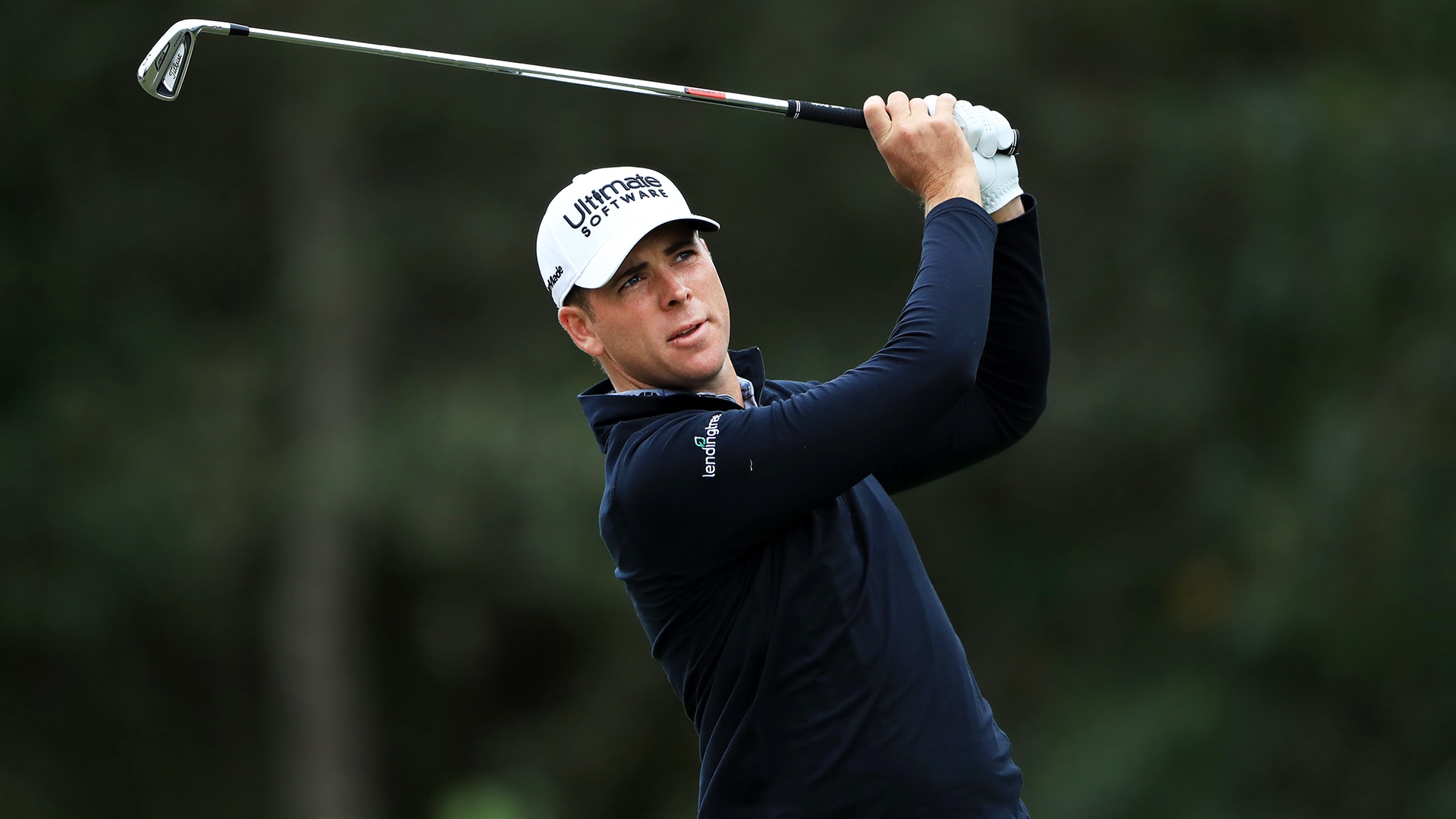 HUMBLE, Texas – With the PGA Tour’s three-week Asian Swing beginning next week in South Korea, just three players in next week’s CJ Cup field decided to tee it up at the preceding Houston Open.

Two of those players didn’t stick around for the weekend – Michael Kim withdrew during his second round while Jhonattan Vegas missed the cut. But Luke List finds himself with a quick turnaround after playing into Sunday at the Golf Club of Houston.

List began his final round at 9:15 a.m. ET and delivered a strong performance, carding a bogey-free, 6-under 66 to finish the week at 5 under. He hit his first 17 greens, finding the bottom of the cup with a hole-out eagle at the par-4 12th, before just missing the green left at the difficult par-4 finishing hole.

“I didn’t even think about that,” List said of nearly going perfect in greens in regulation. “That would’ve been nice.”

Still, List will carry some momentum with him to Asia. He found out that he got into the CJ Cup field Friday and plans to fly to Atlanta on Sunday afternoon to spend a few hours with his wife and baby before taking a 15-hour flight to Seoul. From there, List has to catch a ride to a different airport and jet over to Jeju Island.

He expects to arrive at the course shortly after lunch on Tuesday.

“Long travel day ahead but I’ve had crazier travel than that, especially in my mini-tour days,” List said. “I’m excited to get over there.”

List, who will play for a fifth straight week in South Korea before taking a break, added that he wasn’t surprised to be one of few players to play Houston and the first leg of the Asian Swing. The CJ Cup is highlighted by Brooks Koepka, Justin Thomas, Phil Mickelson, Jordan Spieth, Jason Day, Hideki Matsuyama and last year’s Houston Open champion Ian Poulter.

“A lot of the guys that are playing probably took this week off which is understandable with the long travel,” List said. “With Japan and China after, it’s hard, you know; you can’t play every week out here.”