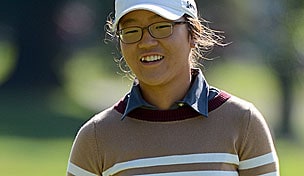 Lydia Ko is keeping good company within the LPGA ranks, and Rolex world No. 1 Yani Tseng is eyeing a three-peat.

In a group mixing Hall of Fame talent with youthful promise, Ko will open the Honda LPGA Thailand playing alongside Juli Inkster and Lexi Thompson. They’re scheduled to go off the first tee Thursday at 11:10 a.m. local time. That’s 11:10 p.m. Wednesday in the Eastern Time zone of the United States.

Ko, the 15-year-old amateur sensation, is coming off a third-place finish in last week’s LPGA season opener, the ISPS Handa Women’s Australian Open. She was tied for the lead with Jiyai Shin going into the final round in an attempt to win her fourth professional title, her second LPGA title.

Inkster, 52, is a Hall of Famer who has won 31 LPGA titles, including seven major championships. Thompson, who just turned 18, was the youngest winner of an LPGA event until Ko won the CN Canadian Women’s Open last summer.

Last week, Ko was paired with Tseng and Michelle Wie in the first two rounds of the Women’s Australian Open.

Tseng, who made a strong Sunday charge last weekend to finish second to Shin in Australia, is going for her third consecutive title in the Honda LPGA Thailand. Tseng is scheduled to go off in the first round this week with Suzann Pettersen and Ai Miyazato at 11:50 a.m. local time on Thursday (11:50 p.m. ET, Wednesday).

In a strong field, Na Yeon Choi, Pettersen, Inbee Park, Shanshan Feng, Cristie Kerr, Paula Creamer and Morgan Pressel are making their 2013 LPGA debuts. American Stacy Lewis, the 2013 LPGA Player of the Year, and Shin are also in the field along with Hall of Famer Karrie Webb. 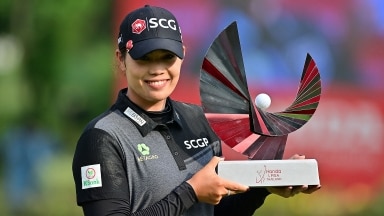 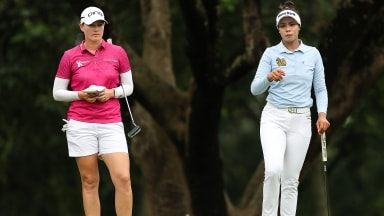 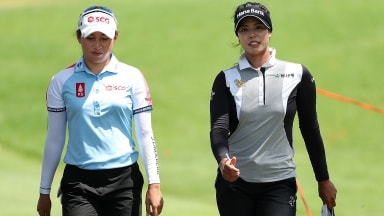