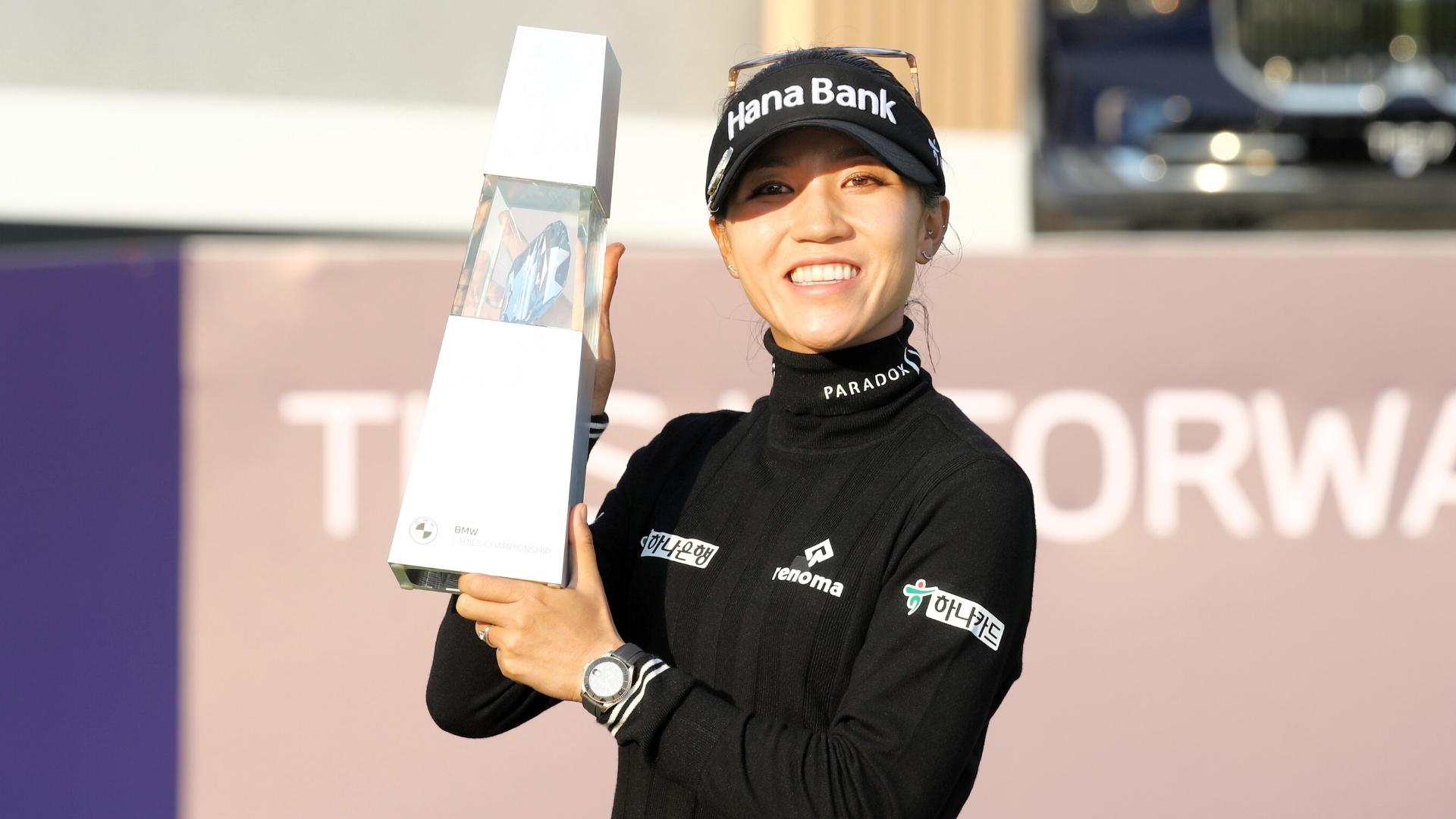 WONJU, South Korea — Lydia Ko won her 18th career title in the country of her birth after completing a 7-under 65 final round at the BMW Ladies Championship on Sunday.

Ko finished the South Korea-based tournament with a 21-under 267, four strokes ahead of Andrea Lee, who had a final round of 3-under 69.

“I played the back nine really well in all four of my rounds, and I think that was the big key for me.”

Ko slipped to 15 under when she had a bogey at No. 7 before firing in six birdies to leave the rest of the pack behind.

“Every time I come back to Korea, even though I play under the New Zealand flag, so many people support me … I think that is such a boost,” Ko said.

There was a three-way tie for third place with Hye-Jin Choi, Hyo Joo Kim and Lilia Vu all ending up at 16-under 272.

Atthaya Thitikul, who carded a tournament record 9-under 63 on the first day, ended up fourth following a disappointing round of 2-over 74 on Sunday with five bogeys and only three birdies. 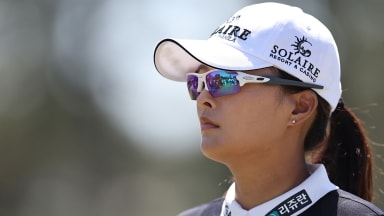 Jin Young Ko hasn't yet fully recovered from her wrist injury and is still receiving treatment, with her status for next month unknown. 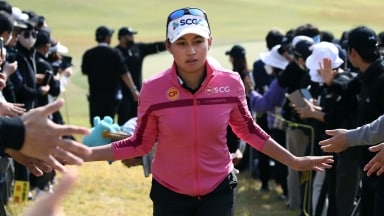 After holding the 54-hole BMW Ladies Championship lead, Atthaya Thitikul's final-round 74 may have cost her more than a win. 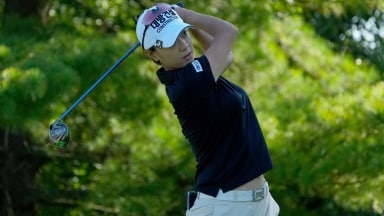 In her last LPGA event before retirement, major champion Na Yeon Choi had an ace in her home event and took home a new car.