From a major lock to a definite missed cut, little middle ground with Tiger Woods 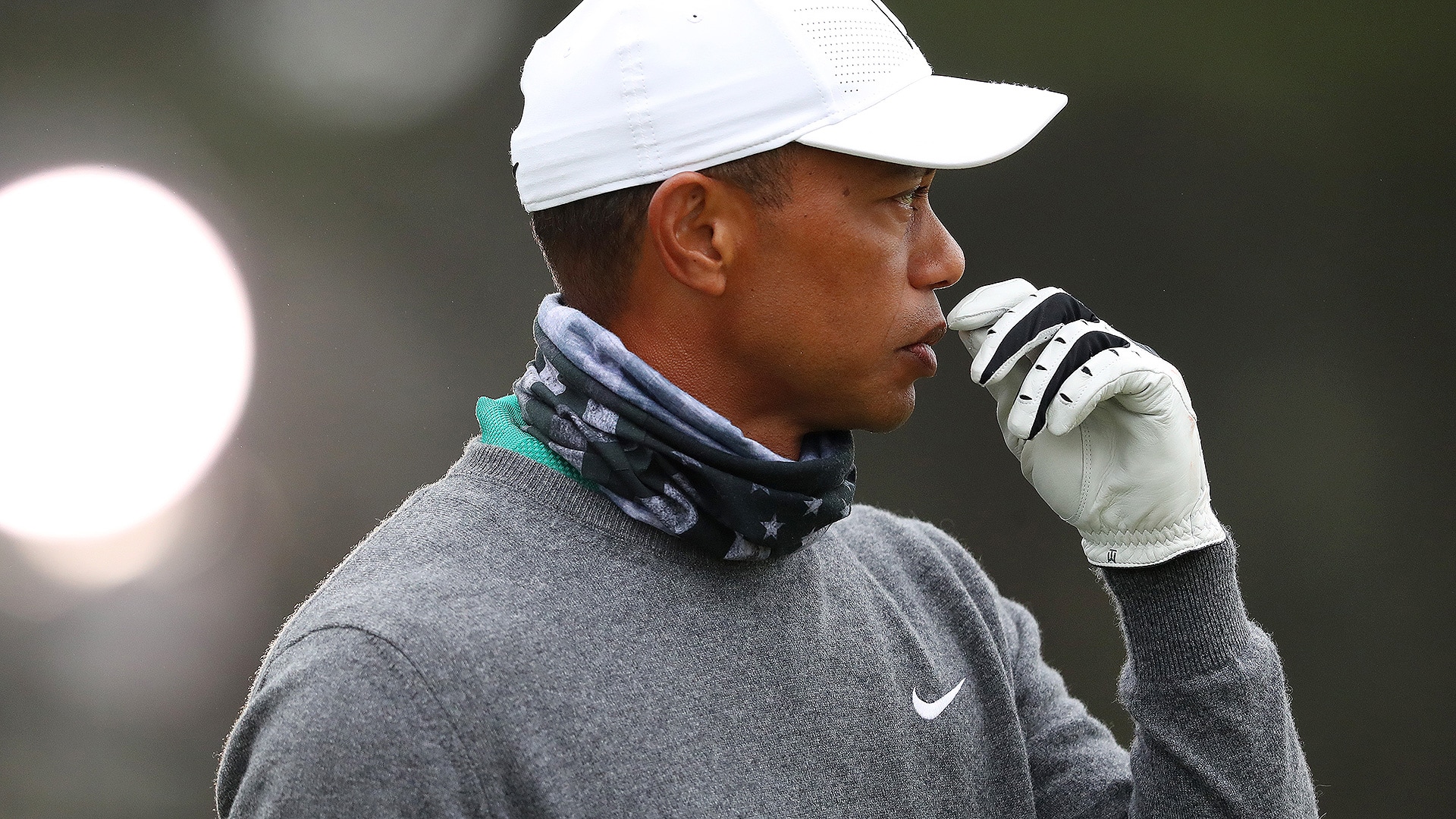 SAN FRANCISCO – Tiger Woods has spent his career deftly sidestepping hot-button issues and even in these politically charged times that hasn’t changed. Yet at this season’s first - and only - major, he’s emerged as the game’s most polarizing player.

This isn’t about politics. This is about predictability.

For the majority of his career when Woods arrived at a major championship, he was the consensus favorite even before it became legally popular to bet on golf. A favorite proposition in the 2000’s was Tiger vs. the field, and even that one-sided wager drew a stupid amount of attention for the guy in red and black.

That all changed as Woods’ medical fortunes shifted and he became less of a lock and his body more of a liability.

Consider that from 1997, and his historic first Grand Slam victory at the Masters, until his dramatic triumph at the 2008 U.S. Open, the rough benchmark for when his health started its rapid decline, Woods was 46-for-46 in major championship starts with 14 victories - a .304 winning average. 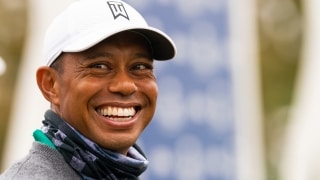 Tiger: 'Of course' I can win PGA this week

A Tiger Woods victory may not be preordained this week at the PGA Championship, but that doesn't mean Woods can't win a dogfight.

After all the surgeries and procedures and rehabilitation, he missed 12 of the next 44 majors and won just one (last year’s Masters), for an anemic .031 winning average in those in which he competed.

It’s the two sides of the same coin that make this week’s PGA Championship such a compelling study in contrasts. On one hand, there are those who point to last year’s Masters and Zozo Championship as evidence that he’s turned back the clock.

“I haven't played much competitively, but I've been playing a lot at home. So, I've been getting plenty of reps that way,” he said on Tuesday at TPC Harding Park. “Just trying to get my way back into this part of the season. This is what I've been gearing up for. We've got a lot of big events starting from here, so looking forward to it.”

If those in the Tiger camp needed more evidence that he has returned to those glory days, consider his record at this venue. As a college phenom at Stanford he regularly played the Bay area muni and in his two starts at the layout as a professional he’s been nothing short of dominant.

In 2005, he defeated John Daly at a World Golf Championship in a playoff and he went 5-0-0 at the ’09 Presidents Cup, the only time he’s done that in his career.

“You couldn't have put two of the more, I guess, crowd-drawing people together in a playoff, myself and John Daly,” Woods said. “It was loud. The people were into it. It was a lot of fun. I still look back on it.”

For so long Woods was a foregone conclusion when it came to major championships and justifiably so, but it’s worth noting that Tiger conceded on Tuesday in a blast of honesty that rarely in his career did he actually feel like a lock.

“There's probably only been, what, two maybe three times where I knew that all I had to do was keep my heartbeat going and I was going to win the tournament. '97, I felt pretty good at Augusta and then Pebble Beach in 2000, and then obviously at St. Andrews the same year,” he revealed.

Which means that for his other 12 major triumphs there were questions, however trivial, when the week began and that’s certainly the case at Harding Park.

Woods has played just four official events on the PGA Tour this season, dating back to last year, which is more a byproduct of the pandemic than it is the state of his game. But at this point, the two data points aren’t mutually exclusive. When he arrived at last month’s Memorial it was his first start since February and when he started his week with a 1-under 71 there were plenty of reasons to be optimistic, but his second round at Muirfield Village now hangs over the 44-year-old like a capricious storm.

Woods explained that at this stage in his career there will be good days and bad days, noting, “it’s going to happen more times than not.” He shot 76 on Day 2 at Muirfield Village and had to scramble just to make the cut, which isn’t exactly major championship consistency.

One bad day at Harding Park and his title hopes will likely be whisked away with the marine layer. That temperatures this week aren’t expected to reach 70 degrees with overcast skies also doesn’t favor a player with multiple back surgeries.

“I think that for me when it's cooler like this, it's just, make sure that my core stays warm, layering up properly,” he said. “I know I won't have the same range of motion as I would back home in Florida where it's 95 [degrees] every day. That's just the way it is.”

It’s the extremes that now define Woods’ career. It’s no longer the bad days that he manages to turn into an average score, it’s the fringe rounds like Day 2 at the Memorial or his opening-round 64 last fall in Japan that frame the narrative.

Tiger appears to view his competitive world from somewhere between those two extremes. Cautiously optimistic has become his go-to move since he entered his 40s and his words and body language on Tuesday painted a picture of a player who understands he’s still capable of great things when his body is willing to cooperate.

For most everyone else there only seems to be the extremes – he’s a lock to win major No. 16; he’ll never the make the cut – that define the game’s most polarizing, and entertaining, player.