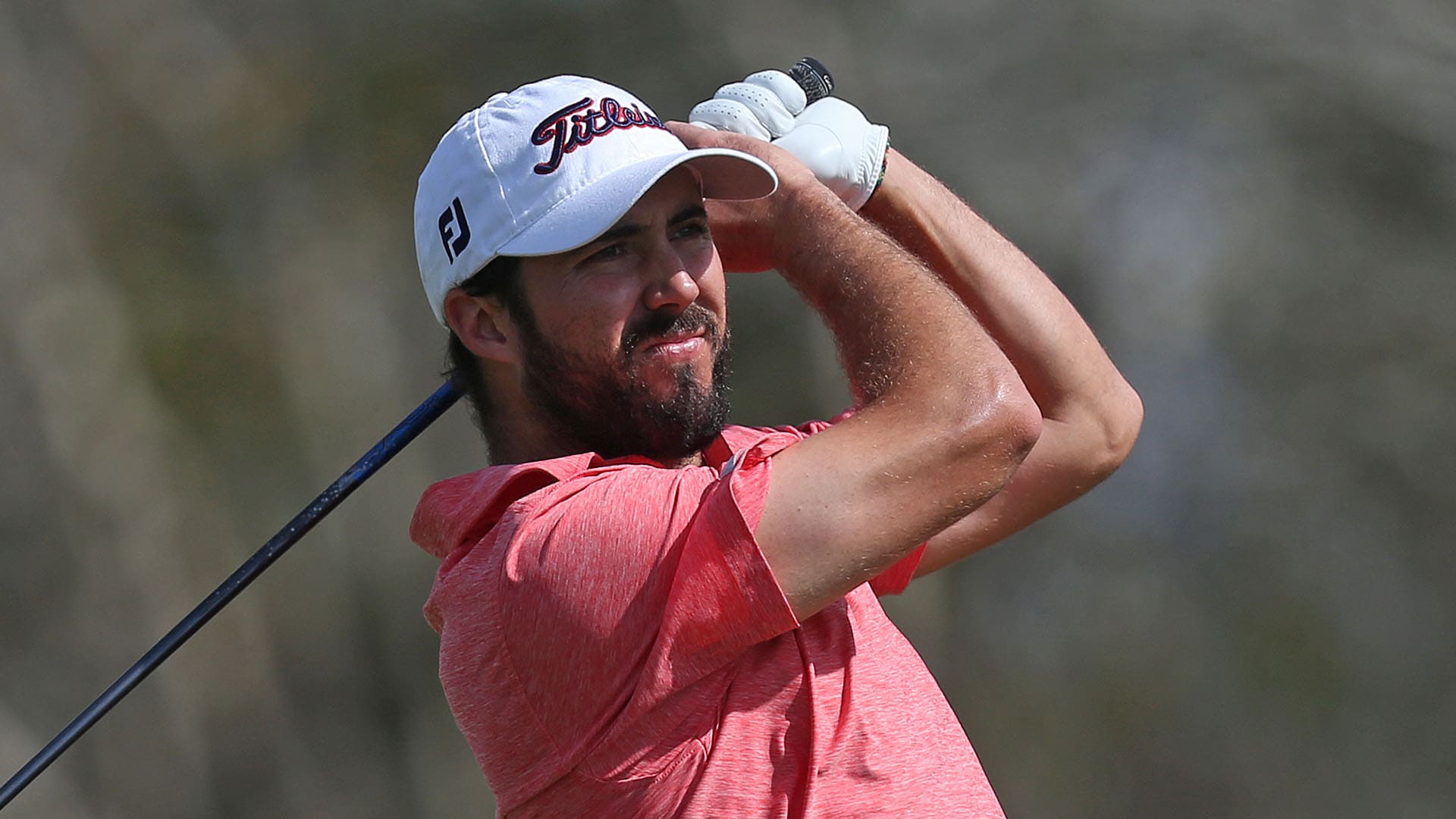 Mark Hubbard made eight birdies and went bogey-free Saturday around Lakewood National, shooting 8-under 64 to reach 20 under for the week. He will take a two-shot lead into Sunday's final round of the Web.com Tour's Lecom Suncoast Classic.

McNealy, chasing his first professional victory, has yet to miss a cut in five starts this season on the Web.com Tour. He opened the week with a pair of 64s before shooting 69 on Saturday. McNealy bogeyed his opening hole before making double bogey at the par-4 eighth. He responded with birdie at No. 9 and an eagle at No. 10, and two more birdies, at Nos. 14 and 16. All four of those holes are par 5s.

Two more familiar names, Mike Weir and Matt Every, are among those tied for 10th at 13 under. 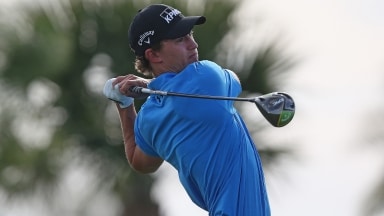 Maverick McNealy shot his second consecutive 8-under 64 on Friday to share the lead in the suspended second round of the Web.com Tour’s Suncoast Classic.