'I can't do much': Tiger Woods getting used to swing changes at Masters amid injuries 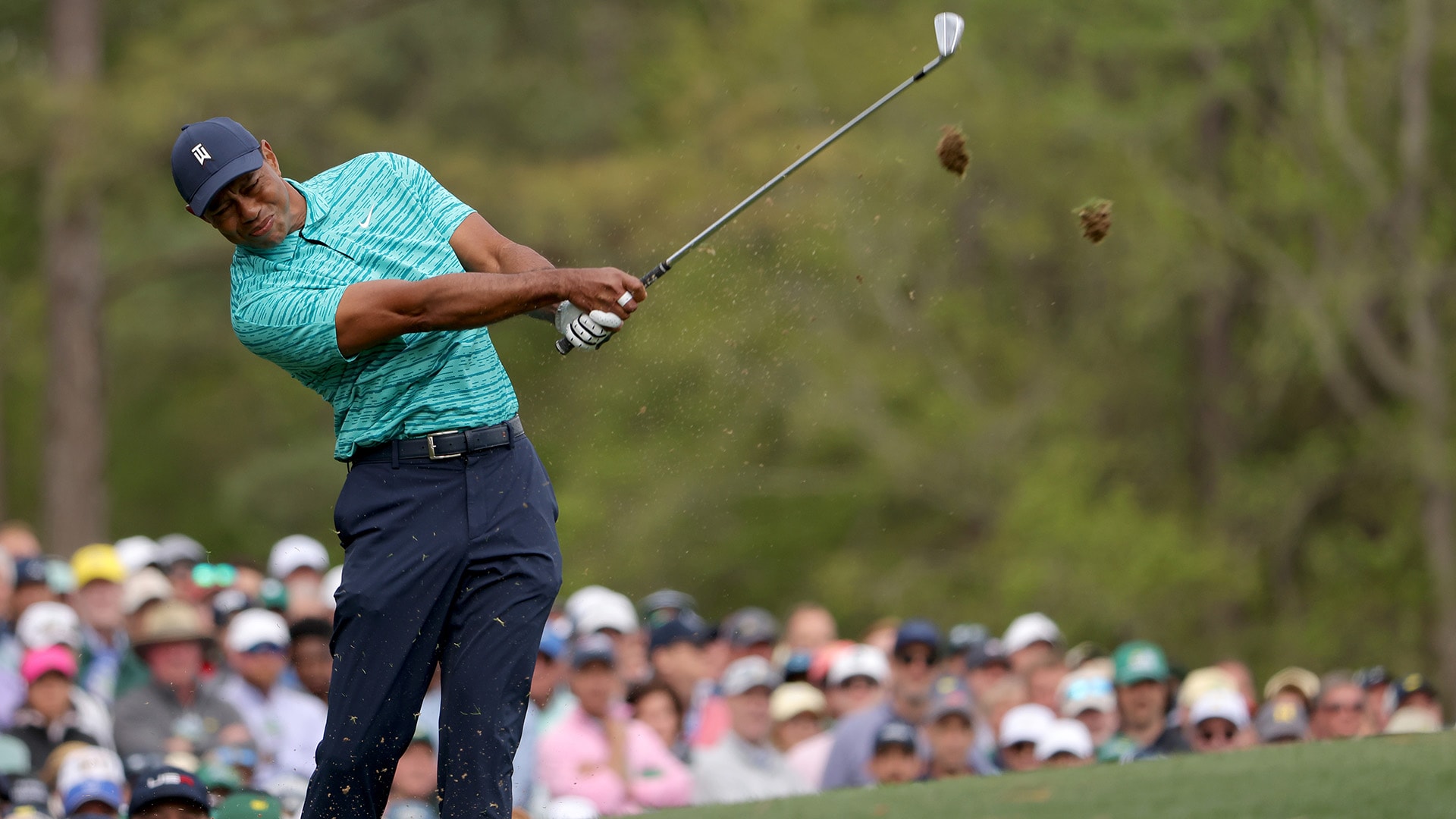 AUGUSTA, Ga. – While most of the focus this week has been on Tiger Woods’ surgically repaired right leg and his immediate future at the Masters, his return to competitive golf for the first time since the fall of 2020 has led to a larger conversation about how his game evolves.

Following a second-round 74, he was asked if the injury to his right leg, which was sustained in a single-vehicle car crash in February 2021, had forced him to make swing changes.

“I can't do much. The ankle is not going to move. I got rods and plates and pins and screws and a bunch of different things in there,” said Woods, who is tied for 19th and nine shots behind leader Scottie Scheffler. “It's never going to move like it used to.”

Woods also addressed a lingering question since the accident, which occurred while he was rehabbing a back injury.

“The more important thing is the ankle is always going to be an issue, but more importantly, if I play golf ballistically, it's going to be the back. It's fused,” he said. “It's the levels above and below that are going to take the brunt of it. I already had back issues going into this, and now this kind of just compounds it a little bit.”

Despite those limitations, Woods said he’s still producing golf ball speed around 175 mph, which would rank around 50th on the PGA Tour, although this week he’s 57th in the field in driving distance (285-yard average).