Masters and partners coming to aid of Augusta neighborhood 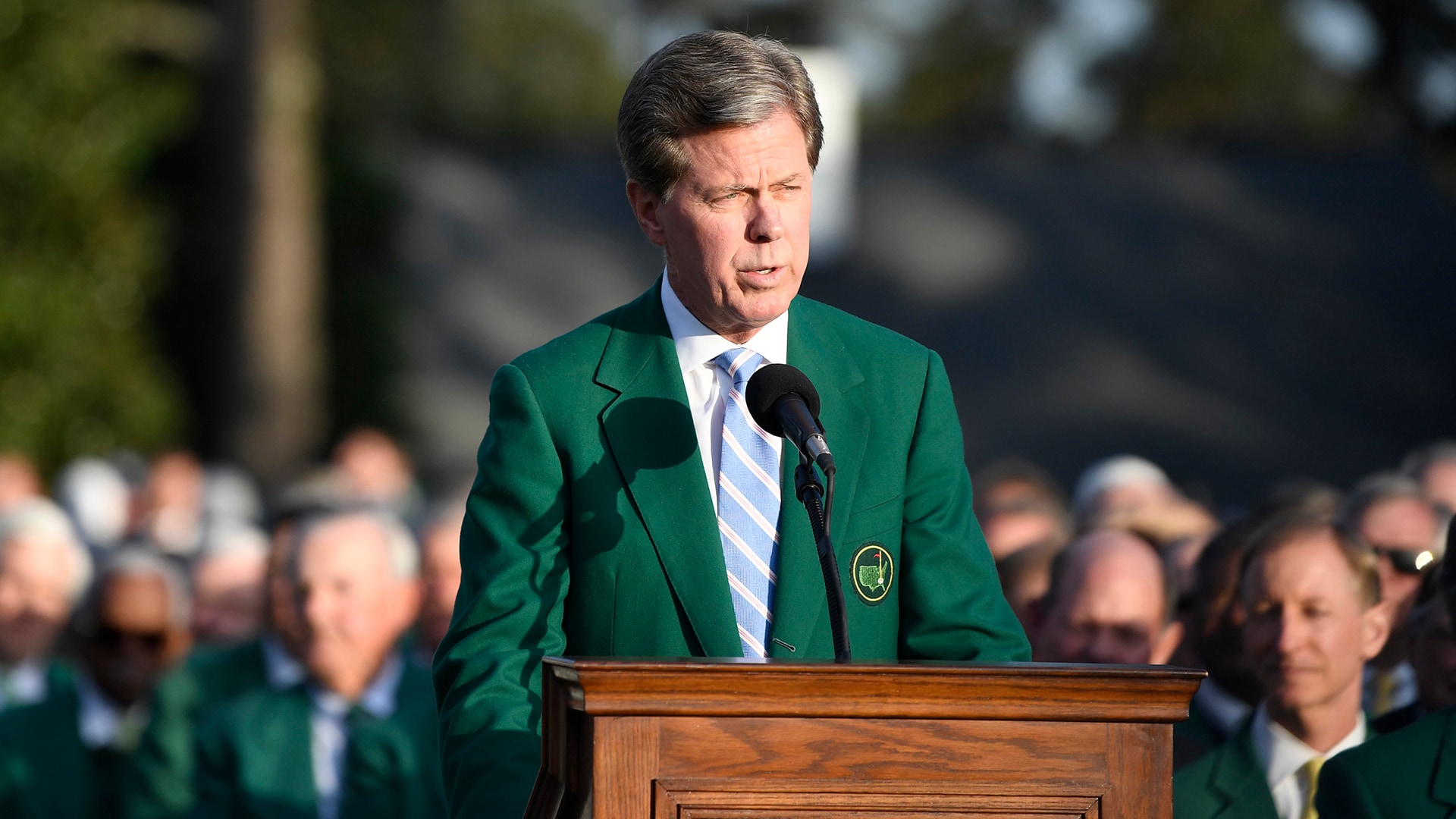 AUGUSTA, Ga. — The map showed an outlined area not far from Augusta National, only this isn’t another neighborhood the club plans to purchase. It’s the historic Harrisburg and Laney Walker area that the Masters and its partners are trying to save.

Augusta National Chairman Fred Ridley announced Wednesday a $10 million donation to help with the redevelopment of what he said were once-thriving communities that have gone through decades of poverty, crime and unemployment.

Ridley said the Masters and its three corporate partners — IBM, AT&T and Bank of America — would each contribute $2.5 million.

Leading the way is the Medical College of Georgia Foundation, which is working with the Community Foundation and the Boys & Girls Club to develop a community center that would provide health care, literacy training, work development and nutrition. The plan includes a new headquarters for the Boys & Girls Club.

“Each organization’s $2.5 million contribution will provide the majority of funding needed for this first step in the journey to uplift these underserved communities and, importantly, to promote generational change and the opportunity for economic mobility all Americans deserve,” Ridley said.

It capped a week of announcements geared toward responding to a year of racial injustice and inequality.

That includes Lee Elder, the first Black to compete in the Masters, in 1975, hitting the honorary tee shot next April with Jack Nicklaus and Gary Player. In addition, the Augusta National is paying to start a women’s golf program at Paine College, a historically Black college in Augusta, and awarding scholarships in Elder’s name to a male and female golfer at Paine.

Ridley says the Harrisburg and Laney Walker development project doesn’t end with the $10 million donation. He expects other entities to get involved.

“We view this as just a catalyst for future opportunities,” Ridley said. “But it’s really exciting, and I think it’s something we’re going to be able to talk about not just in April, but the following April and the one after that.”