Masters-only ball not on horizon, but change may one day come to 13th 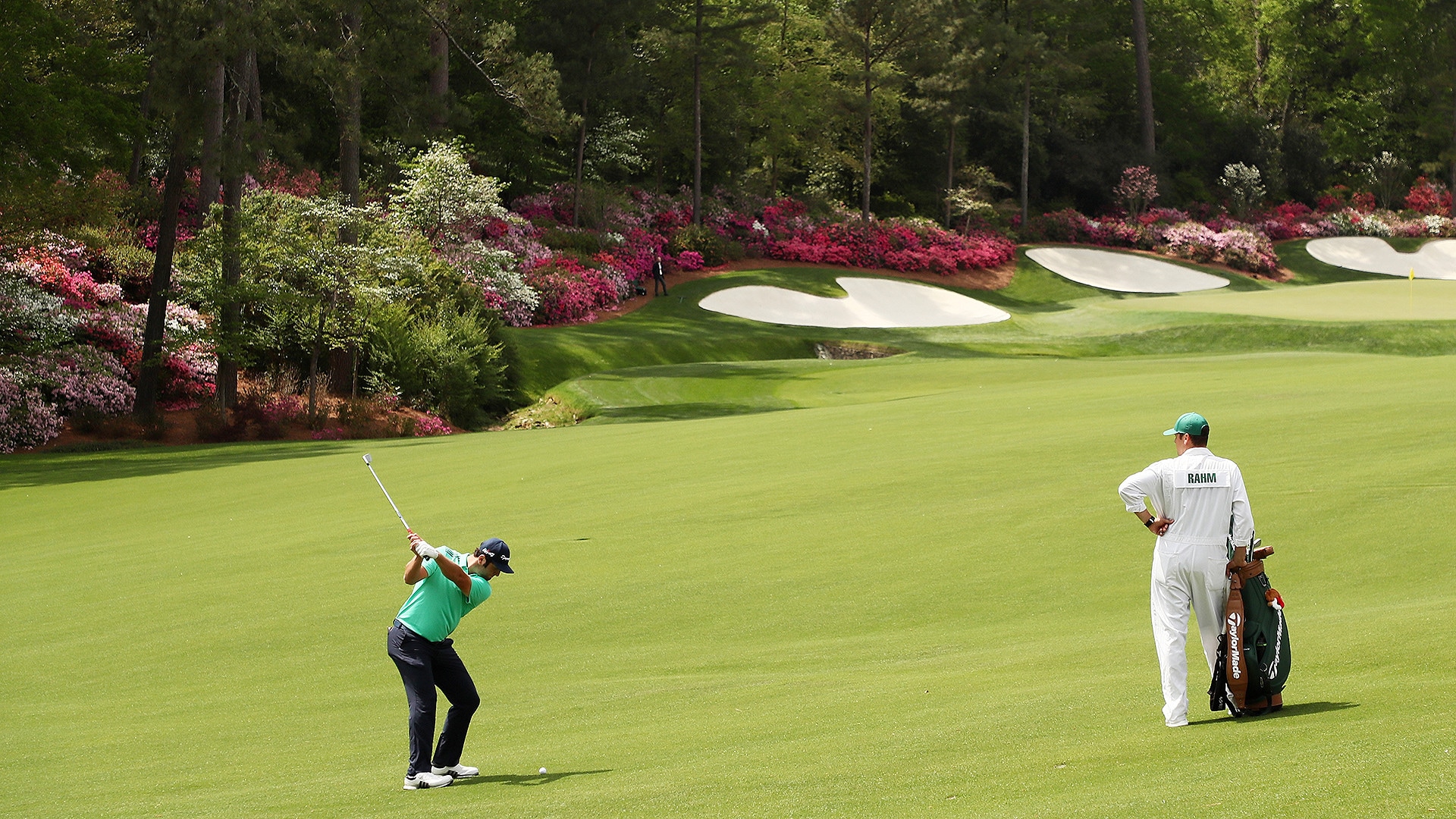 AUGUSTA, Ga. – Changes could be coming to golf’s most famous piece of land – just not yet.

Last year, Augusta National finalized the purchase of a parcel from neighboring Augusta Country Club, giving them ownership of the area directly behind the 12th green and 13th tee. While work has already begun to clear the land and potentially pave the way for a new access road, speculation persists that the end goal could be to lengthen the iconic par-5 13th hole, which currently sits at 510 yards but whose primary defenses have been diminished in recent years with driving distance on the rise.

Club chairman Fred Ridley held his annual news conference Wednesday and admitted that while changes to the positioning of the 13th tee box are currently under consideration, it’s not an alteration he plans to take lightly.

“Amen Corner is a sacred place in the world of golf,” Ridley said. “I am hesitant to move too quickly in that regard.”

Ridley placed much of the onus for the club’s decision on the outcome of ongoing distance studies being conducted by the USGA and R&A. He noted that while the club does now have options available to increase the distance on the hole, Augusta National plans to “wait to see how distance may be addressed by the governing bodies” before taking action.

But there is no debate that strategy on No. 13, described by many as one of the best holes in the world, has evolved significantly from the days when Masters participants faced a difficult choice with a fairway wood or long iron in hand from a steep, downhill lie in the fairway. This week many players will reach the green with a short iron for their second shot, and Bubba Watson famously hit his drive over the stand of trees that marks the left corner of the fairway en route to victory in 2014.

“Admittedly, that hole does not play as it was intended to play by (Bobby) Jones and (Alistair) MacKenzie,” Ridley said. “The momentous decision that I’ve spoken about and that Bobby Jones often spoke about, of going for the green in two, is to a large extent no longer relevant.”

As various stakeholders continue to address the challenges posed by increasing distance, Ridley shot down the notion that the tournament might introduce a dialed-back, Masters-only ball to be used by all participants to ensure the course plays as it was designed to more than eight decades ago.

“I think it’s very unlikely that we would ever produce a Masters ball,” Ridley said. “There are a whole lot of reasons for that, but I think you can be pretty assured that that’s the case.”

But as it relates to No. 13 and the final leg of Amen Corner, the wheels of change are not in motion – yet.

“My preference, as I stated, would be to see what happens, what the governing bodies decide is best for the game, and then we will take appropriate action in response to that,” he said.