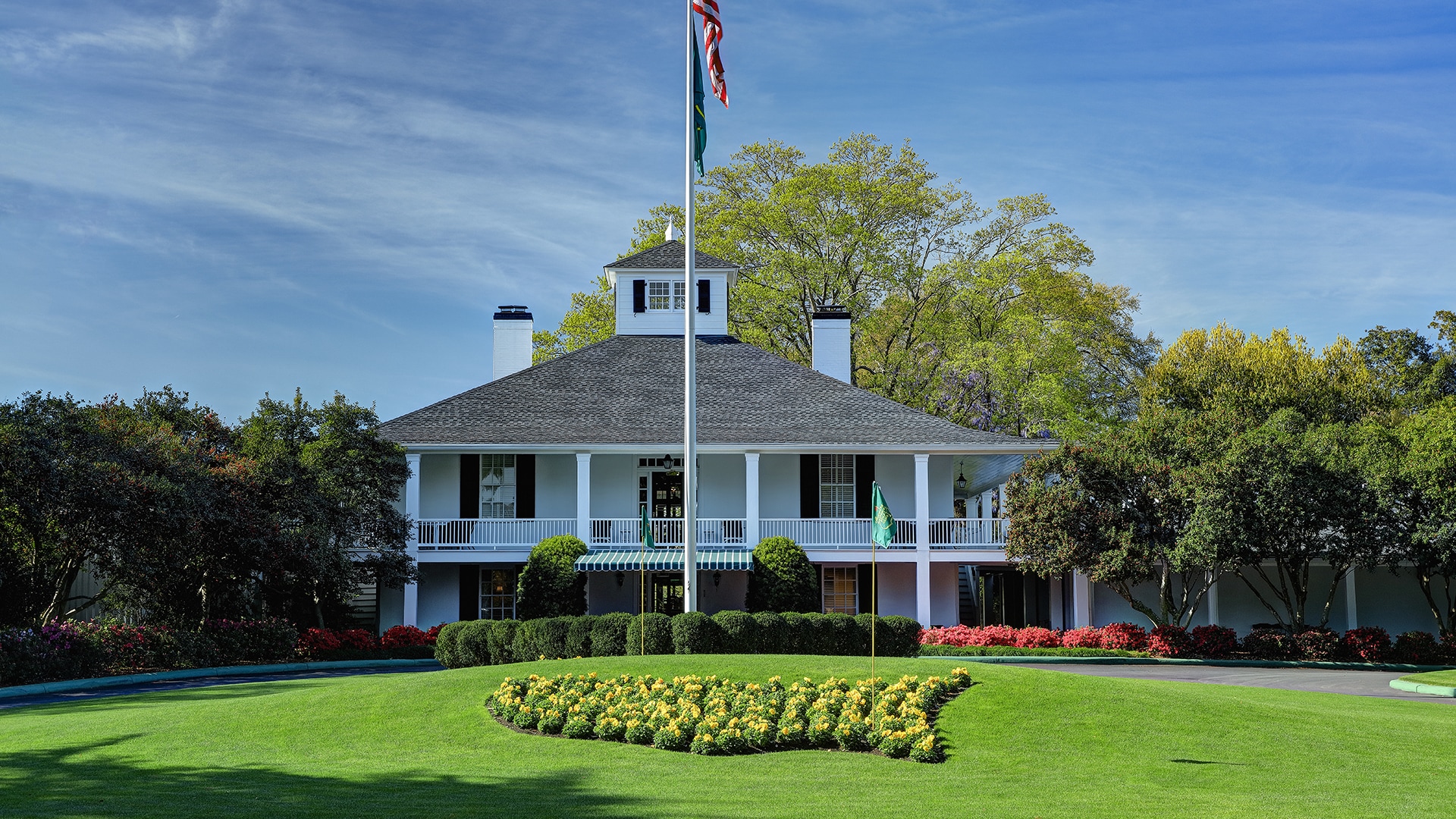 The stunning announcement from Augusta National came down Friday morning, about 12 hours after the PGA Tour canceled its flagship event, The Players Championship, and the next three events on the schedule because of the spread of the coronavirus.

Augusta National hopes to play the Masters – and the other amateur events – at a later date this year. It’ll be the first time that the Masters, which dates to 1934, has been played outside of March or April.

“Ultimately, the health and well-being of everyone associated with these events and the citizens of the Augusta community led us to this decision,” Masters chairman Fred Ridley said. “We hope this postponement puts us in the best position to safely host the Masters Tournament and our amateur events at some later date.”

With events called off through the Valero Texas Open, the Masters, slated to begin April 9, was the next tournament on the schedule. Augusta National hadn’t commented publicly since March 4, when the club said that it was monitoring the situation closely regarding COVID-19 but “proceeding as scheduled” with the Augusta National Women’s Amateur, Drive, Chip and Putt National Finals and the Masters Tournament.

Since then, nearly every major American sports league has suspended play, canceled tournaments or delayed the start of its season.

Citing the “ever-increasing risks” of the global pandemic, Augusta National made the unprecedented move to delay the year’s first major.

“I’m bummed,” Justin Thomas said outside the TPC Sawgrass clubhouse. “Selfishly, I want to play, but this is way, way beyond that. You have to take a lot of other factors and measures into consideration here, and the safety and health of everybody else involved in the tournament is the No. 1 priority. I know they don’t want to cancel or postpone it, and they know we don’t want them to do that, but at the end of the day, there’s nothing we can do about it, and that’s just the reality right now.” 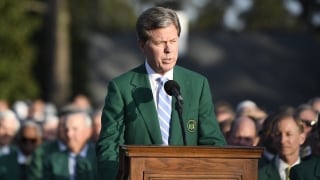 In a statement, Augusta National recognized how the decision affected its patrons and said that additional information about a potential start date will be posted on its website (Masters.com) “as soon as it becomes available.”

Playing the Masters later in the year will take some maneuvering with the schedule.

To beat the summer heat, Augusta National typically closes in late May and doesn’t reopen for its members until October. The Ryder Cup is slated for Sept. 25-27, which is the midst of the fall portion of the Tour’s 2020-21 wraparound schedule.

“Obviously I hope that we’ll get to play it,” Thomas said. “I don’t care if it’s 25 degrees and nobody is there. I’m going to go play it with a chance to win the Masters.”

The Masters isn’t the only major tournament in flux, either.

Earlier this week, the PGA of America responded to reports that tournament organizers were looking into potential contingency plans, including the possibility of relocating the PGA Championship from TPC Harding Park in San Francisco to TPC Sawgrass. The PGA called that speculation “incorrect” and said that “no such discussions have taken place” regarding the year's second major, which is currently scheduled for May 14-17. On Friday, the USGA also confirmed that it has not made any decisions to alter its championship calendar.

The Masters is the fifth consecutive tournament that will be canceled or postponed, following the Tour’s decision to wipe out the remainder of The Players Championship, as well as canceling the Valspar Championship in Palm Harbor, Fla., the WGC-Dell Match Play in Austin, Texas, and the Valero Texas Open in San Antonio.

Of the Masters decision, Xander Schauffele said: “Postponed is a comforting word. Canceled is another. As long as it says ‘postponed,’ I think the players will find hope in that word and just wait for go time.”