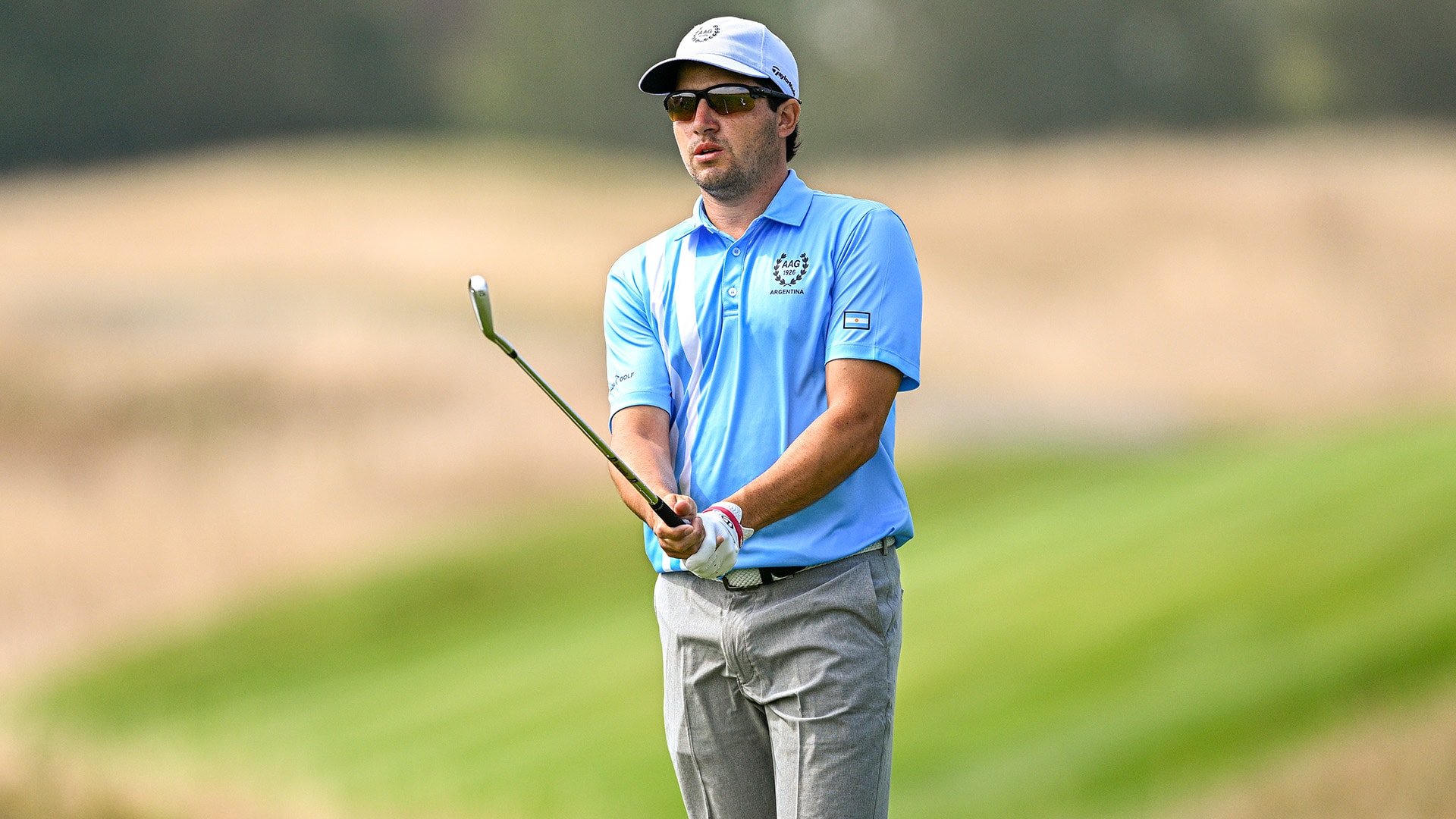 RIO GRANDE, Puerto Rico — Mateo Fernandez de Oliveira of Argentina had a record day at Grand Reserve to build a four-shot lead Saturday in the Latin America Amateur Championship, leaving him one round away from a spot in the Masters and U.S. Open.

Fernandez de Oliveira, who missed a playoff by one shot last year in the Dominican Republic, tied the tournament record with a 9-under 63.

The senior at Arkansas is at 18 under, breaking by the 54-hole record in the championship by eight shots, which began in 2015. He also tied a record with nine birdies.

Luis Carrera of Mexico, who had the 36-hole lead, shot 68 and was four shots back. Vicente Marzilio of Argentina (66) and Juan Perico of Peru (67) are another shot behind. Marzilio was a runner-up last year.

Fernandez de Oliveira failed to birdie a pair of par 5s on the front nine and didn't press it. Then he turned it on, making four straight birdies starting on the 12th hole and posting a 30 on the back nine to build his big lead.

“I’m feeling very good. It’s been a great three rounds,” Fernandez de Oliveira said. “I think I put myself in the spot that I like to be going into the final round. I made some good stuff out there during these first three days, so I’m looking forward to tomorrow.”

The winner earns a spot in the Masters in April and the U.S. Open in June at Los Angeles Country Club, along with a spot in final qualifying for The Open.

Defending champion Aaron Jarvis of the Cayman Islands shot 72 and fell 16 shots behind in his bid to become the first Latin America Amateur champion to win twice. 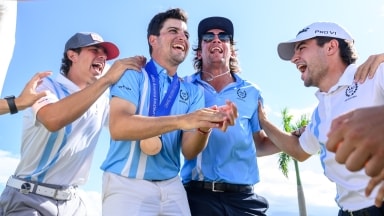 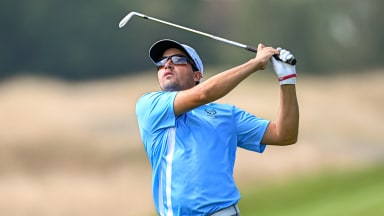 Argentina's Mateo Fernandez de Oliveira, who missed the playoff at LAAC by one shot last year, posted a 67 in Round 2 and trails Luis Carrera by one. 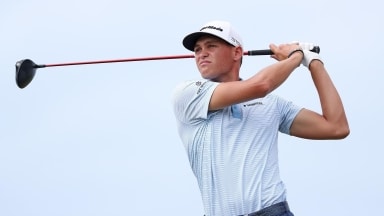 The winner of this week’s Latin America Amateur Championship now will receive an additional perk: a U.S. Open berth.