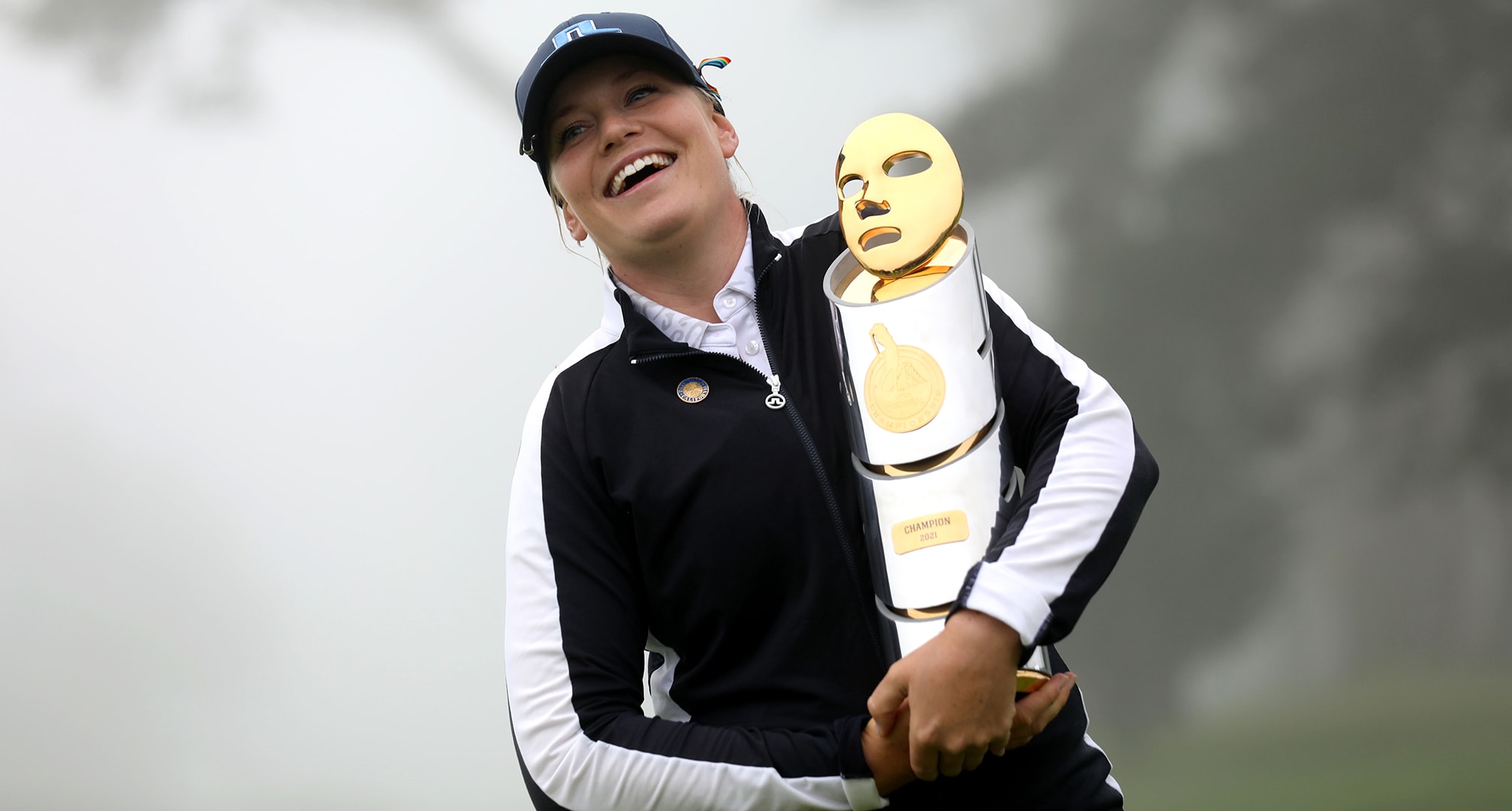 Two strokes behind Lee entering the final day of the tour's two-week run on the San Francisco Peninsula, Castren birdied the first three holes, eagled the par-5 fifth and birdied the par-5 ninth for a front-nine 30.

Castren followed with eight straight pars and holed a 3-foot birdie putt on the par-5 18th for a 7-under 65. The 26-year-old former Florida State player finished at 14-under 274 after tying for 30th last week in the U.S. Women’s Open at nearby Olympic Club.

Lee finished with a 69. She cut Castren's lead to one with a birdie on the par-5 15th, but dropped a stroke with a two-putt bogey on the par-3 17th.

Lee missed a chance to became the first player to follow a Symetra Tour victory with an LPGA Tour win in her next start. The 26-year-old player from Taiwan won the Mission Inn Resort and Club Championship two weeks ago in Florida on the developmental tour.

Lexi Thompson shot a 74 to tie for 34th at 1 over. A week ago at Olympic, she blew a five-stroke lead in the final round, playing the last seven holes in 5 over to finish a stroke out of a playoff that Yuka Saso won. Saso and Women’s Open playoff loser Nasa Hataoka skipped the event at Lake Merced.

Michelle Wie West closed with a 71 to tie for 40th at even par after missing the weekend cuts in her first four events of the year. 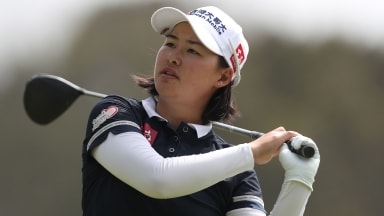 Min Lee made a 15-foot birdie putt on the par-5 18th for a 4-under 68 and two-stroke lead Saturday in the LPGA Mediheal Championship. 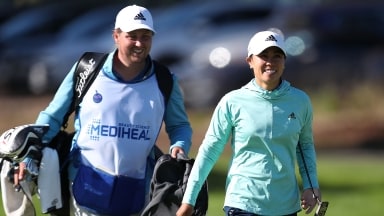 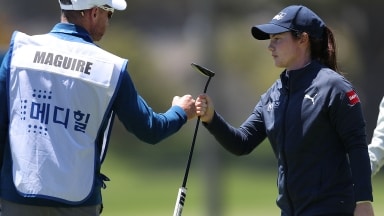 Irish rookie Leona Maguire shot a 7-under 65 on Thursday at Lake Merced to take the first-round lead in the LPGA Mediheal Championship.