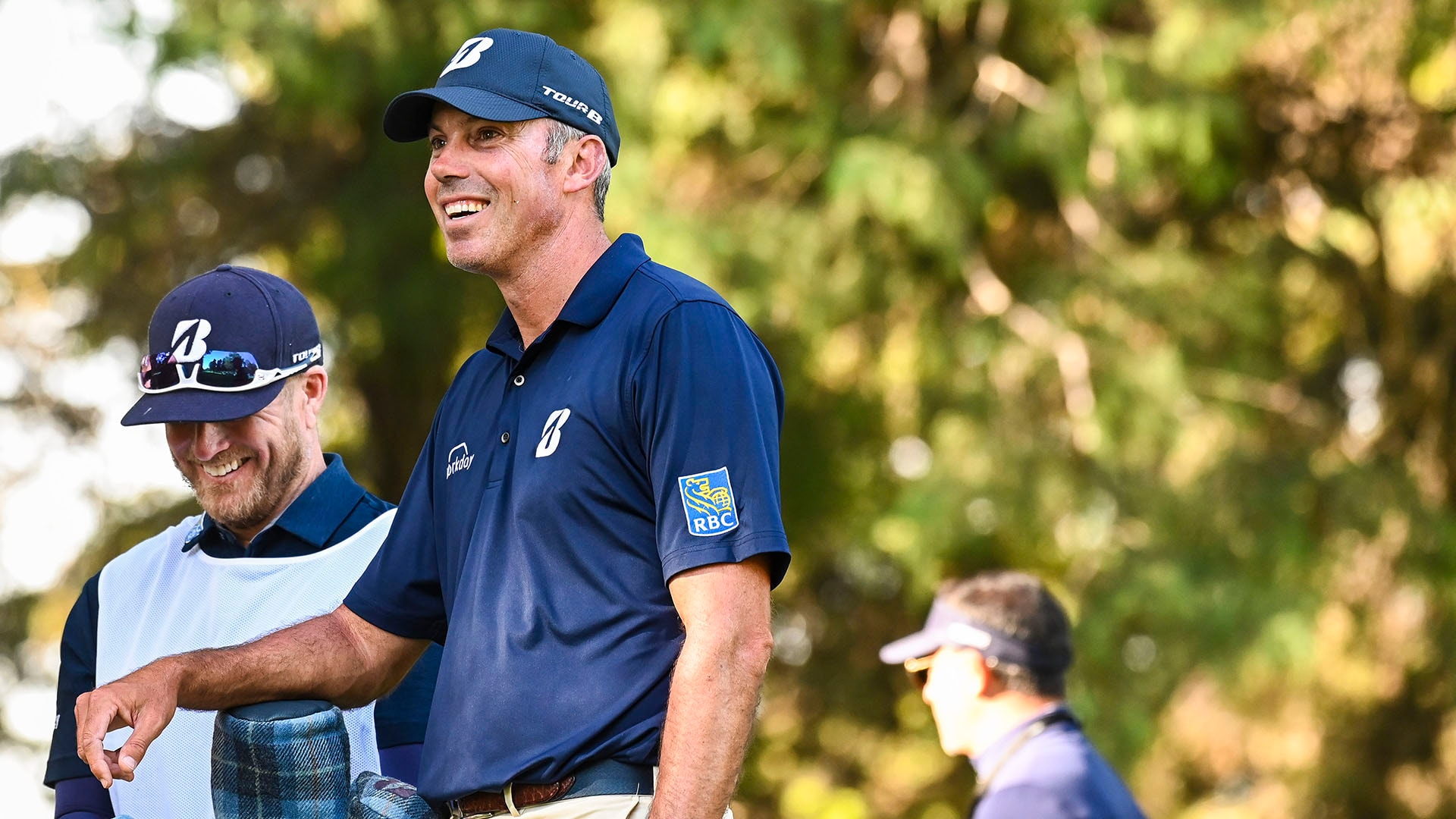 MEXICO CITY – Following an eventful few weeks, Matt Kuchar didn’t know what to expect from the crowds this week at the WGC-Mexico Championship but when he arrived on the 10th tee to begin his round on Thursday the reception was overwhelmingly supportive.

“It was nice. The fans were great,” Kuchar said. “I had so many fans come up and say glad to see me and really good luck this week, and they were cheering for me.”

A controversy over how much Kuchar paid his local caddie, David “El Tucan” Ortiz, following his victory last fall at the Mayakoba Golf Classic on the east coast of Mexico came to a head last week. After originally paying Ortiz $5,000, well below the normal rate of 10 percent of the winner’s $1.29 million check given to caddies, Kuchar announced last week he planned to pay him a total sum of $50,000.

Kuchar also apologized for previous comments he’d made about the arrangement he and Ortiz had and said he didn’t live “up to those values or to the expectations I’ve set for myself.”

After being heckled during the Genesis Open last week, Kuchar was unsure of what his reception would be like in Mexico City.

“Last week was hard. It was actually great coming here, having so much support from the local crowd,” said Kuchar following a 5-under 66 that left him tied for third place. “I had so many guys in the practice rounds come up and say, congratulations on the win at Mayakoba, I hope you win again here in Mexico City. It was nice to have fans still supporting me.”