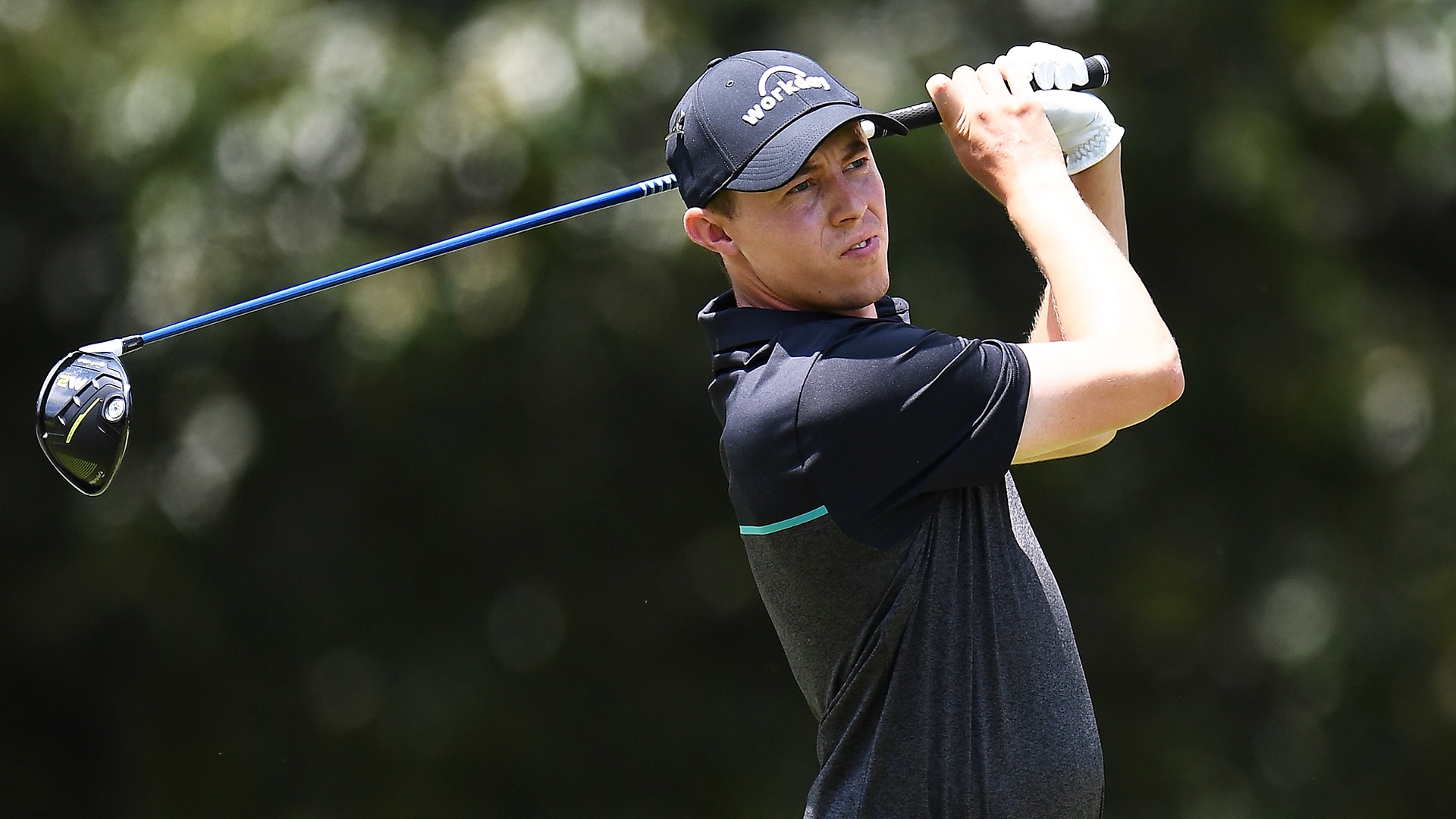 MEMPHIS, Tenn. – Matthew Fitzpatrick accepted special temporary status this season on the PGA Tour following his runner-up finish at the Arnold Palmer Invitational in March, but to qualify for this season’s FedExCup Playoffs he needed to win.

In a final attempt to make the postseason, which begins in two weeks at The Northern Trust, the Englishman has put himself in perfect position thanks to a second-round 64 at the WGC-FedEx St. Jude Invitational that left him atop the leaderboard.

“The goal at the start of the season was to get my card and obviously I wrapped that up early, so anything extra is a bonus,” Fitzpatrick said.

Since he didn’t commit to play next week’s regular-season finale in North Carolina, this is his last chance to make the playoffs, but if not he has a decent backup plan.

“I planned three weeks off, so I was looking forward to some time off. But if I were to make the playoffs, then that would obviously be brilliant,” Fitzpatrick said.

Fitzpatrick’s second round got off to a perfect start with birdies at each of his first four holes to move from five strokes off the lead to one back. He added three more birdies from there and just a single bogey to grab the lead at 9 under par, two strokes ahead of a foursome that included Jon Rahm and Patrick Cantlay.

“I thought I put myself in a good position,” he said. “To be where I was, I was a little surprised. I was just solo second straightaway, but it was a great start.”