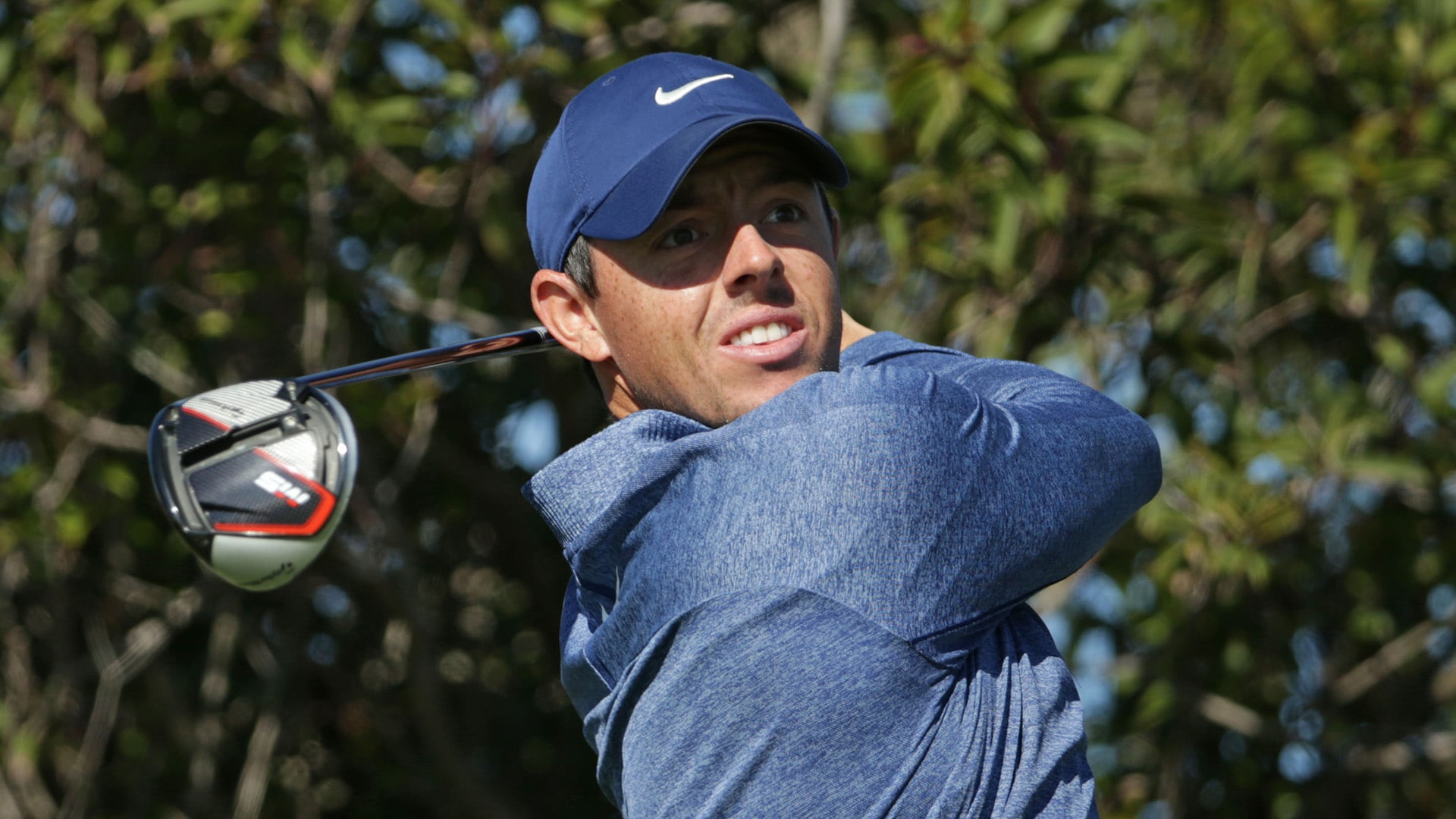 SAN DIEGO – This whole new venue thing is kind of working out for Rory McIlroy.

Weeks after he thrived in his 2019 debut at Kapalua, McIlroy is now climbing the leaderboard in his first trip around the Farmers Insurance Open. Friday he made the most of his one and only crack at the easier North Course, turning in a 7-under 65 that included an eagle on his first hole of the day and another from 82 yards six holes later.

At 8 under, he has made just two bogeys through 36 holes and heads back to the brawny South Course on the cusp of contention.

“Only shooting 1 under yesterday on the South Course, I knew I needed to go out there and shoot something at least in the mid-60s to just make the cut, let alone get myself back in the golf tournament,” McIlroy said. “It was nice to eagle the first hole we played, and then always a bonus when you can hole a wedge shot as well.”

McIlroy admitted that his ballstriking was not as strong as his second-round score might indicate. Playing on the tamer track, he was able to turn some loose tee shots into birdie chances, whereas those same shots will leave him few such openings over the weekend.

But the Ulsterman remains in search of any combination of good vibes and momentum, and he appears to have found plenty of both in his first trip to this particular portion of the California coastline. Seven shots adrift of Justin Rose, he has another opportunity to play his way into the mix this weekend as the scene shifts back to the South.

“It’s a period in my life where, you know, it’s maybe not coming quite as easily as it has done before,” he said. “Staying patient, stay on course, try to enjoy the journey and try to learn each and every day how you can improve. I feel like I’m taking a lot of great steps forward.”

Last year McIlroy made maiden voyages to the Valspar Championship and Travelers Championship, and with a revamped schedule in play this year he explained that this likely won’t be the last new tournament he adds to his 2019 schedule. But while many players rely on vast course experience and local knowledge at a given Tour stop, he’s embracing the positive side of starting from scratch.

“I like that it’s new and exciting, and I’m going to different places,” he said. “You know, when you’ve done the same exact thing for 11 years in a row, you sort of want a little bit of something different.”