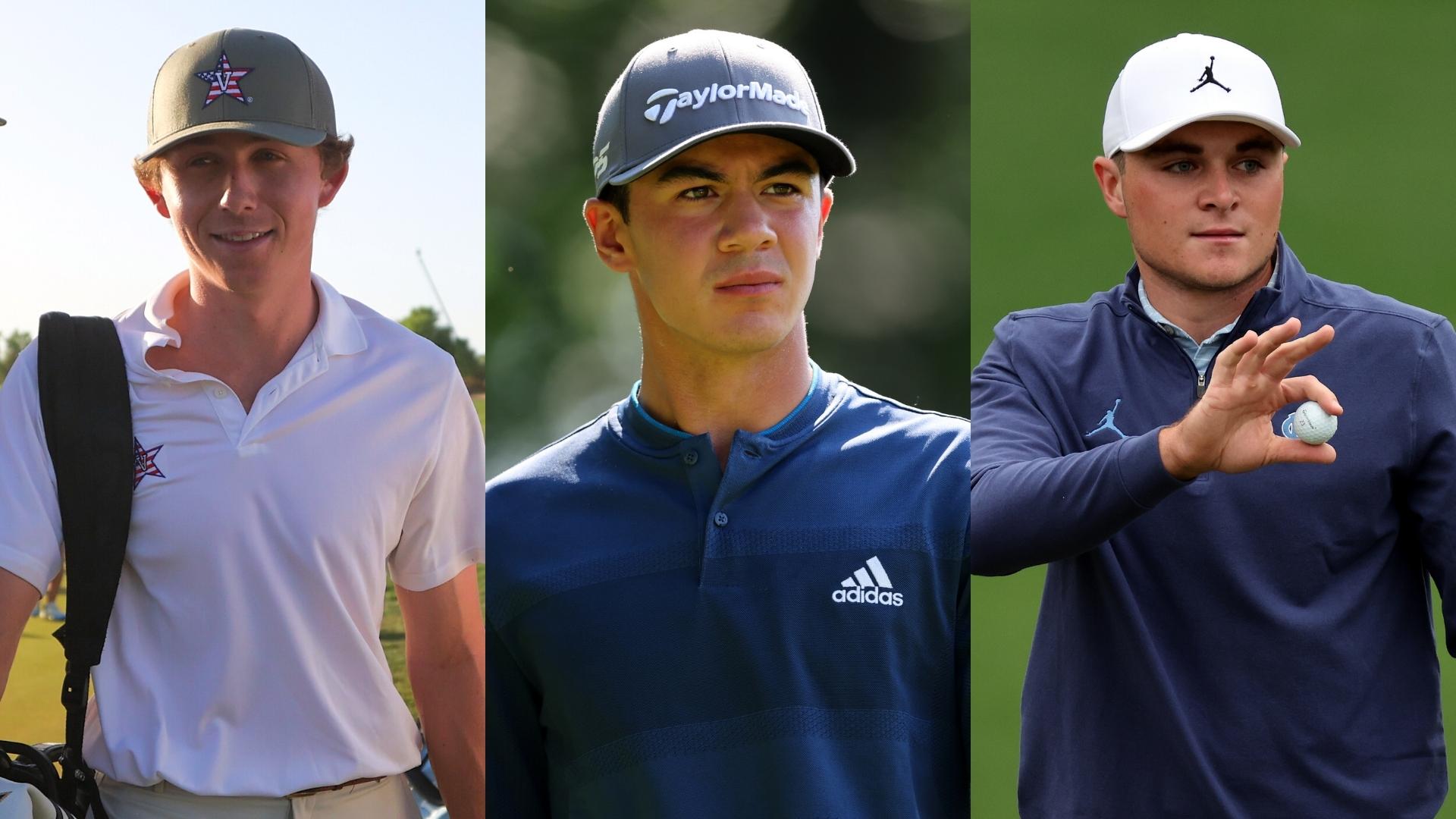 The USGA announced Tuesday that Michael Thorbjornsen, Gordon Sargent and Austin Greaser will represent the USA in the World Amateur Team Championship, to be played Aug. 24-27 at Le Golf National in Paris, France.

All three players rank inside the top 10 in the World Amateur Golf Rankings; 2022 NCAA individual champion Sargent is No. 4, 2022 Western Amateur Champion Greaser is No. 5, and 2018 U.S. Junior Amateur winner Thorbjornsen – who finished fourth at the PGA Tour’s Travelers Championship earlier this summer – is ranked No. 6.

The alternates, in order, are Stewart Hagestad, 31, and Travis Vick, 22.

Sargent received automatic selection due to his position in the WAGR. Greaser and Thorbjornsen were decided by the USGA’s International Team Selection Committee.

Newly-crowned U.S. Amateur winner Sam Bennett was invited to be part of the team but “ultimately declined due to his busy summer schedule,” according to USGA.

Ahead of his win last week, the rising Texas A&M senior said he hasn’t played a lot of golf this summer on purpose.

“There's no need to go travel around the world and waste time and play amateur tournaments,” Bennett said.

The World Amateur Team Championships are conducted by the International Golf Federation (IGF), which also sanctions the golf competitions in the Olympic Games and Youth Olympic Games. 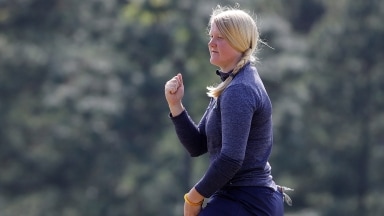 A closing bogey by Rose Zhang handed Sweden its first gold medal since 2008 and relegated the U.S. to a silver medal on Saturday at the Women’s World Amateur Team Championship. 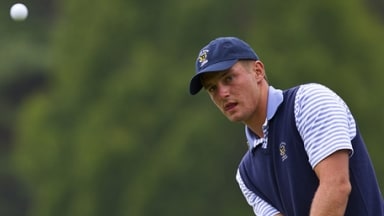 Bryson Dechambeau's record-setting 61 helped the U.S. build a three-shot lead entering the final round of the World Amateur Team Championship.