Liu, 12, to become youngest player to compete in CPWO 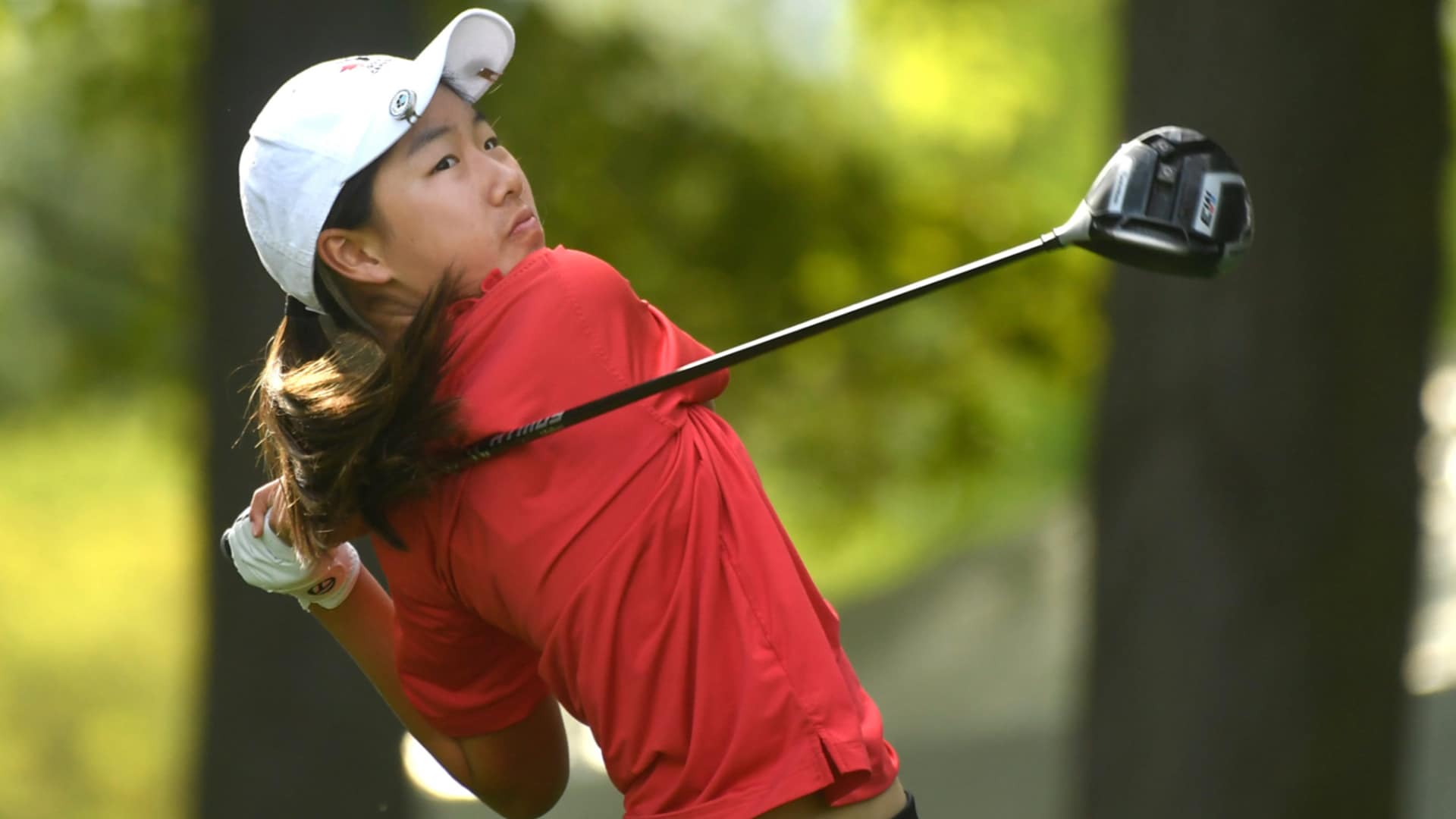 Vancouver’s Michelle Liu will become the youngest player to compete in the CP Women’s Open when she tees it up Thursday at Magna Golf Club in Ontario, Canada.

She earned an exemption into the field as the top Canadian finisher at the Canadian Women’s Amateur last month. She tied for 12th at 1-over for the 72-hole tournament.

The extra thrill for Liu in becoming the youngest to compete in the 47-year history of Canada’s national women’s championship is that she will be breaking the mark set by Brooke Henderson, who was 14 when she first played in the event in 2012.

“I look up to Brooke Henderson, just because she's a great player, great personality, Canadian,” Liu said Tuesday in a news conference at the event.

Liu said she met Henderson Monday on the driving range.

“I took a picture with her,” Liu said.

Liu was asked if it’s been a crazy leap this week, practicing alongside LPGA players.

“I definitely say crazy is a good word for it,” Liu said. “Yeah, I would say I've got to play with some really nice and really good LPGA players. Christina Kim, M.J. [Hur], and all of them. I think I really get to learn something from them, and especially how warm and welcoming they are to me.” 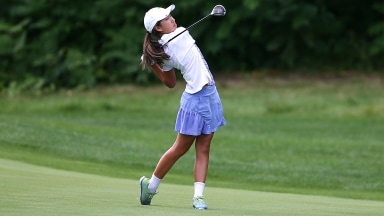 Liu (81) cherishing her experience at CPWO

Michelle Liu, 12, opened her LPGA debut with a 9-over 81, but is still proud and thankful to be the youngest to ever play in the CP Women's Open.