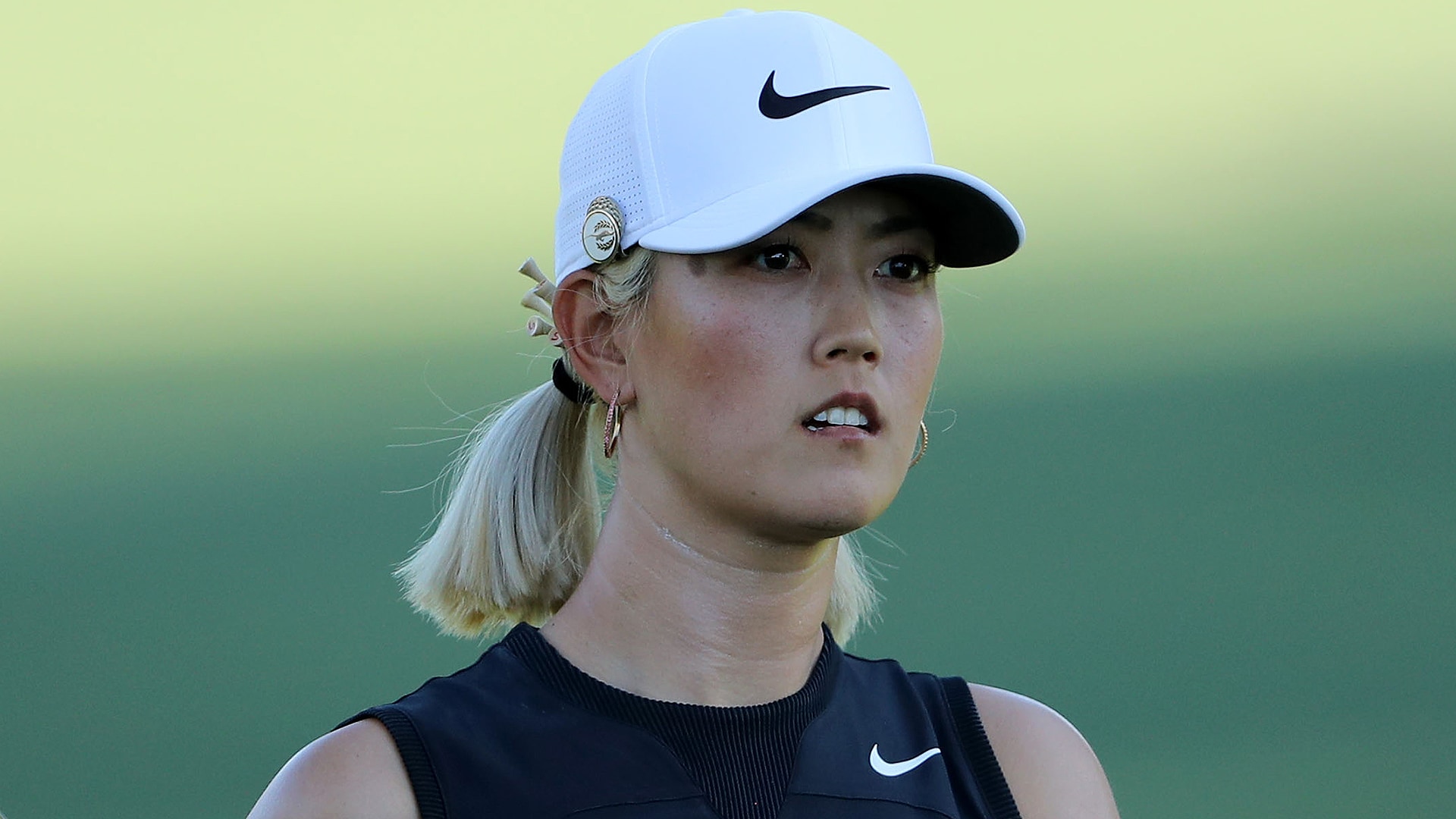 RANCHO MIRAGE, Calif. – Michelle Wie said she played through some dizzy spells in her pairing with Lexi Thompson Thursday at the ANA Inspiration.

She said she was stricken with “mad spins” early in her round of 3-over-par 75, a day where Thompson topped her with a 68.

Wie got off to a tough start, making two double bogeys and a bogey over her first six holes.

“I think it's just altitude sickness, from my height, maybe,” Wie cracked. “No, I just sometimes get it from time to time. I don't know. It just came about today. I was thinking maybe because it's hot and whatnot.”

“Back nine I felt a lot better,” Wie said. “I'm hoping that I get a good night's sleep tonight and make a lot of birdies.”